There was a blackout along the Jalan Sultan Ismail road and the
surrounding areas (around Bukit Bintang) this afternoon. I heard the
power substation tripped and the affected areas included our workplace
up to the Bukit Bintang strip but not extending to the Kotaraya
section. Anyway, I was about go for a #2 when that happened and it’s
good that I didn’t or else I’ll be stuck in a rather dim toilet with
only the backup light… 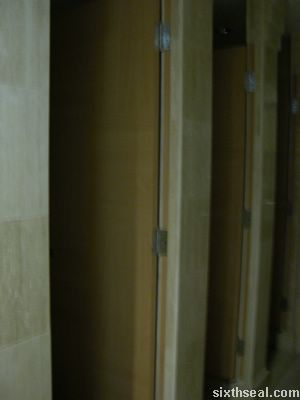 Anyway, word says it’ll take several hours for Tenaga National to
fix the problem so we had an early day off. I left at slightly past
4:30 pm so it was an early day for me. A spoiler here…tomorrow would
be my last day at XM Malaysia. Don’t get me wrong, it’s a great place
to work in and the people are really nice but circumstances (a whole
plethora) resulted in my decision to resign. I’ve been keeping this
under wraps for a while, though I’ve been hinting at it, so no one
knows except several workmates.

It was not an easy decision to make, and I have definitely enjoyed
my time here. In reply to the questions about whether I would bum
around after that, the answer is no, but I can’t give more information
that that right now, hope you understand. I will be flying back on the
16th for my Chinese New Year break as planned and I would be based in a
different city starting February. It’s not KL and it’s not Sibu, can’t
say much more than that right now.

Anyway, for the C base that lurks around here, put your hearts at
ease, let your thoughts be free, I won’t cut any of you loose without a
lifeline, so SMS me at my usual number (no calls PLEASE, don’t
jeopardize me in my last few days in KL) and I’ll arrange
alternate…er, arrangements for you. Remember, SMS only and
expect a price freeze (*cough* actually expect a price drop, people
don’t work for free, ya know), the offer is valid so long as I could be
fucked to reply your messages even though I’m not in the scene now. 😉 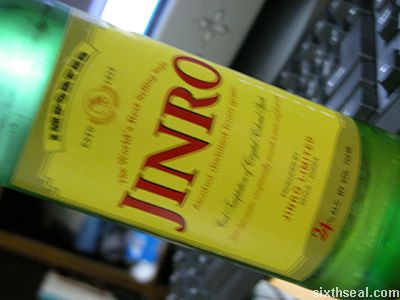 You know you may have a problem with drinking when your
consumption is daily and er…you actually drink alone (well, not
technically alone, my gf is here, but she’s not drinking, I digress),
but hey, at least it’s legal.

while I watch Working Girl (yeah, I know I’m late, but I don’t watch
series that much). Great Taiwan series with Jolin as the
protagonist…for some reason some people can’t get into it, but I
enjoyed it, nearing the end now. Yup, I know my drinking is slightly
above what most people would consider “average”, so please feel free to
admonish me and I would promptly send all said admonishments to /dev/null. Thank you for the feedback.