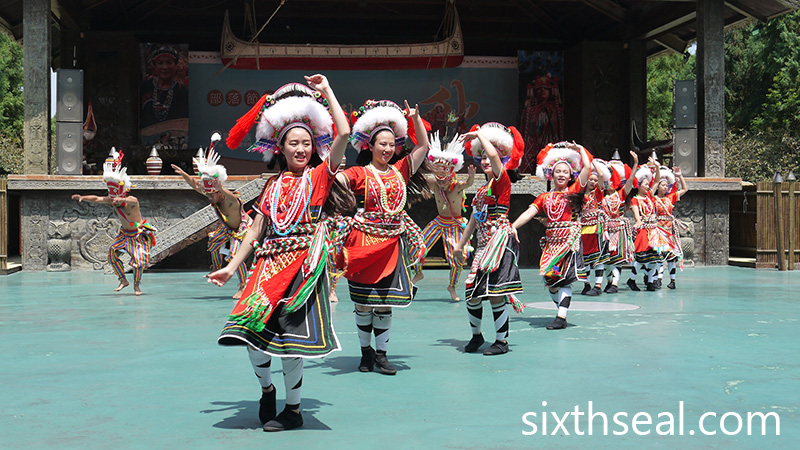 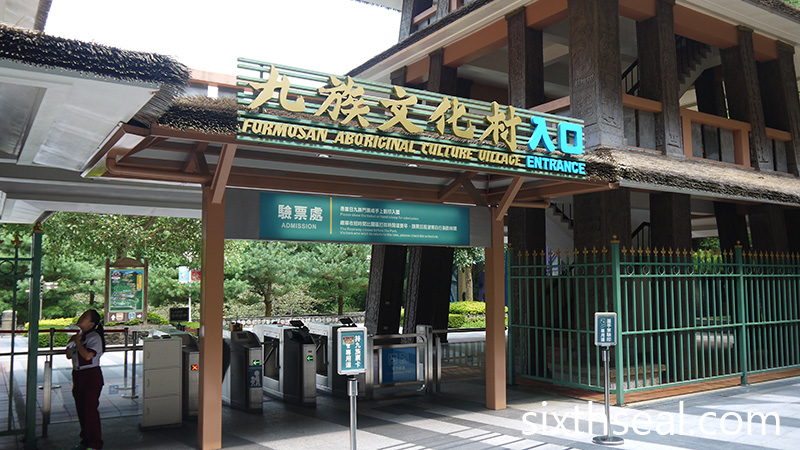 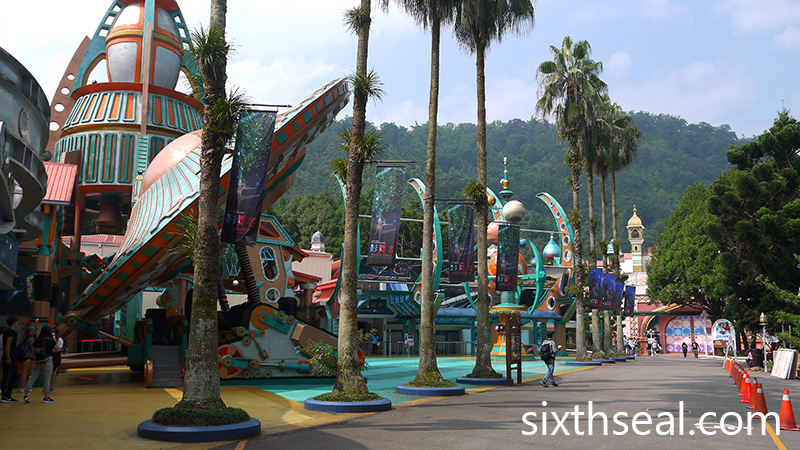 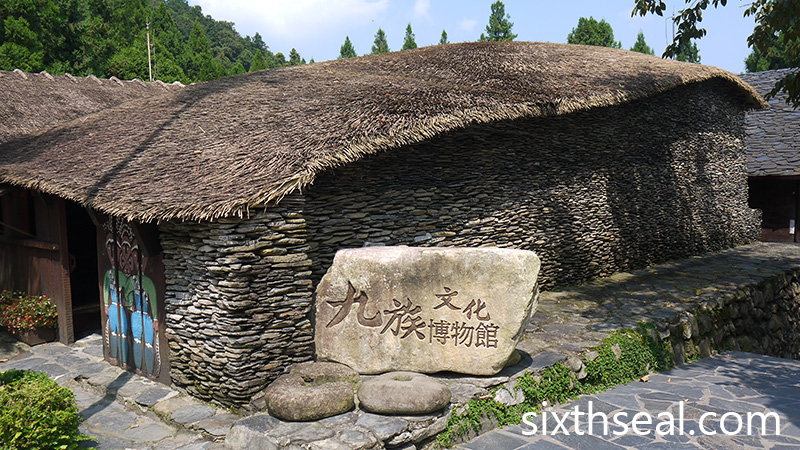 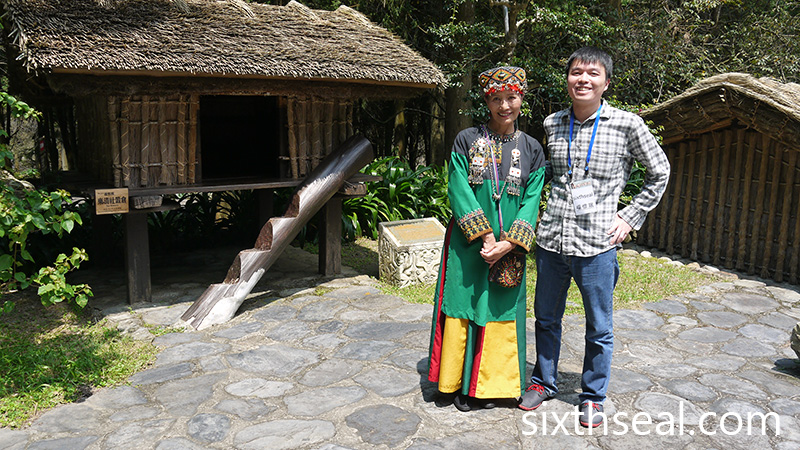 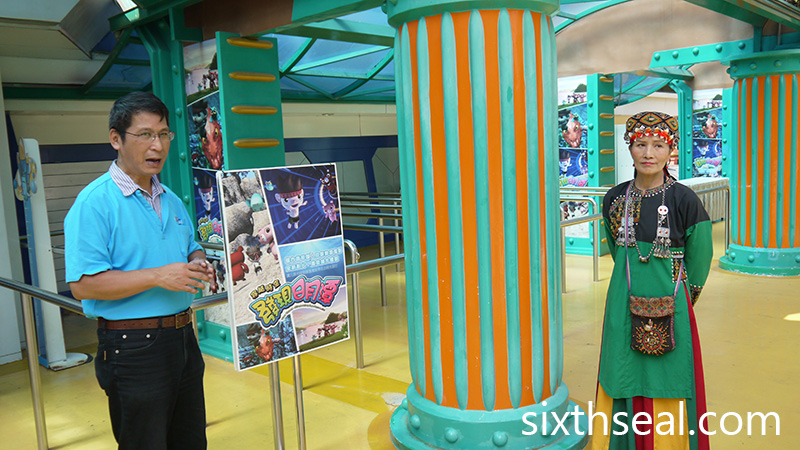 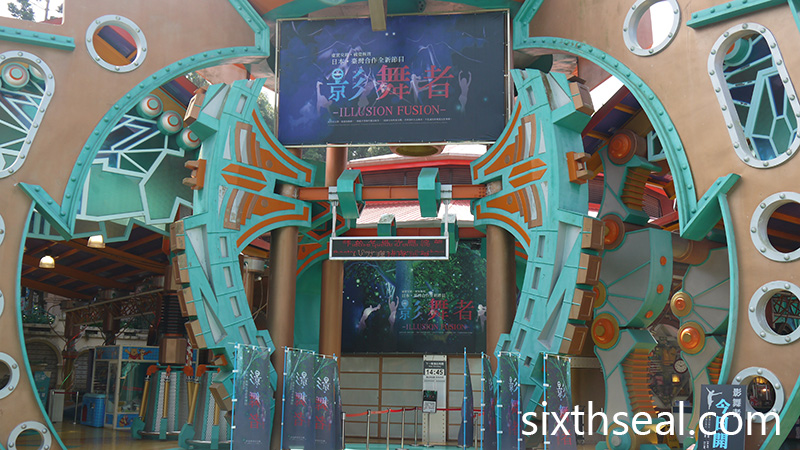 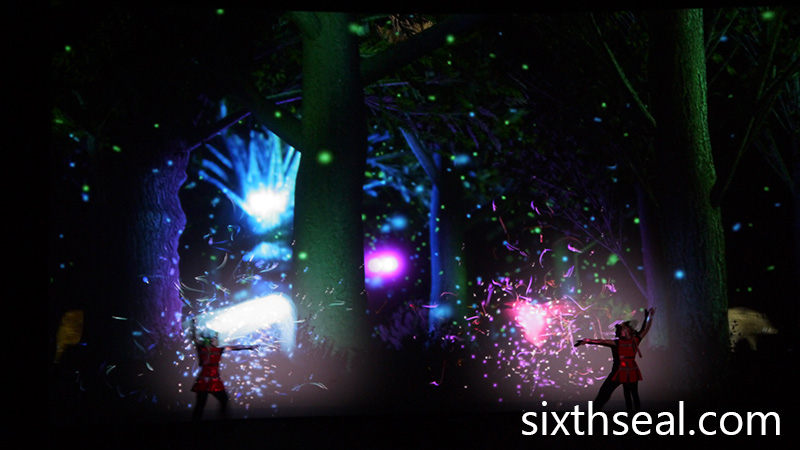 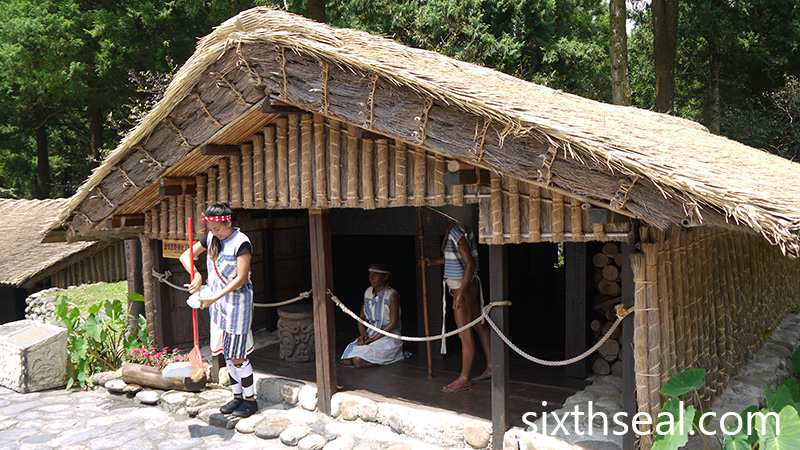 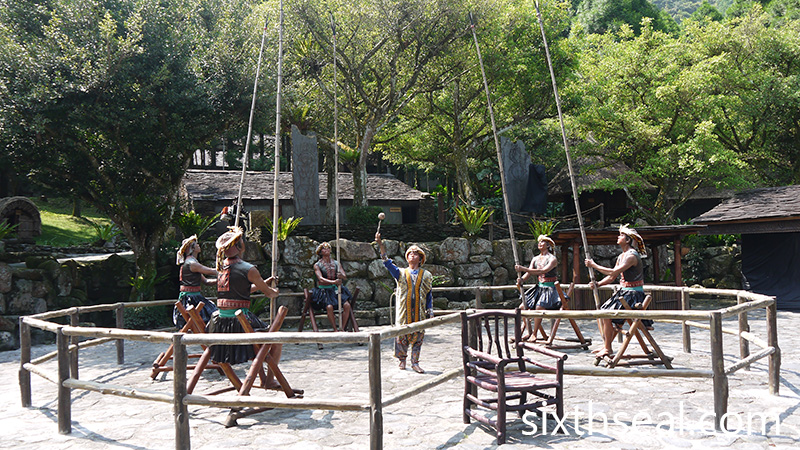 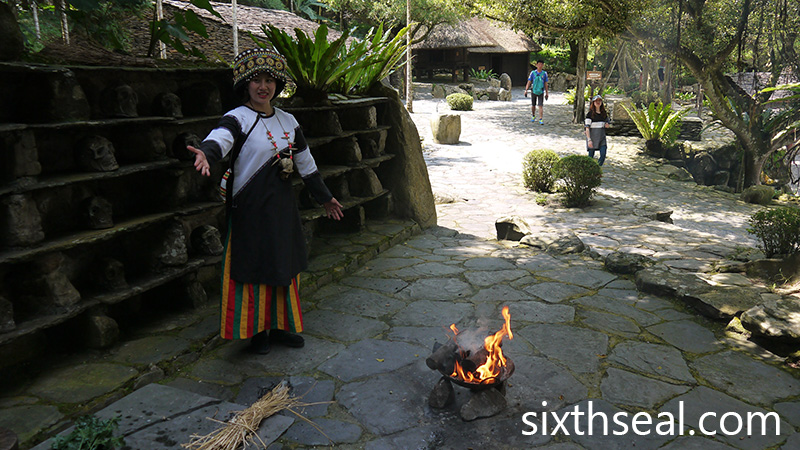 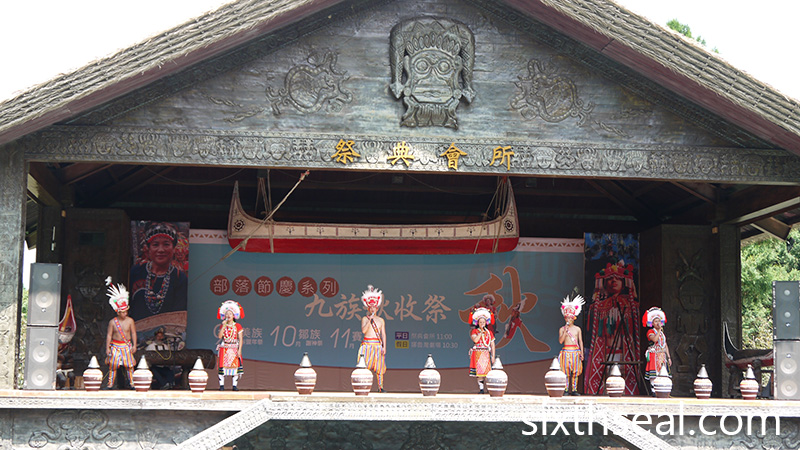 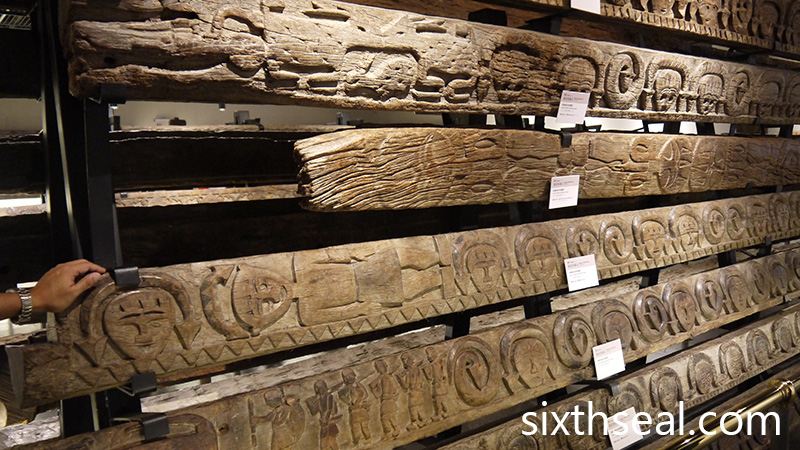 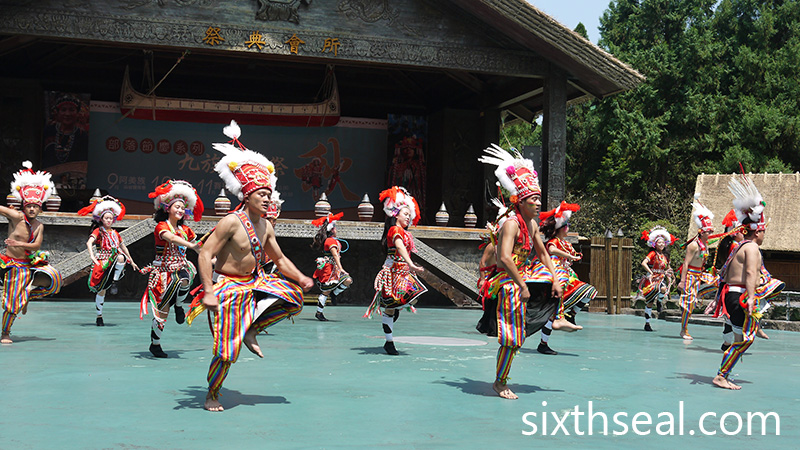 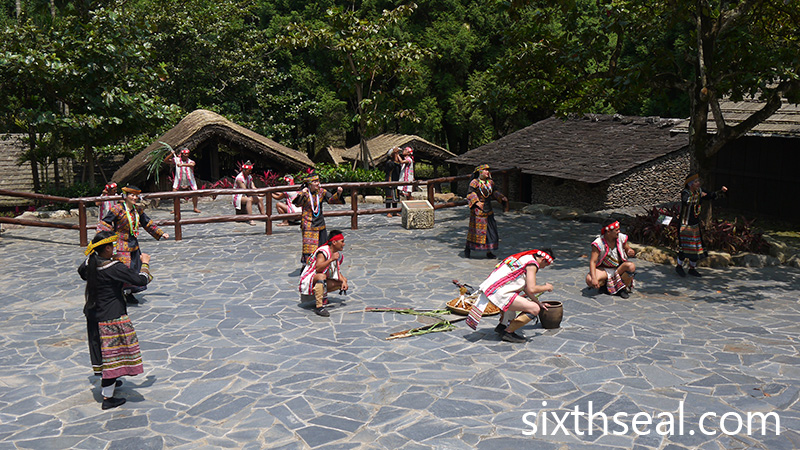 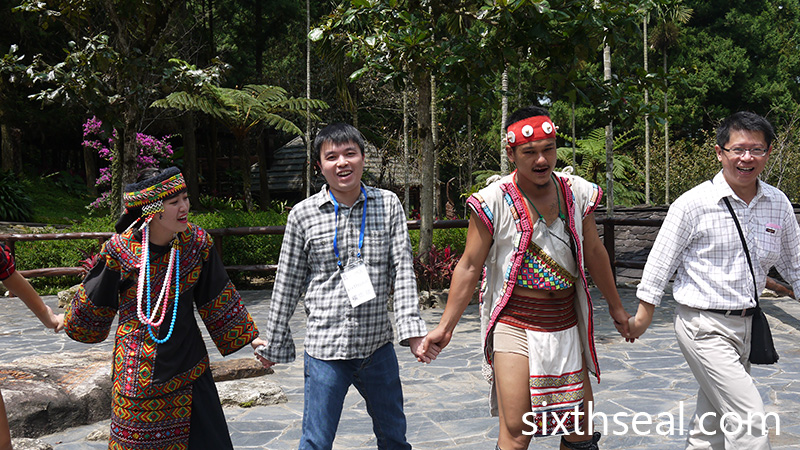 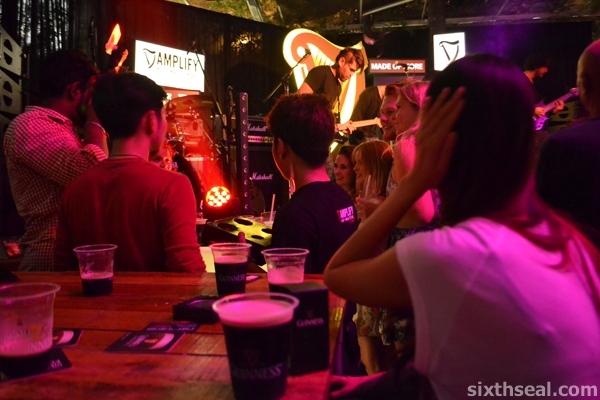 The number one question I’ve received from friends visiting from abroad is invariable – “Where can I chill with a couple of beers and a live band?”. You ever notice that? It’s never “Where’s the hottest club in town?” (once you get past college) or “Where’s the best place to pick up girls?” (unless you have a creepy set of friends). 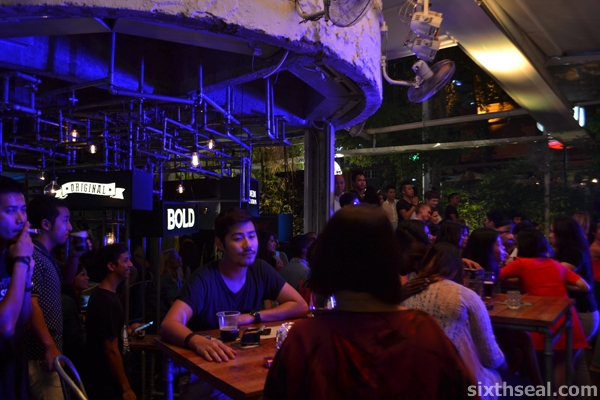 People just want to have a good time and kick back at night with a good brew in hand and some live music while they chat with friends. 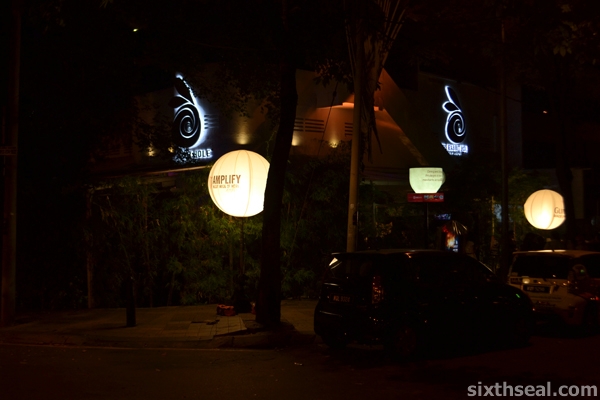 I was out last Saturday night at The Rabbit Hole @ Changkat Bukit Bintang to check out one of the first iterations of Amplify. Guinness Amplify is a brand new music platform from Guinness – described as a journey of sound and sensation, it’s a celebration of the journey of talented, dedicated and passionate musicians. 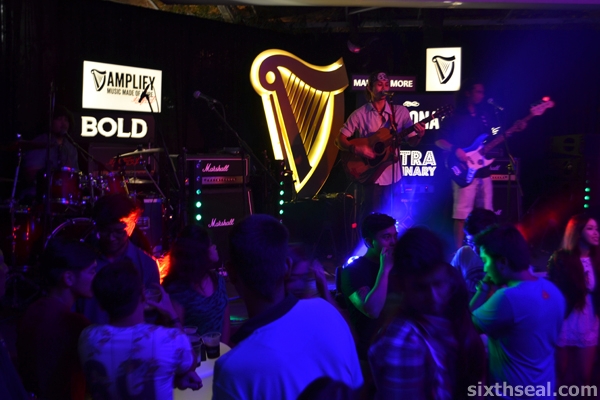 The Rabbit Hole was nicely decked out with a feature stage and a great sound system. It was packed by the time I got there for the JUMERO set. There’s a nice mix of locals and foreigners there too. There’s nothing better than listening to the best local bands that we have while downing a couple of pints of Guinness on tap! 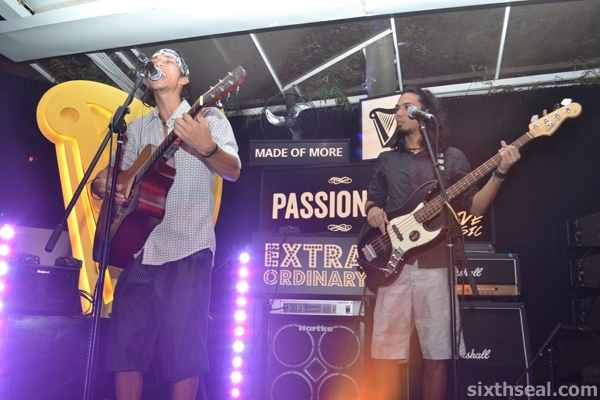 There are three live sets each Saturday night – JUMERO was followed by THE MARQUEE before the headlining act OJ LAW. Each set lasted from 30 – 45 minutes and each had it’s own character. I particularly liked Jumero’s stage presence and how The Marquee got the crowd’s support with great covers. It’s so different from other music events – the musicians doing their gigs here is definitely made of more – they have the passion and dedication which makes them a cut above.

Here’s a video of The Marquee in action! 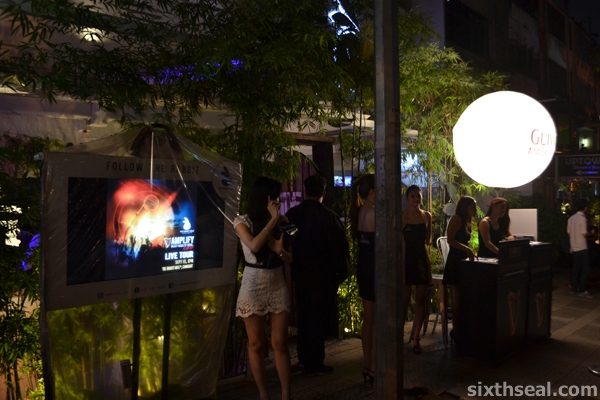 The best thing about the live stage music is that it showcases local talent – they’re all bands from Klang Valley and a lot of the names will be familiar to you. I browsed through the bands that will be performing and recognized a lot of the bands. Yup, there’s going to be a Guinness Amplify event every Saturday night till October 11: 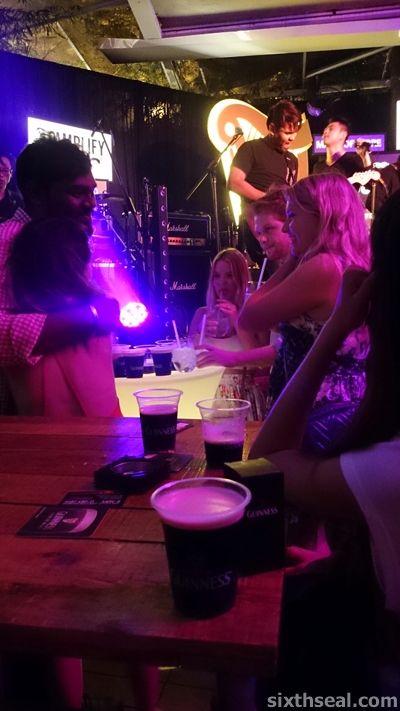 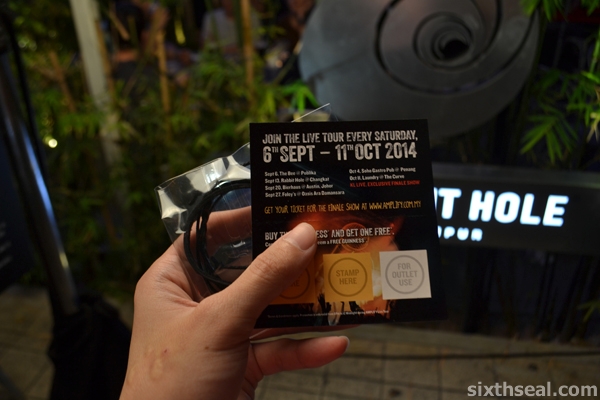 Entry is FREE for all events. There are no tickets required except for the finale show. Come early to grab your seats coz it’ll be pretty full once the first set starts! Guinness on tap was at RM 10 all night long at The Rabbit Hole and you’ll get 1 Guinness free for every 2 Guinness you buy, and there are give-aways between sets for the exclusive finale show at KL Live at every one of the Saturday night live events. 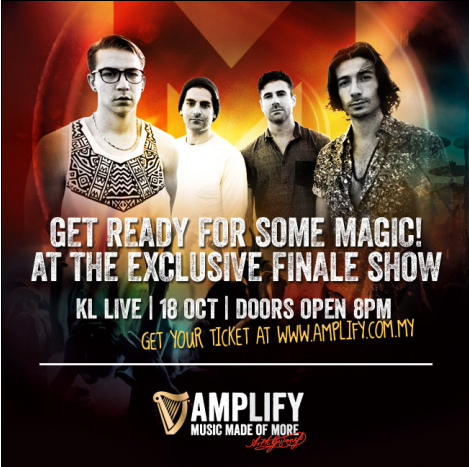 Also, have I mentioned that Guinness will celebrate the Finale Show with a bang? It would be “Rude” of me if I didn’t reveal that Canadian band MAGIC! will definitely be performing alongside our local talents OJ Law and DASH in this much anticipated finale. 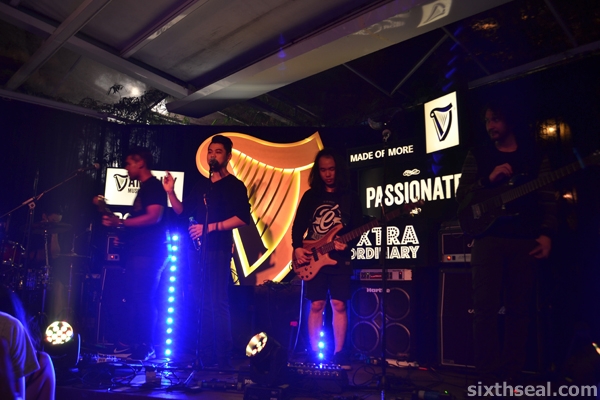 You’ll love this – it’s all about passionate musicians showcasing their passion. It’s really different from other live band venues. Get more details about the weekly Saturday night events and how to win tickets to the phenomenal final show at KL Live @ www.amplify.com.my!