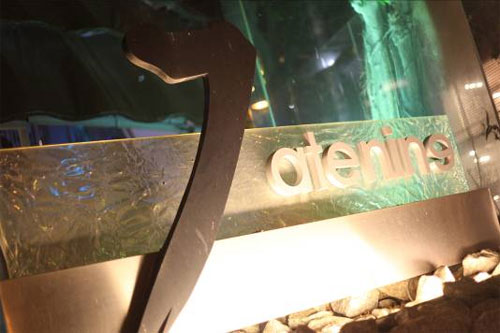 What makes people evil? What is evil? Does “evil” merely mean “different” e.g. beyond the norms of what society (which obviously means the majority) expects a person to behave? Or do you think there is a gene that causes pure evil to manifest?

One of my favorite phrases is the one that go “True evil is defined by the antipathy of the common man to society’s ills”. 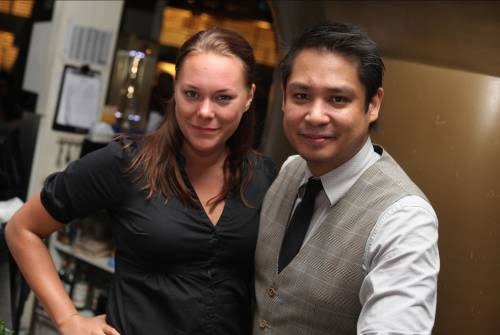 Well, I’m not about to go into a religious or philosophical debate but I’ve always been fascinated by the Italian/Sicilian Mafia in the glory days. They were villains, but somehow, gentlemanly villains. They were suave, dressed well and offers you…well, offers you can’t refuse. 😉 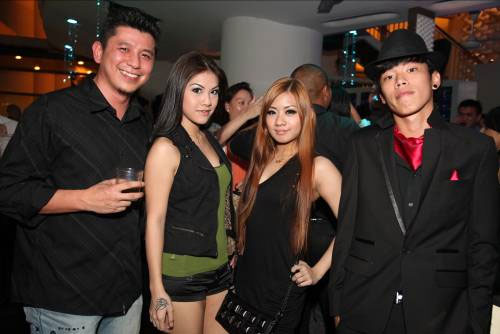 The omerta (code of silence) is a fascinating thing, sociologically speaking – it worked until the Mafia started to get into the narcotics trade which carries a far heavier sentence. I reckon the RICO act was the death of organized crime as it is. 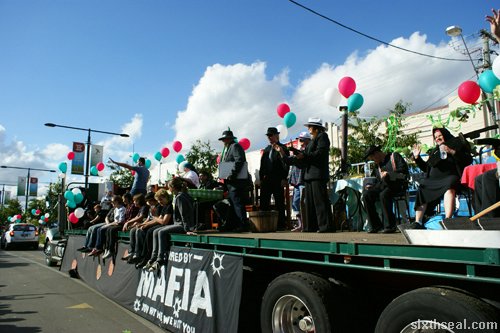 I just came back from Australia where I went to the renowned Casino Beef Week 2011 in Casino, New South Wales. Casino as in the small rural Australian town, not the place where people wager hard earned money on. Anyway, the theme for this year was simply “Italian” and a lot of the residents came out dressed like Mafiosi. 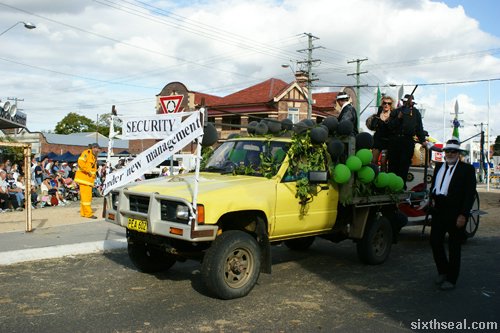 I reckon the Mafia is the gold standard in villainy – a lot of people aspire to be like them (at least the ones who are still in their teens anyway ;)) but you have to hand it to them – it is an impressive organization. 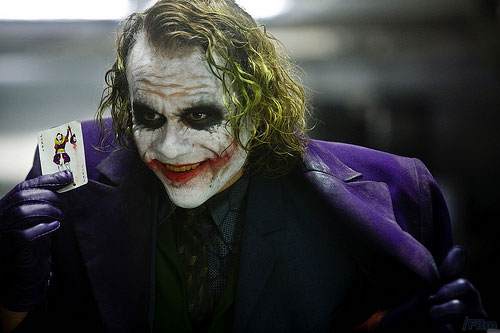 However, there are much cooler villains – like the ones in DC comics. I have to say my favorite has gotta be Joker from Batman Begins. Who would have thought “Why so serious?” would become a catchphrase for ages and psychopathic (or at least sociopathic) behavior has become the embodiment of cool?

Who is your favorite super villain?

I’m asking coz there’s an awesome party coming up and you will get to dress as your favorite super villain! 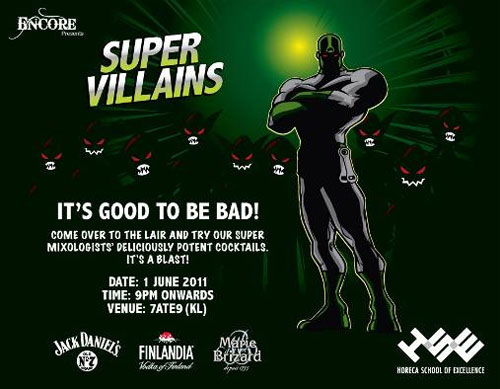 Encore is back the themed event Super Villains where you get to test out 4 new signature cocktails (Captain Jack, Juggernaut, Lady Luck & Red Sonja) priced at RM 17 each (or two for RM 30). There will be only 100 of these to be served during the night. 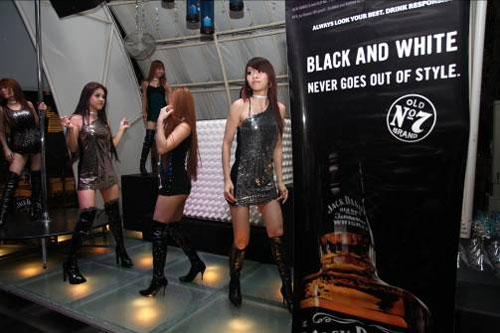 You can also mix you own cocktails and after 11 pm, there will be 4 hot dancers to spice up the night. Super Villains will be the theme of the night so expect dressed your favorite villains to make an appearance serving you. 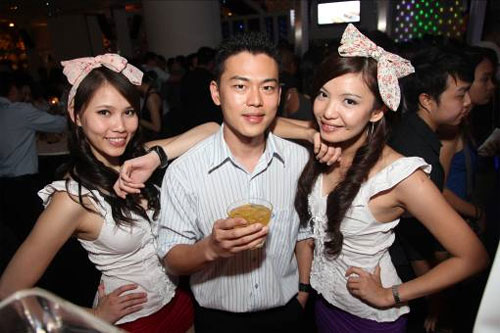 HORECA throws great parties; I’ve always attended all their events. In the spirit of the subject of villainy, let’s hear your thoughts on the Scared Pose Look (TM) that we thought up while we were down under.

Who do you think has the best scared pose? It’s the same set and setting, at an apartment we were staying at in Byron Bay: 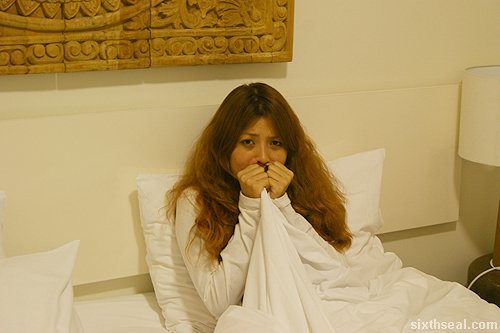 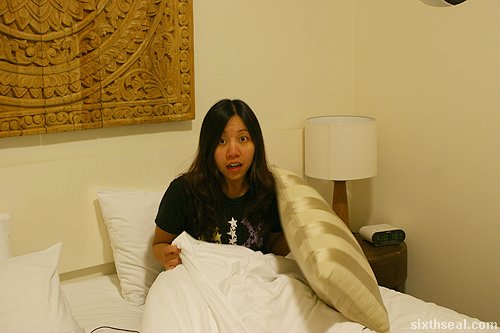 Choose one and tell me why you think they have the most scared pose and I’ll give 2 free drink vouchers each for the 5 most creative comments. Just comment before 4 pm on 1st June!

I also have extra drink vouchers so if you bump into me there, tell me to buy you one of their signature cocktails…that is, if I haven’t already used it myself. 😉 Come and have a blast with us this 1st of June. I’ve just got one question for you…