I don’t know…is love supposed to make you feel this bad? It’s a Friday night and my bros are out but I begged off saying that I have a touch of food poisoning.

…which is partially true but not entirely the truth, the whole truth, and nothing but the truth.

I’m greatly troubled with my It’s Complicated (TM) relationship. I can’t seem to get her off my mind and there are…complications which makes me feel a rather strange and unusual emotion (!!!) – sadness, loss, pining, and all that romantic crap.

I guess I’m trying too hard, which is a mistake I should have learned by now. But I’m really into her and I want this to work out.

I don’t know, there’s a lot of issues that I’m not at liberty to say and I wish I could be like Barney and go “When I feel bad, I stop feeling bad and feel AWESOME instead“.

…but that doesn’t work in real life.

I’m probably 40% sick and 60% lovesick (probably the wrong term, it’s fear, uncertainty and doubt, very karma feelings which I never feel when it comes to girls) and it is a damn strange emotion for me I’m supposed to be this badass player and feelings like these are only experienced by sorry, self-pitying, pussy-whipped boys.

I’m supposed to go out partying with my bros and feel awesome.

…but instead I’m at home, thinking of her and feeling like crap.

P/S – My sister actually reads my Facebook feed quite religiously and starts every morning with a clumsy attempt at bonding by saying “Hey, I saw on your Facebook that (insert stuff that I posted)“.

Please do not do that Yih Jia. I do not wish to discuss this matter, least of all with you. It’s just going to make me very uncomfortable and it also ruins my “Huai Bin is invincible, an veritable emotional fucking cornerstone when it comes to girls” image. so I’ll appreciate it very much if you could pretend you didn’t read this. kthxbai

P/P/S – Seriously, don’t talk to me about it sis. It’ll be very awkward and I probably would deny I even wrote this. 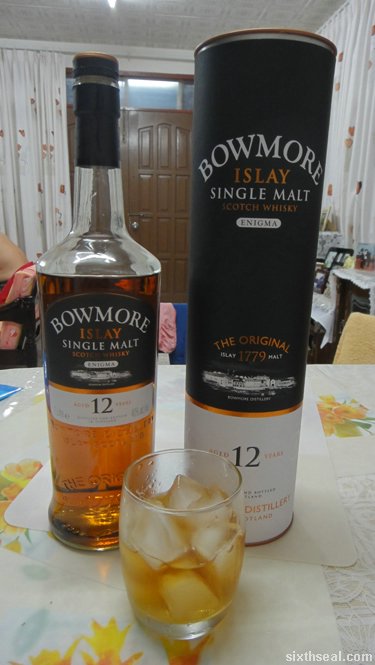 That was a re-post of something I wrote on Friday night. I still feel less-than-awesome so I’m putting this up and heading to bed. It’s verbatim from the Facebook page so I’ll insert a photo in lieu of writing 1,000 words. That is a bottle of Bowmore Enigma, a 12-year-old single malt Scotch whiskey from Islay. I got it for about SGD 58 from duty free – the Enigma expression is a travel exclusive.

Has anyone ever told you that you look like a star?
It seems like everybody’s got something I have not – a reason not to die. 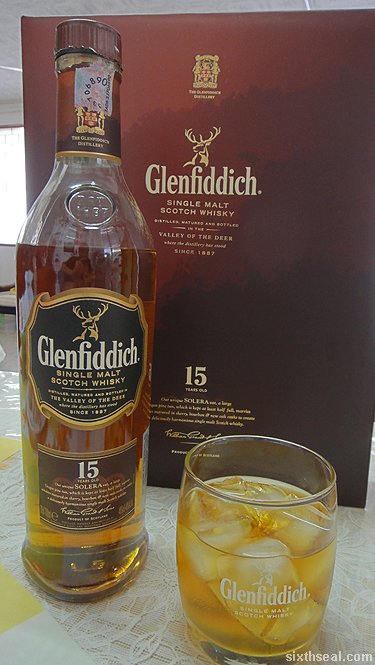 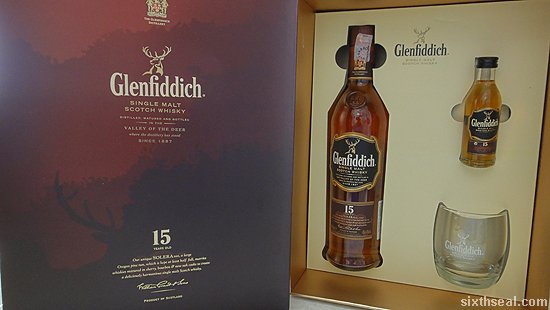 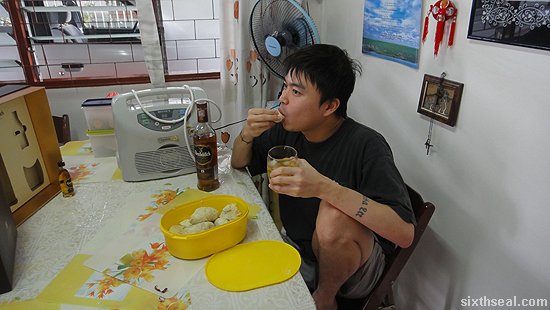