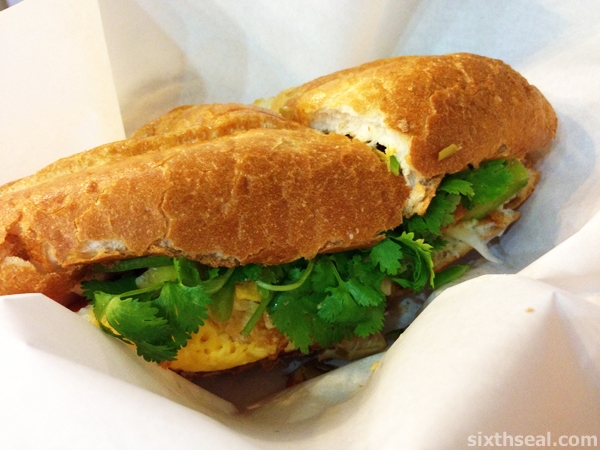 We were out really early this morning to do some Chinese New Year shopping in Publika and decided to have a quick breakfast before we hit the aisles. My better half wanted to try this shop on the same level as Ben’s Independent Grocer, right beside the food court – it serves bánh mì! 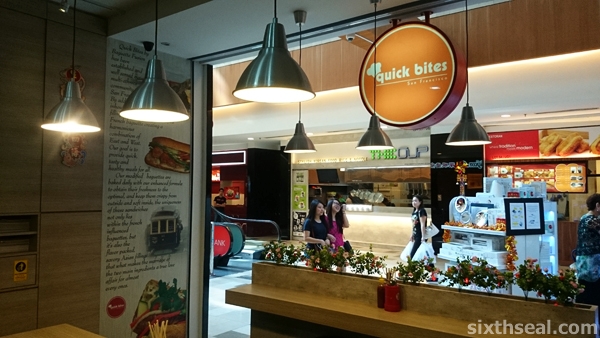 I was quite intrigued by the different sandwiches they have, especially the unusual combinations. I have been to Vietnam before and eaten a lot of interesting things in Hanoi, the most popular notorious being dog meat. This is far from that though, the Asian themed Vietnamese sandwiches (banh mi) sounds really good. 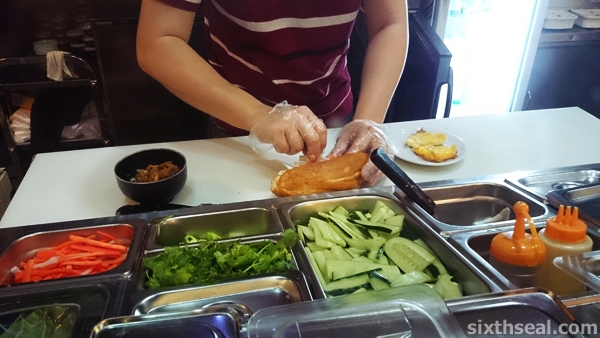 We decided to share a Lemongrass Chicken Egg Combo on a regular baguette. I found out during my travels that Vietnam was once colonized by France, which leads to the introduction of the baguette into their diet. I went for the set, which comes with gỏi cuốn (Vietnamese spring rolls). 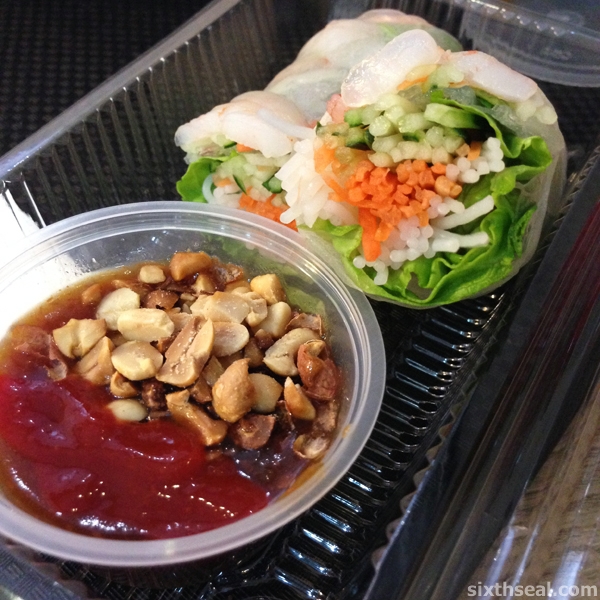 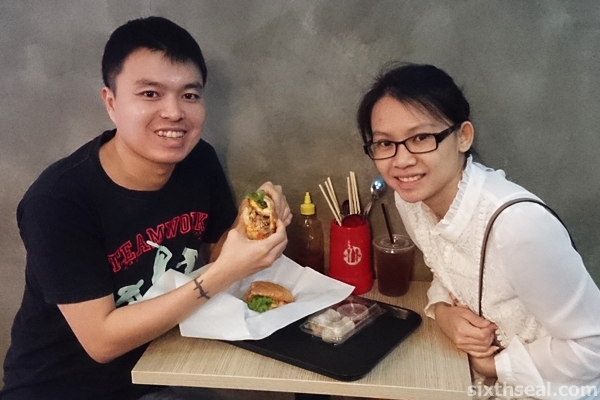 We both loved the Lemongrass Chicken Egg Banh Mi! The chicken pieces are nicely seasoned and you can taste the lemongrass in the sauce. There’s also an egg and lots of vegetables in the baguette, and there’s just something very satisfying about biting into a baguette stuffed with ingredients and tasting fish sauce as an end note. 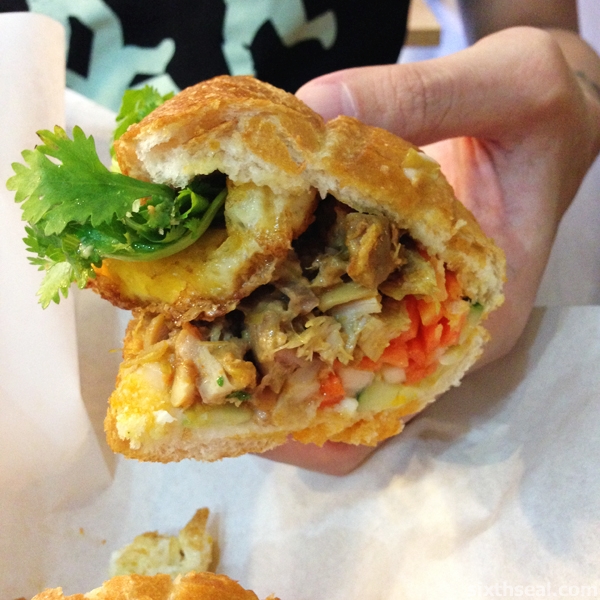 The baguettes are baked daily and it’s crunchy on the outside and warm and soft on the inside. It’s really delicious! quick bites claim to be from San Francisco and I couldn’t verify that but they certainly make the best and most authentic banh mi I’ve had in Malaysia! 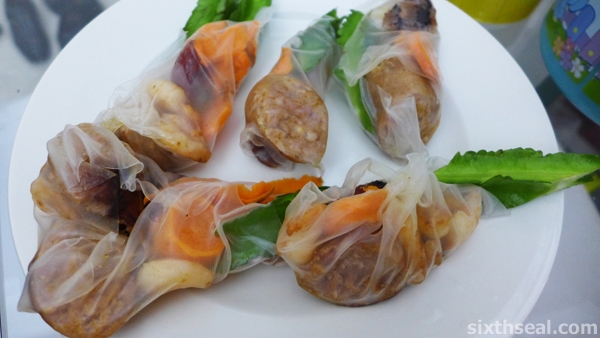 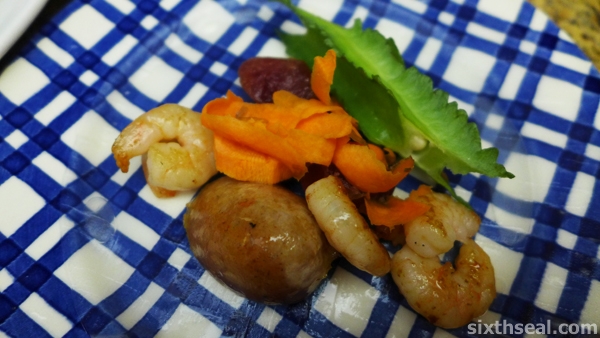 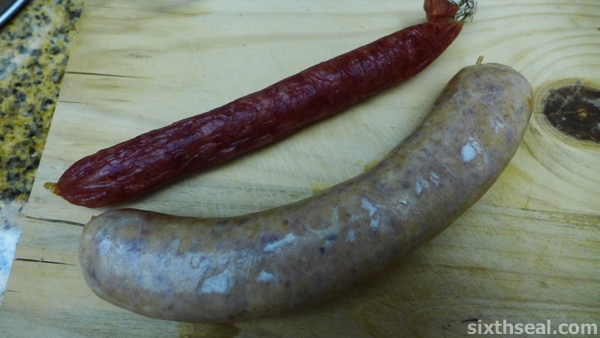 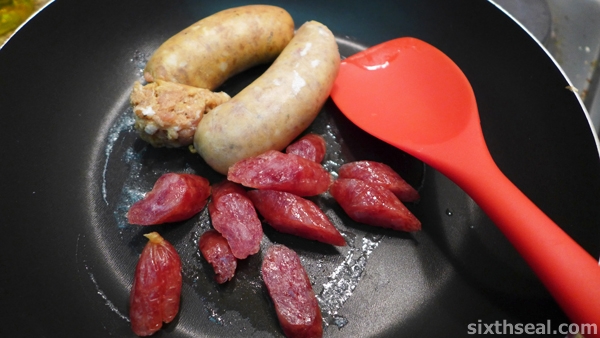 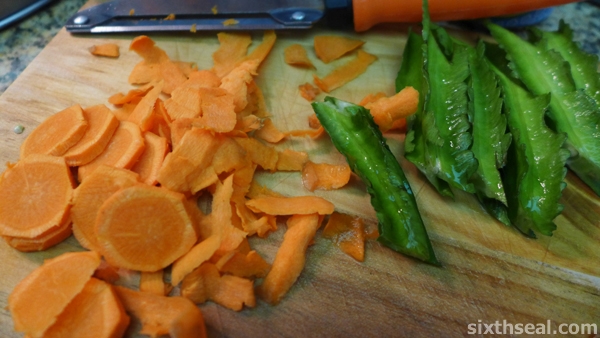 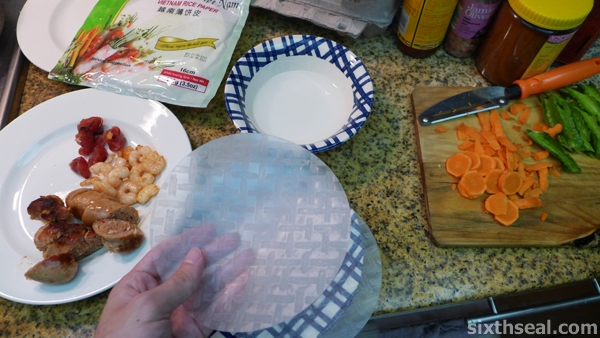 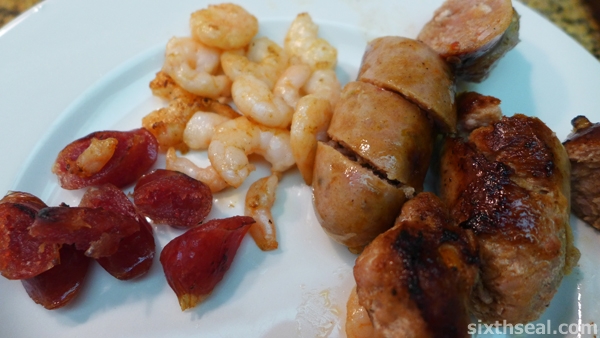 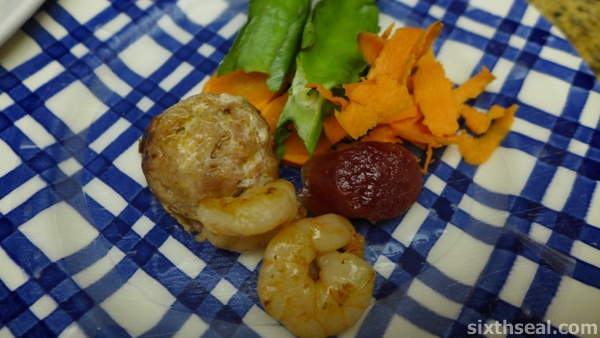 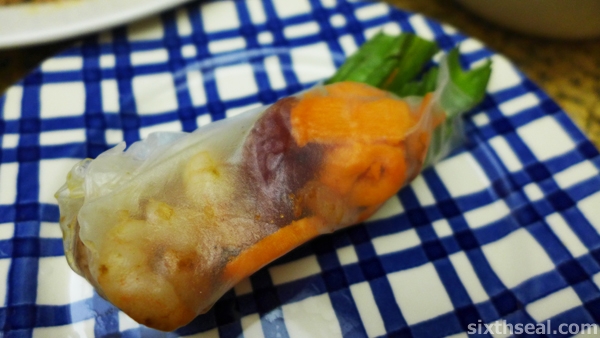 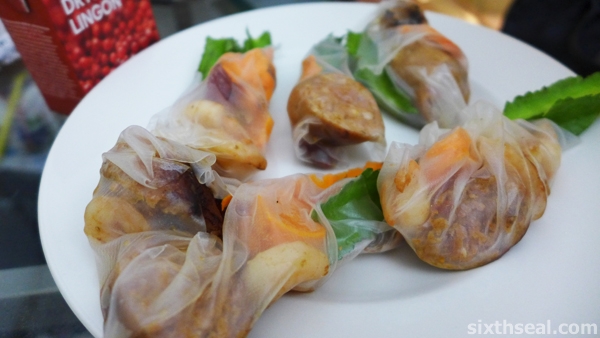 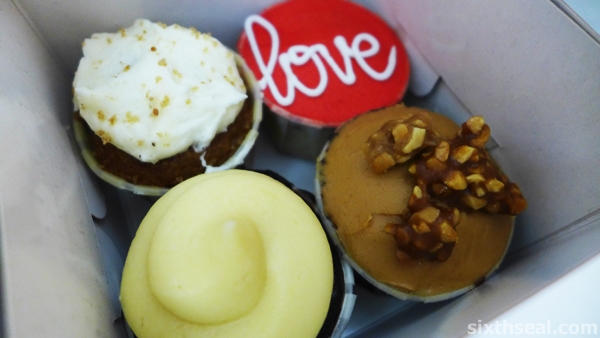