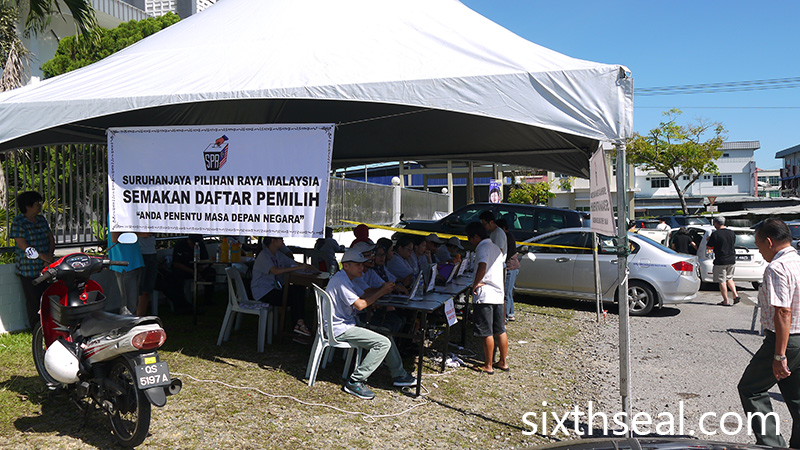 “I don’t know what you’re saying but I agree with everything.”

I’m back in Sibu for the Sarawak state elections! I just bought my ticket a couple of days ago. To be honest, I didn’t feel like flying back to vote. There’s been a lot of talk of “political fatigue” and I think that’s the general feeling among the masses. The people aren’t swarming the polling centers like the “Chinese tsunami” last election to protest against the government and the love affair with the Opposition might have plateaued. 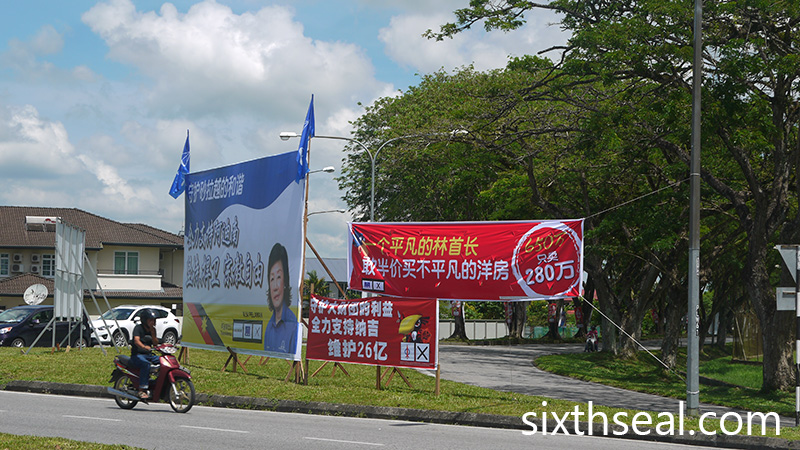 Whatever the reason, a lot of people aren’t making the effort and spending the money to come back to vote. I felt the same but at the last minute decided to shell out the cash for a plane ticket to exercise my right to vote. 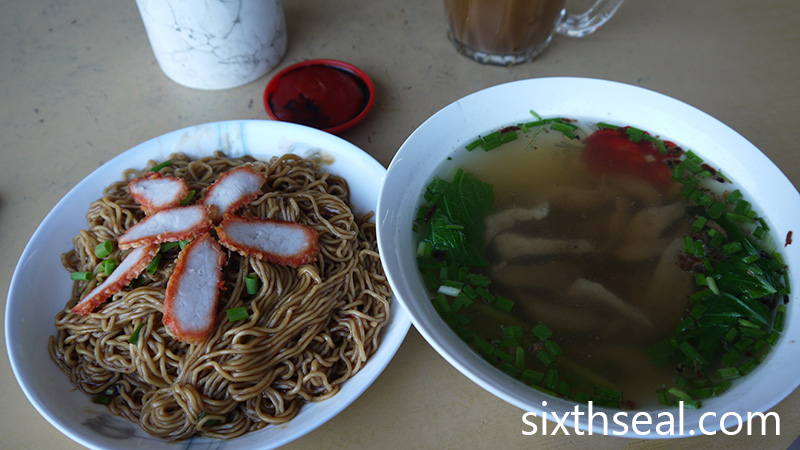 I am privy to a rather interesting political Whatsapp group and despite not contributing much, I read every single post. These are a bunch of diverse people from traditional media journalists to ex-political party members from SUPP, a BN offshoot in Sarawak. 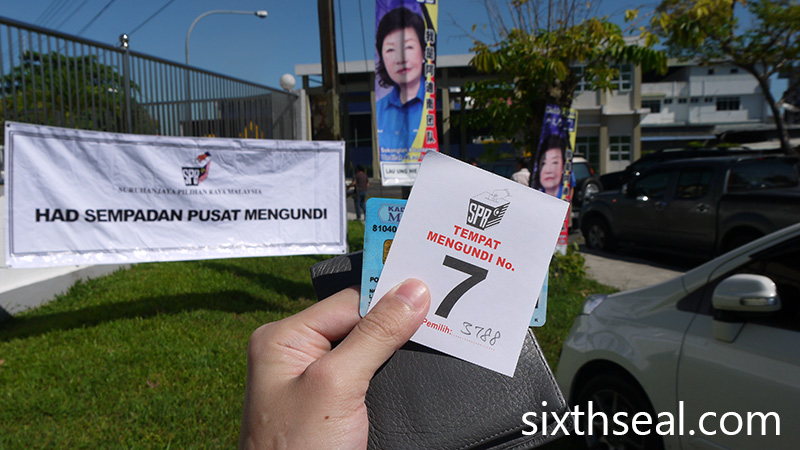 I’m an Opposition supporter. I vote DAP (Democratic Action Party) every single time. I come from a middle class Christian Chinese family in Sibu, Sarawak. To make parallels with the political scene in the United States, I would be considered as a WASP – a rather conservative voting bloc. I go to the BERSIH rallies. I told my better half that I come from a Chinese majority town and even she was surprised when I showed her the official government census data from my area.

I vote in a constituency known as N54 Pelawan and out of the eligible voters, a staggering 91.2% is Chinese. The distant second is Malay AND Melanau combined for just 4.9%. This is often refered to as the “Muslim” voting bloc but that isn’t entirely correct coz a lot of Melanaus are Christian. Ibans constitute another 3.1% and the dreaded term Others come in at 0.8%. These figures aren’t representative of Malaysia as a whole but it’s fairly accurate for Sibu. 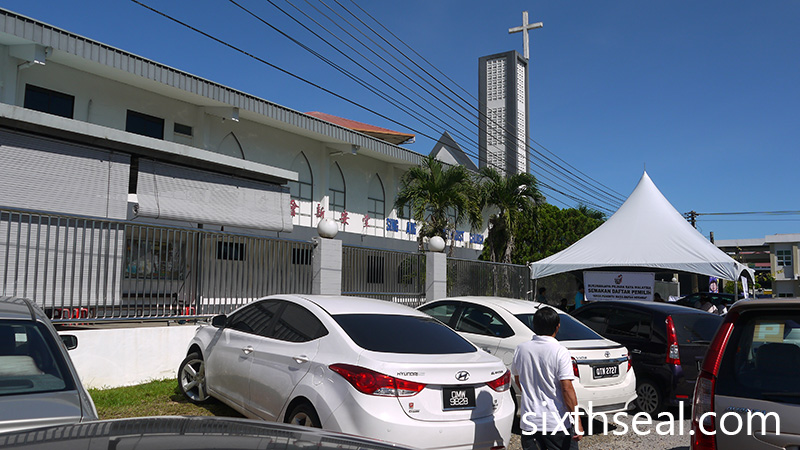 What surprises a lot of first time visitors is how many churches we have here. We don’t have a lot of mosques – they’re all tucked away in kampungs and such, but there are many churches in town. Sibu is an overwhelming Chinese majority town and a sizable portion of the Chinese are Christians. This unusual quirk is due to the person who first came to Sarawak (he was a Christian evangelical) but that’s history, what is interesting is our demographics now.

Anyway, as I was saying, I (and I bet a lot of others) see this election as a referendum for CM Adenan and to be fair, he seems like a great guy. I can’t deny that he has done a lot for Sarawakians. He has also stemmed the worrying trend of Islamic extremism by keeping a ban list of extremist preachers and passed a controversial law which allows Muslim converts to revert back to Christianity (in the landmark case of Roneey Anak Rebit).

This has endeared him to the local Christian Chinese community and he was also the first to open the civil service to UEC holders (a Chinese examination). The latter doesn’t really affect me since I’ve studied in New Zealand ever since I was 15 and graduated from Australia (this blog started in Melbourne), but it’s nice to know he’s looking out for everyone. He has also pushed for greater Sarawak autonomy and rights. By most accounts, he’s doing a stellar job.

I certainly think so. 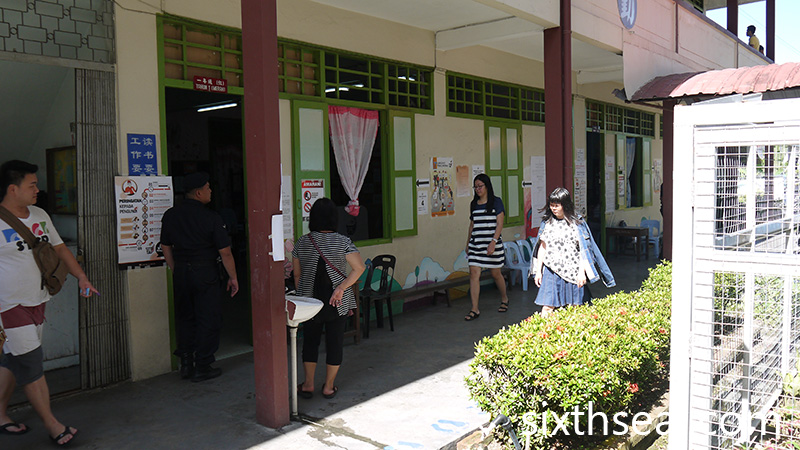 However, I was also talking to some older people today and they all saw it as a referendum for not Adenan but for Najib. That makes it an entirely different issue altogether but the problem is, not many people see it that way. I certainly didn’t, and I think that’s one of the greatest successes of the PBB political machine. They have pushed the man Adenan so much that a lot of people (myself included) have divorced the national issues with Najib from the Sarawak state election.

…and that’s dangerous coz if BN does well here, they’ll have the confidence to call the general elections sooner. 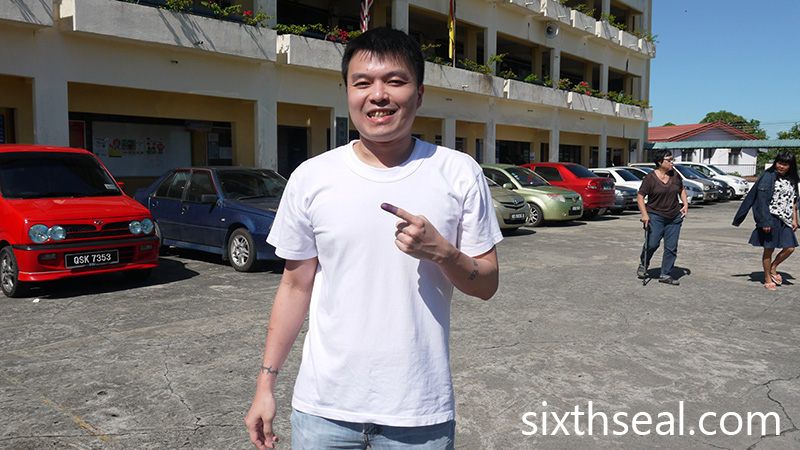 Despite what I personally think about CM Adenan, I feel like it’s healthy to have a strong Opposition and that’s why I will always vote for DAP. It’s not coz they have a realistic chance of winning – it’s about not giving the current government such free and unchecked reign. 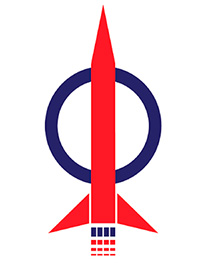 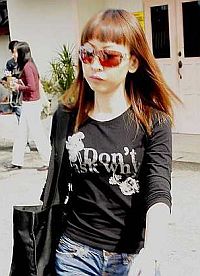 I stumbled upon this article in The Star today. Jess Teh, aged 30, and still looking mighty fine, is facing two drug charges. One is for methamphetamine consumption and the other is for the possession of 0.79 grams of cannabis. I’m puzzled. 0.79 grams is a minuscule amount for cannabis – it’s usually sold in amounts of 10 grams and above.

I digress. I like how the article described her as “always fashionable” and my favorite description of the delicious Jess is “She walked past pressmen in her usual unapproachable manner, with a scowl and in a black T-shirt with the words “Don’t ask why” printed on it.” (emphasis mine).

She’s got attitude, and the photo I nicked from The Star shows that she isn’t too hard on the eyes either. It got me wondering though, why do guys like “bad girls”? I know why women like “bad boys” and the dark triad of personalities theory but how does that hold for the XY chromosome persuasion?

I sat down long and hard thinking about this and all I could come up with is The Offspring song Want You Bad. 😉

Seriously though, for me, I think it’s the appeal of familiarity and the thrill – Aries are notorious thrill seekers.

What about you? Do you get attracted to bad boys/girls?