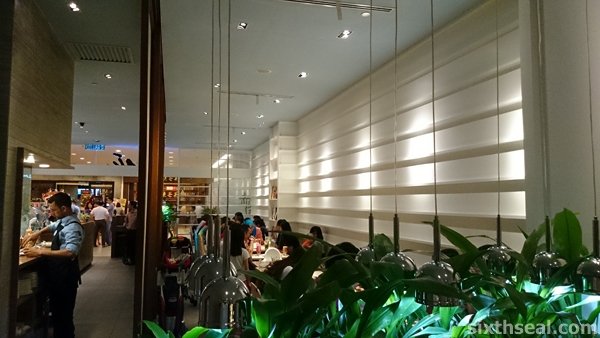 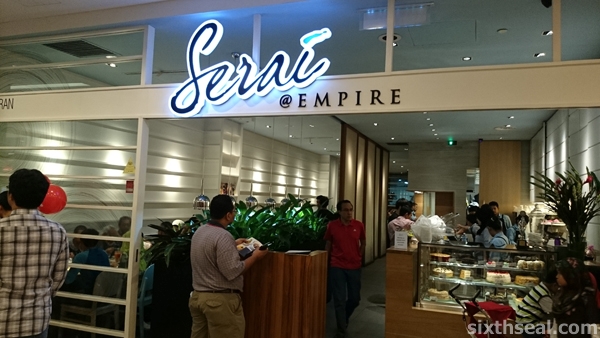 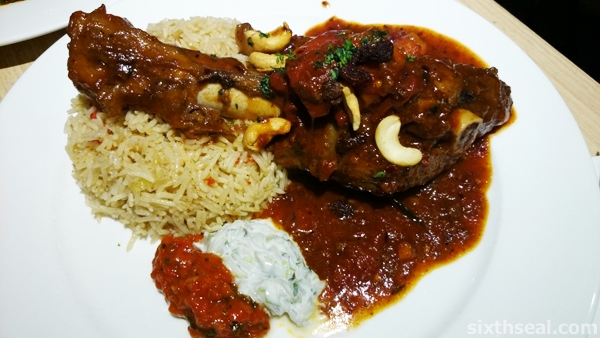 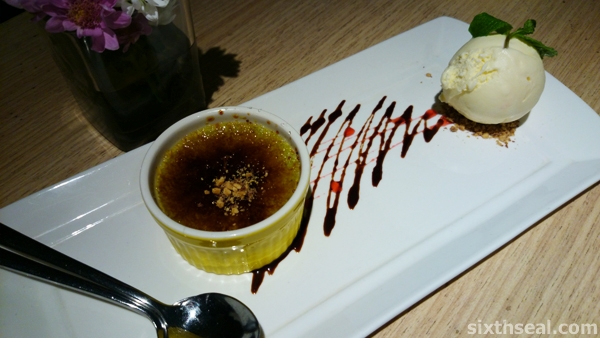 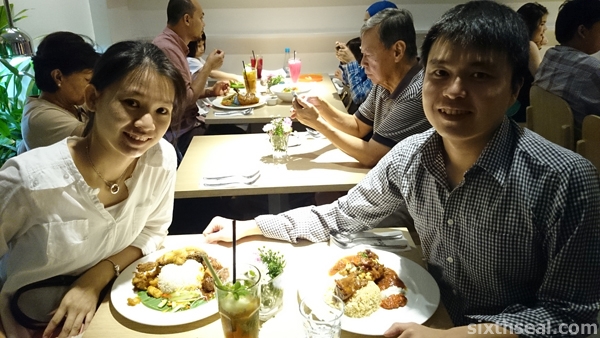 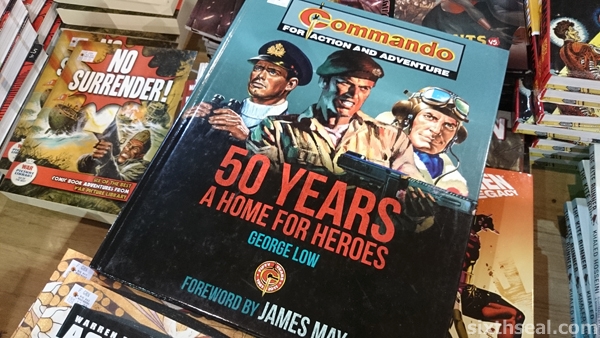 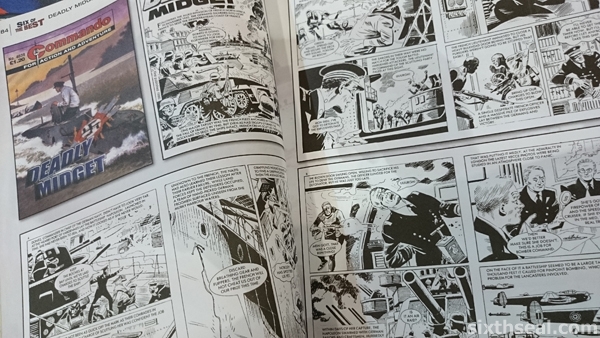 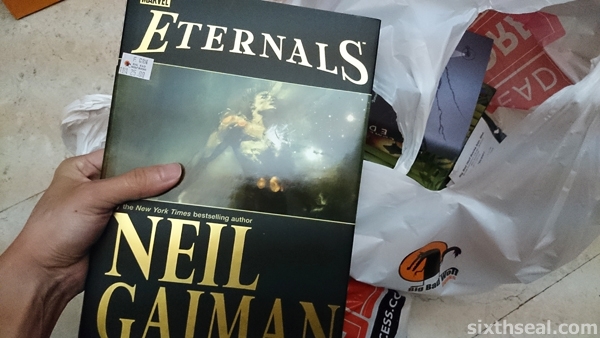 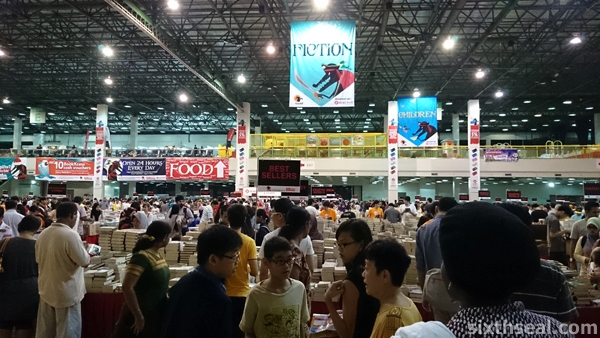 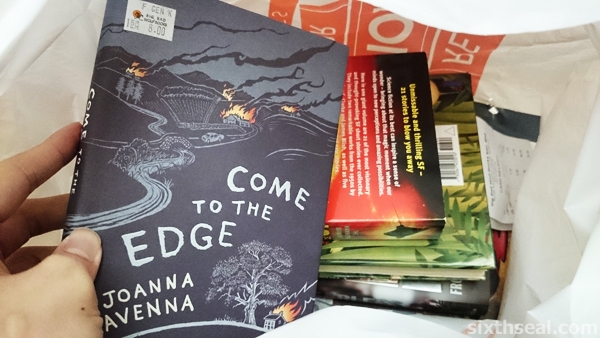 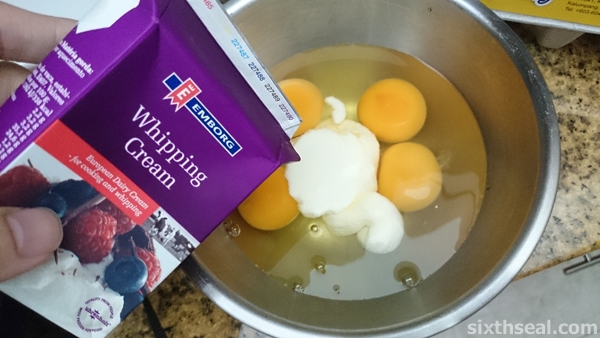 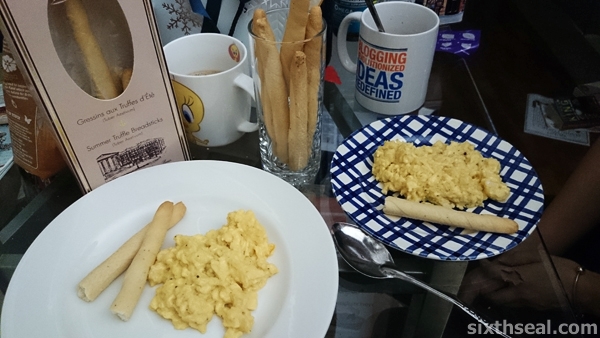 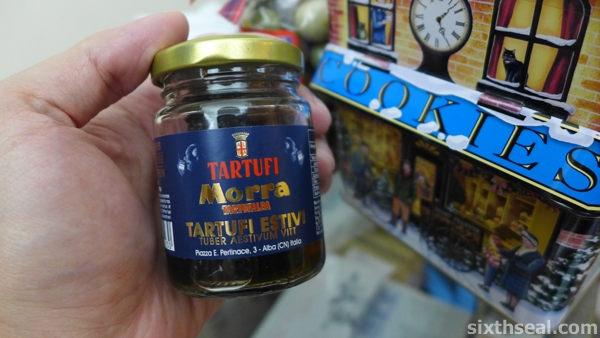 This is what I got my better half for our anniversary! It’s summer truffles or Tuber aestivum. It’s not as good as white truffles or black truffles but it’s something I can afford without breaking the bank – a small chunk of Perigord black truffle the size of a snail can cost RM 2,000 – if you can find it! 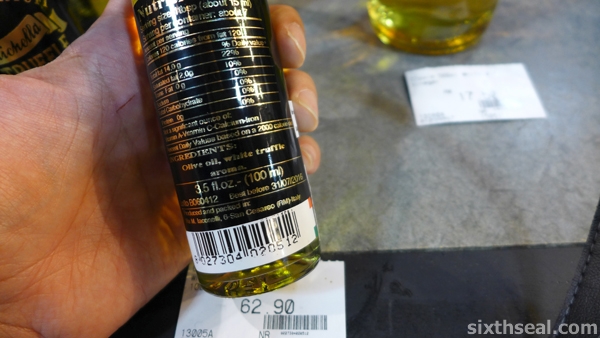 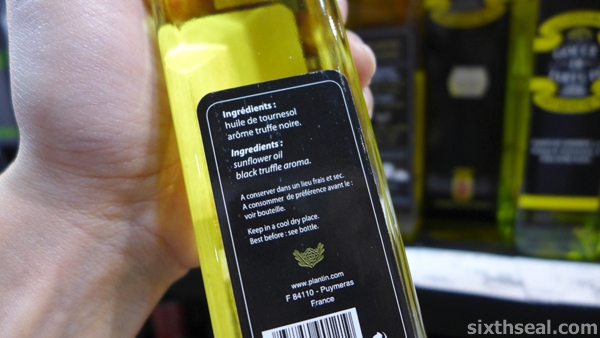 But there are actually no real truffles inside that bottle of olive oil. It’s just chemicals for flavor. One step up would be the 1% truffle oil infusions where you do get a few small shavings of truffles (equivalent to 5% fresh truffle) but is also rounded up with artificial truffle flavor and aroma. 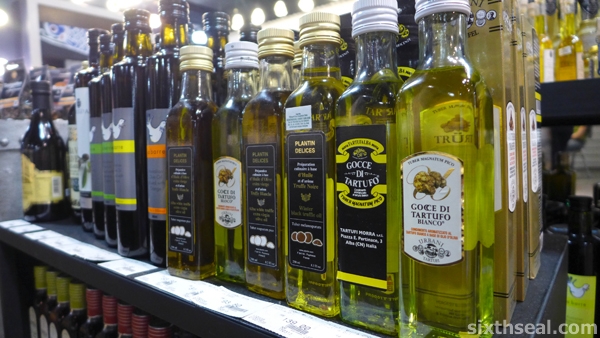 This would usually set you back around RM 200 or so for a 200 ml bottle. I wanted to get this one actually since it has that distinctive truffle aroma I wanted my dear to taste.

However, I saw real summer truffles from Italy! It’s just 35 grams (50 grams if you include the water) and it comes in a tiny bottle that I thought would be perfect for a present! 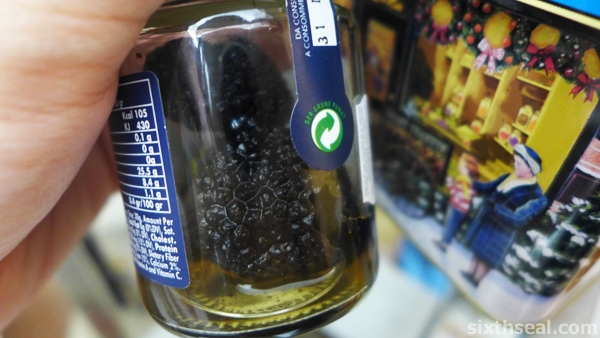 I’ve wanted to get her some truffles since she’s never had them before. This is just about what I can afford right about now and I thought it’s nice to get real truffles for that price! 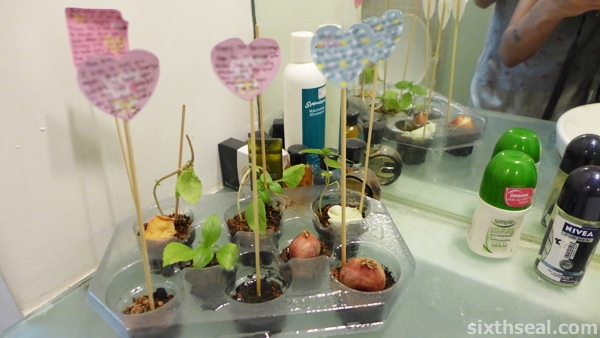 My dear got me this! It’s a living garden – or rather a herb garden that she made and stuck with all sorts of notes. I love it!

I’ve been taking care of it ever since! I water it a little every day and give it some sun (recently started putting it outside at night so it’ll get some dew too). I thought it’s a perfect present, she’s always so thoughtful. We can now harvest our own herbs from our own garden! 😀 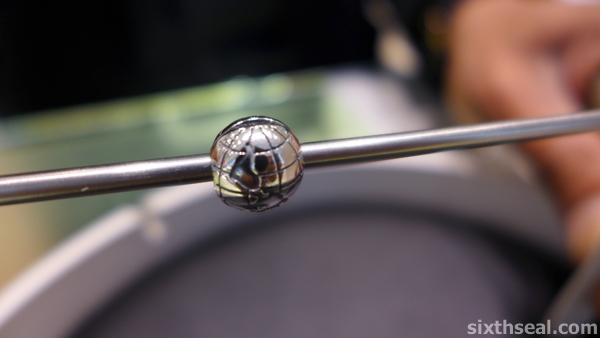 I also got her a Pandora charm from the new Autumn 2013 collection. 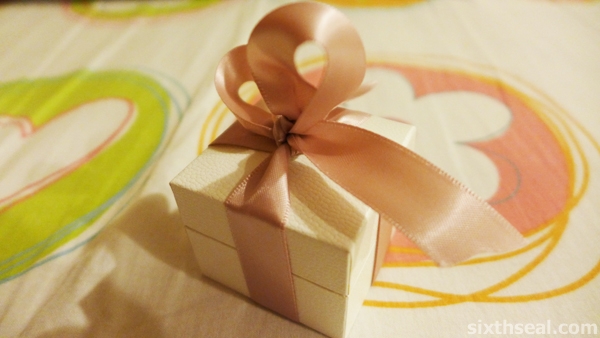 I thought this one was quite relevant and she said something that I felt quite happy about – the charm bracelet has our own story! I’m glad she liked it. 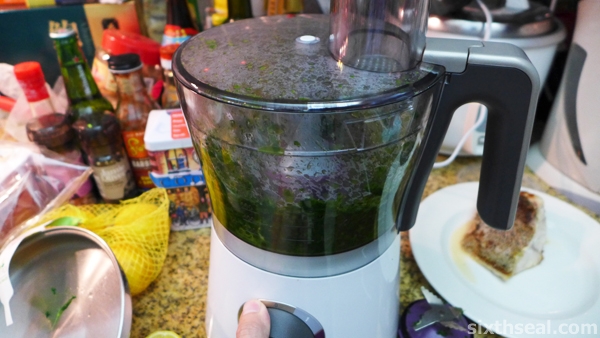 I also made dinner for her (more about that soon). It was a working day so I had to rush here and there, running about like a madman trying to get everything I needed. 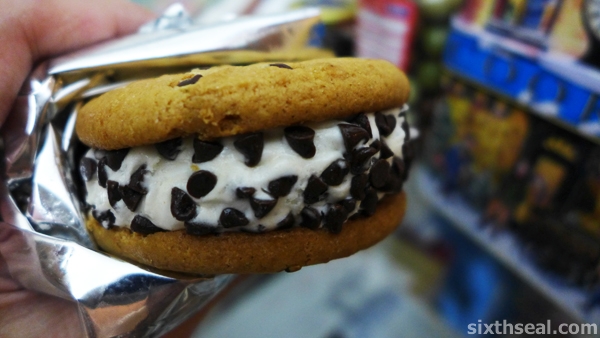 It was a very nice anniversary that we rounded up with a nice chocolate chip cookie sandwich filled with ice cream from Good Humor. 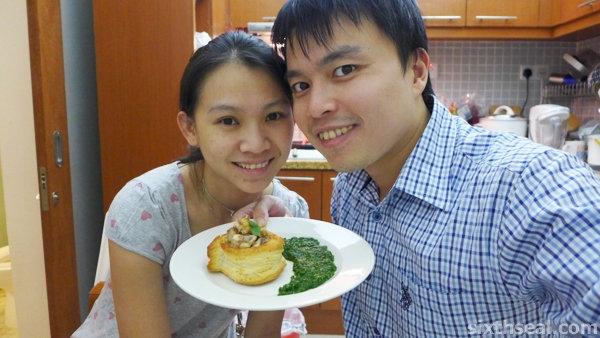 I’m glad to have her in my life, it has brightened it much and I’m all the better for that! <3 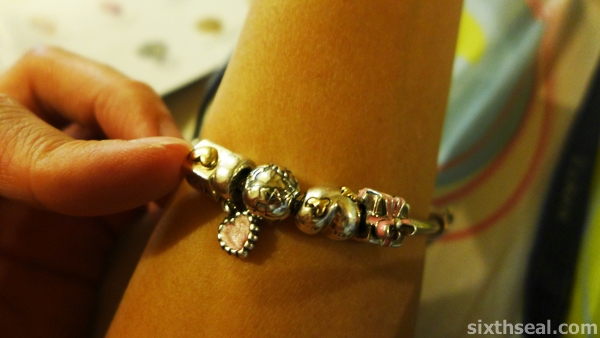 I love you dear! *hugs my dear*