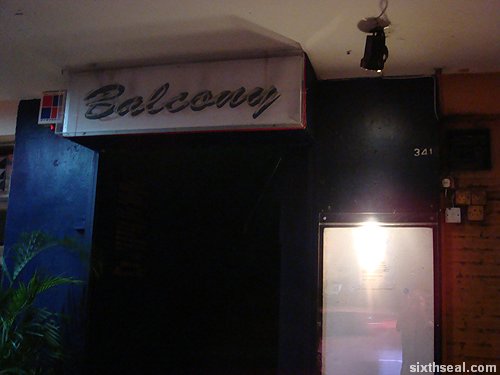 I lost my Sony Ericsson W580i cell phone AND my Sony T2 digital camera on Saturday night at Balcony, Miri. Balcony is a club that opens till late and is very popular with the Mirians. I arrived in Miri at around 8 pm and met up with Kim and Mark at Shiki – the Japanese restaurant for dinner. 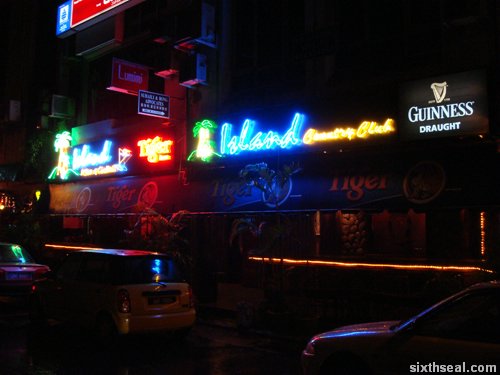 We went to Island Club (a pub) after that for drinks and Darren joined us there. I took a total of 111 photos that Saturday but didn’t have time to upload them to my notebook due to excessive social commitments. I had to meet up with some other friends straight after that at Balcony so I went there after Island Club. 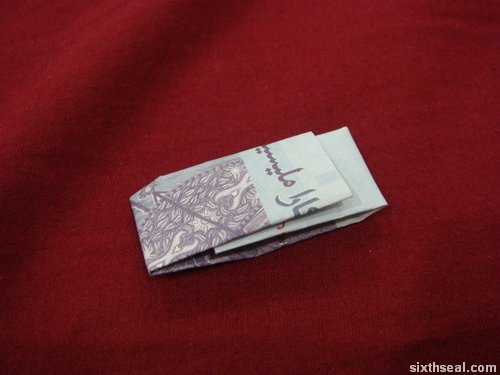 SWIM was given a complimentary RM 1 dollar note, folded in a rather peculiar manner as a gift. I was a little taken aback by the RM 1 folded note offering – it’s not everyday someone gives you an RM 1 dollar note. I took the keta…er, I mean currency and opened it up. 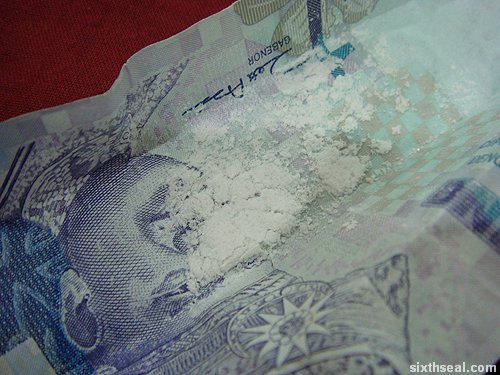 The content inside the folded RM 1 note was rather unusual – it consisted of a white powder, which I assumed was sugar. *cough* This photo was taken the next day – I lost my digital camera that very day so it couldn’t have been from the original batch. The original gift had MUCH MORE powdered sugar than from this batch. 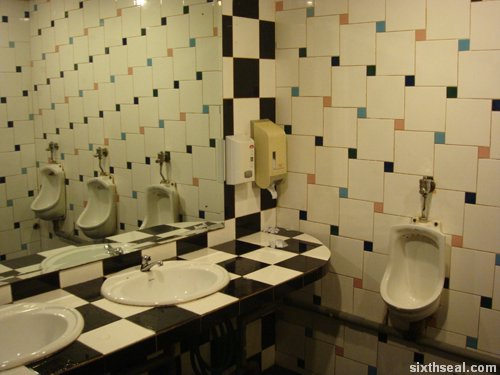 I went to take photos and videos of the Balcony club and decided that a sugar rush would do me some good since I was pretty tired from the drive. I locked myself inside the toilet and partook in the saccharine particles. Perhaps I was a little bit too drunk and I accidentally insufflated (snorted) the entire contents of the sugar inside the toilet instead of consuming it for the sugar energy. 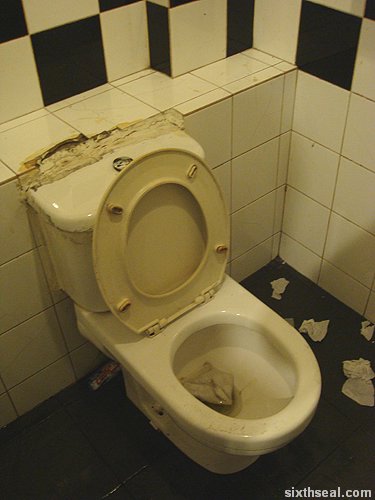 This was a mistake since I don’t think the stuff was sugar at all. 😉 I immediately felt the characteristics of a certain NMDA antagonist come over me the moment the entire batch was snorted. I looked up into the ceiling and saw several layers of ceilings (?) and felt my entire perspective altered. I was looking at the RM 50 dollar rolled up bill that I used to insufflate the powder and thought…Oh, fuck! 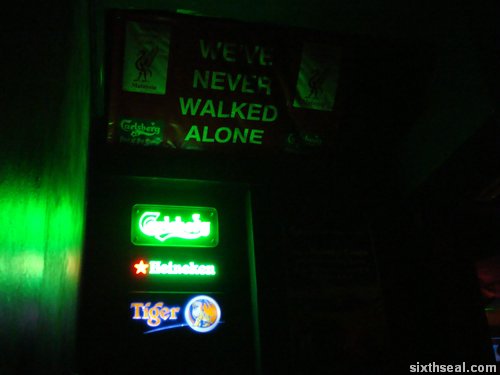 I wanted to call my friend (who were all looking for me – apparently I was inside for the better part of an hour) but I couldn’t manage to move so I was kinda stuck inside the toilet coz I was so fucked up I didn’t even know where I was. I was told the next day that the staff of Balcony unlocked the toilet door and helped me to my feet (and I couldn’t even walk straight even with two people holding me up). 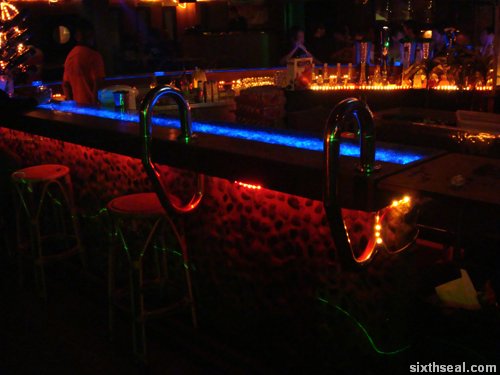 The two staff members went from table to table to ask which group I was with. I think I sat down with an unknown group of people and talked to them (at least to the extent to which you can talk on that particular NMDA antagonist) before my worried friends found me. They took me home and I realized I lost my cell phone AND my digicam. One of my friends went back to search for it but it wasn’t there anymore – I don’t know where I left it. 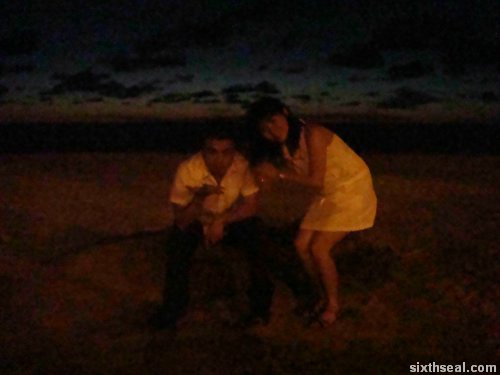 Much thanks to KJ and Faye for taking care of me that night! I lost RM 700 from my wallet and my Public Bank credit card and Faye canceled my cell phone service and credit card that very night in case someone stole it and used it. 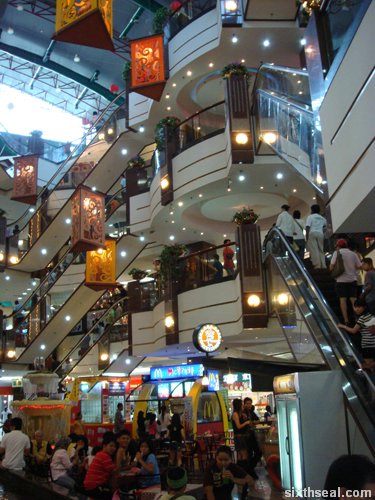 I went to the Sony center at Boulevard to get a new digital camera the very next day since I really needed one for blogging. Faye gave me her spare cell phone and her backup SIM card so I still could use a phone. I was meeting up with Kim the next day for lunch so I really needed to replace all the photos that were taken that day. I was undecided about whether to get a Sony T70 or T300 but settled for the former since I seem to have a penchant for losing things when I’m less than sober. 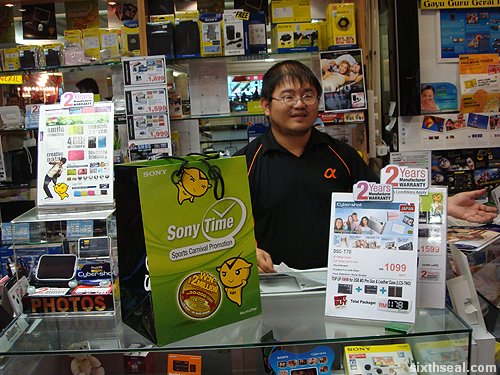 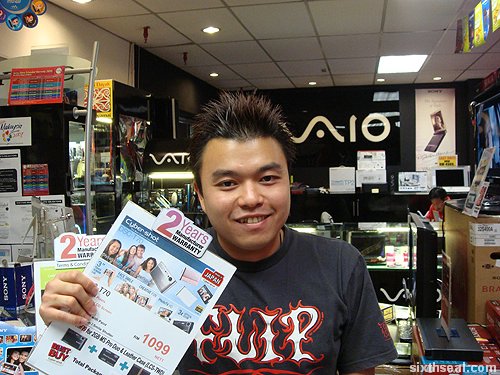 The worst thing about The Balcony Incident wasn’t the loss of the money, credit card, cell phone or digital camera. It’s the 111 photos INSIDE the digicam that I took earlier during the road trip and in Miri. That cannot be replaced while the others can. Oh well, at least I’ve learnt a lesson – reduce my sugar intake. I’m switching to Pal Sweet. There’s a lot less calories in the latter to boot. 😉

33 thoughts on “The Balcony Incident”