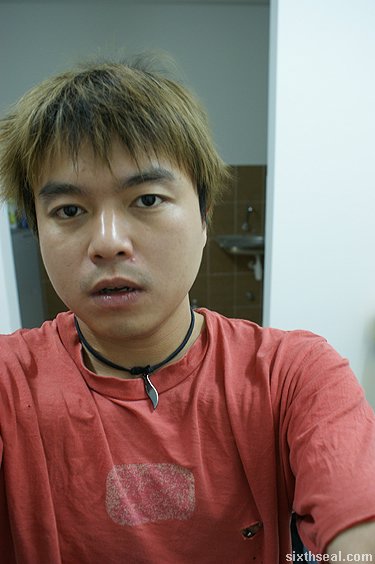 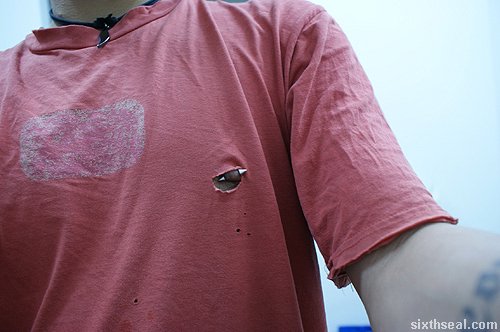 21 thoughts on “Imagine this…”