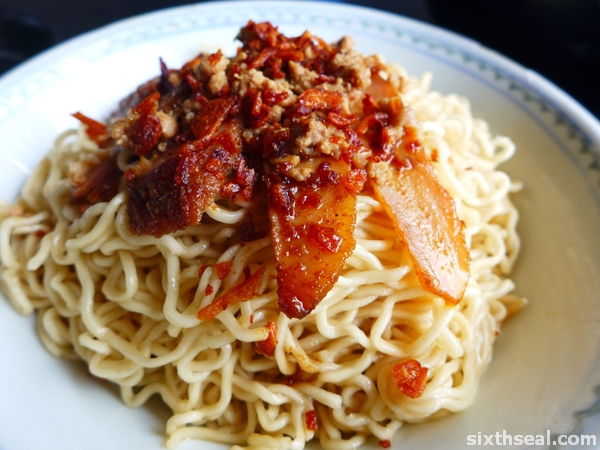 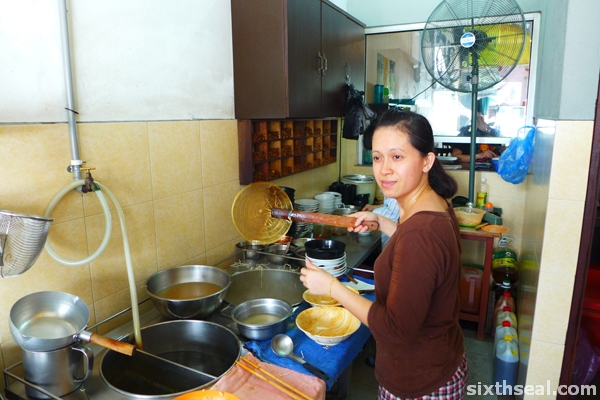 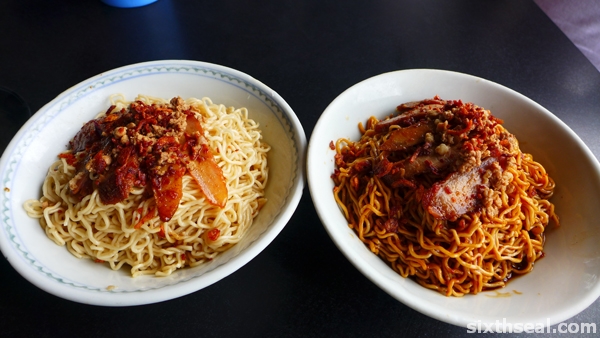 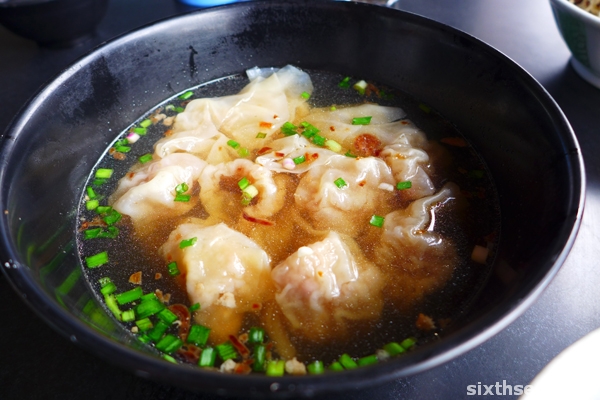 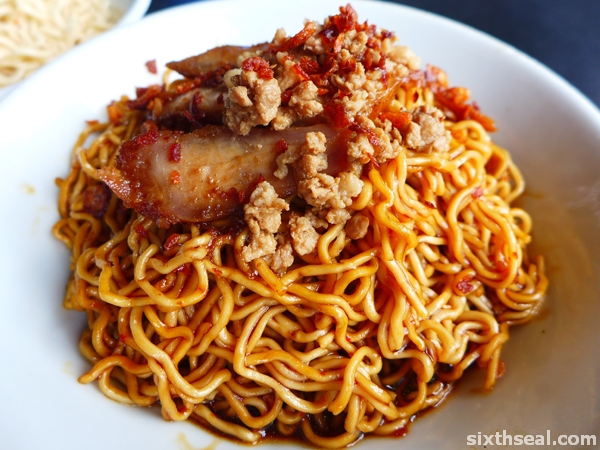 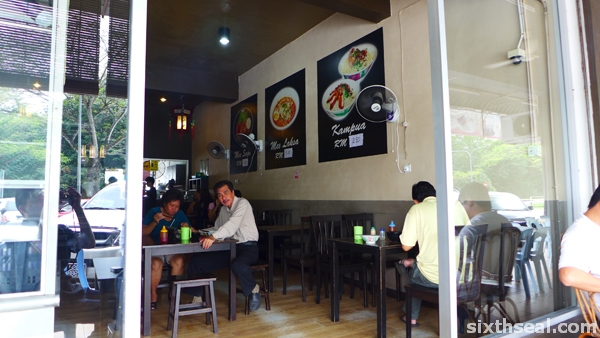 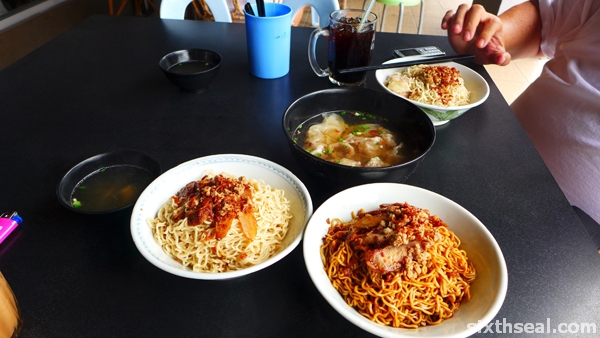 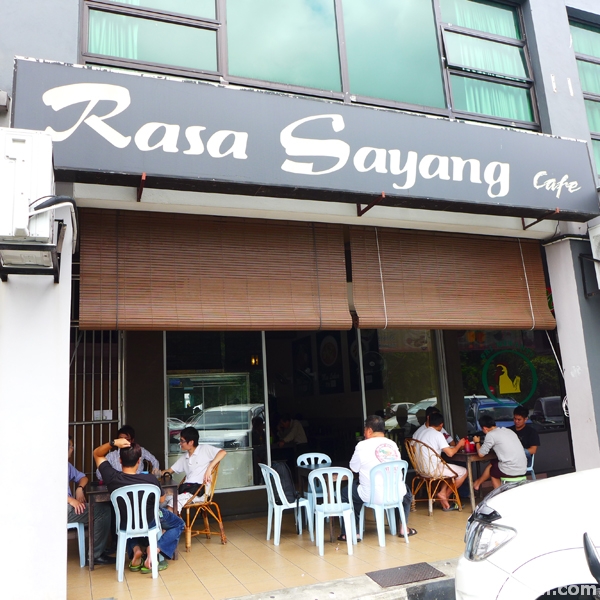 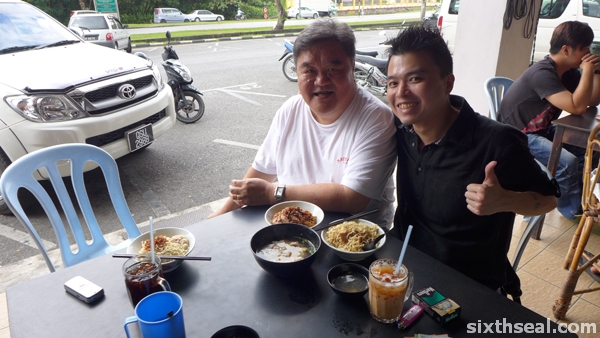 I ordered two bowls but didn’t manage to finish the second one. I figure my stomach has shrunk coz I used to be able to eat two, no problems. 😡 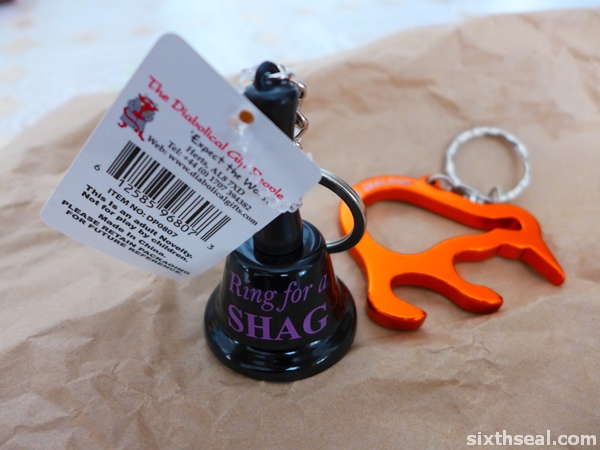 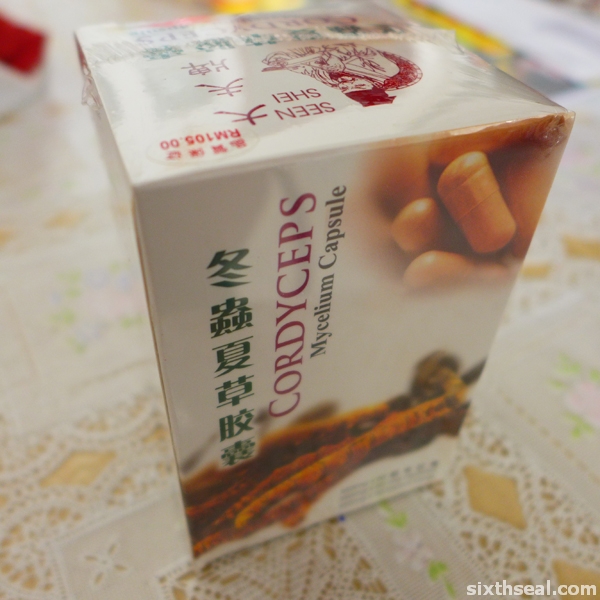 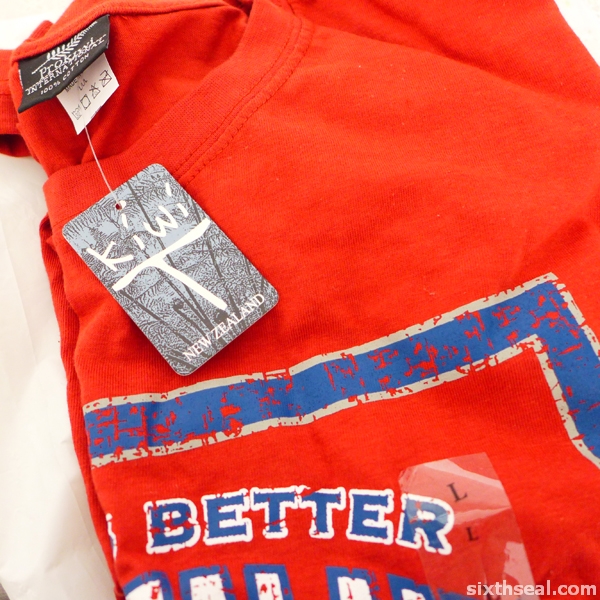 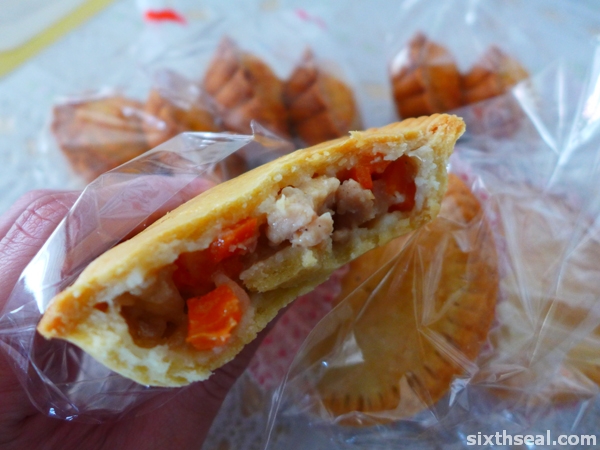 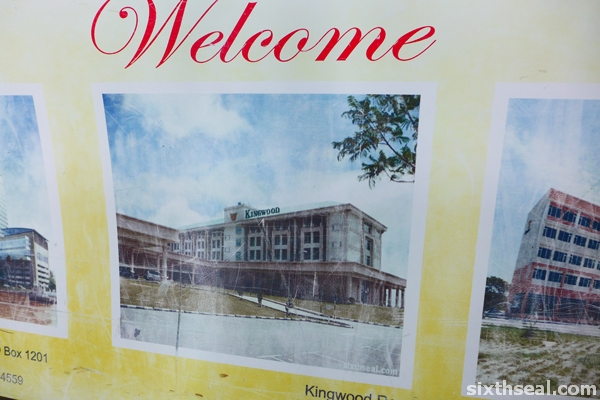