Yeah, the trend has spread to Germany too! 🙂 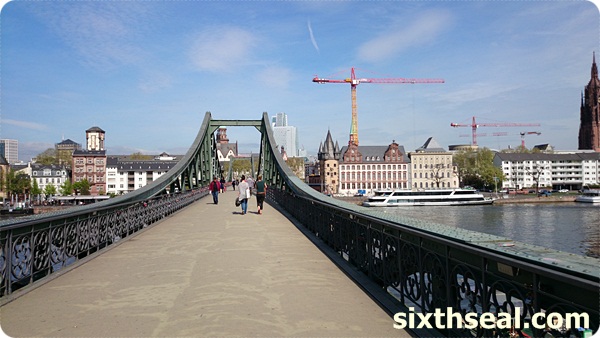 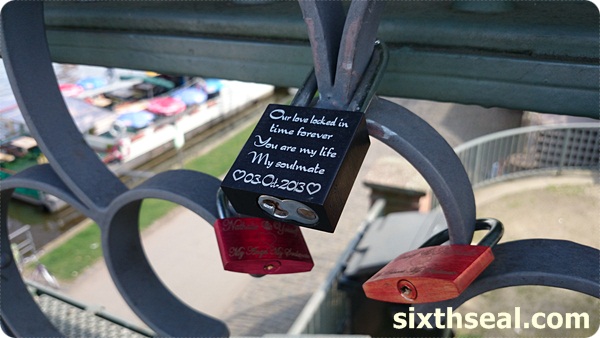 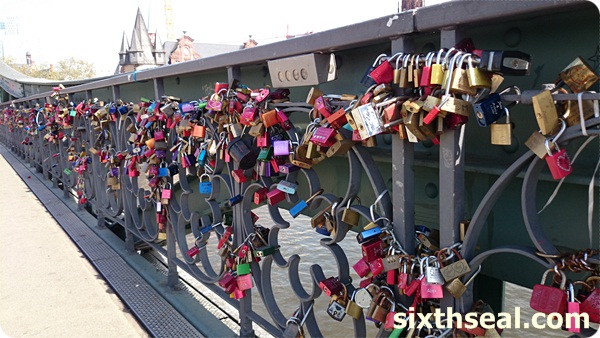 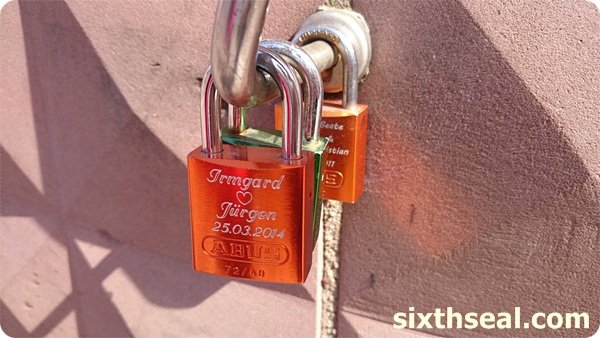 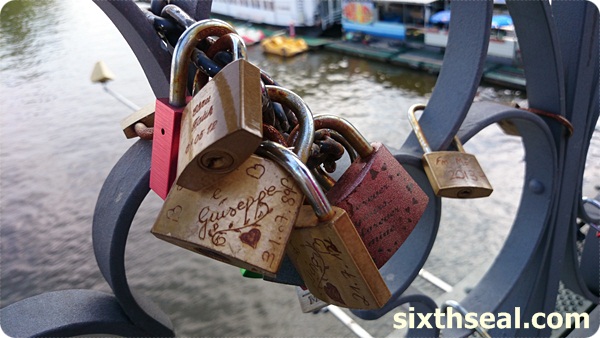 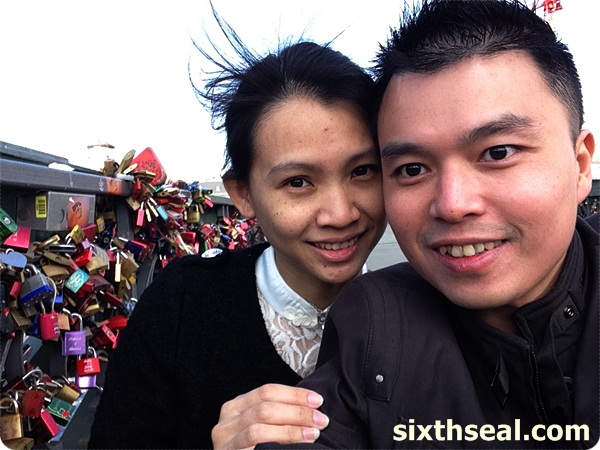 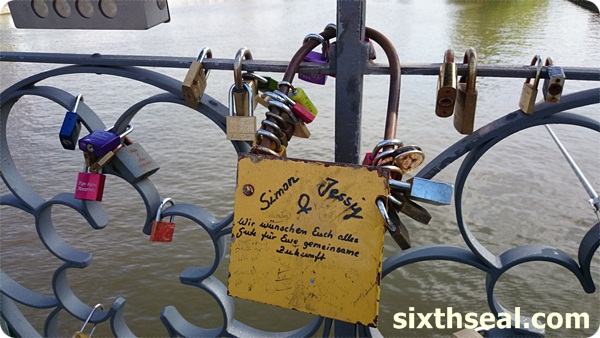 I didn’t think of using it when I was the German version of the famous/cheesy (depending on how romantic you think is) Parisian “Lover’s Bridge” (which is dubbed The Frankfurt Love Bridge – or Padlock Bridge) when I was walking through it though and now I really want to take a Sweep Panorama shot on my smartphone so I can show how nice it actually is! I’m going to do one here in France and another when we head back to Frankfurt so I can show the difference in detail! 🙂