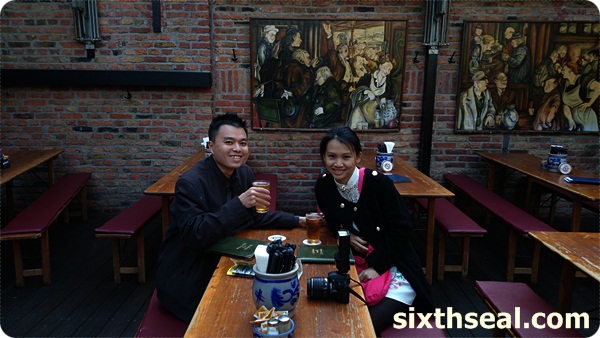 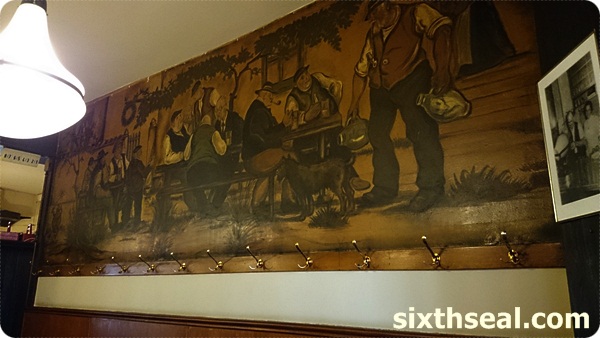 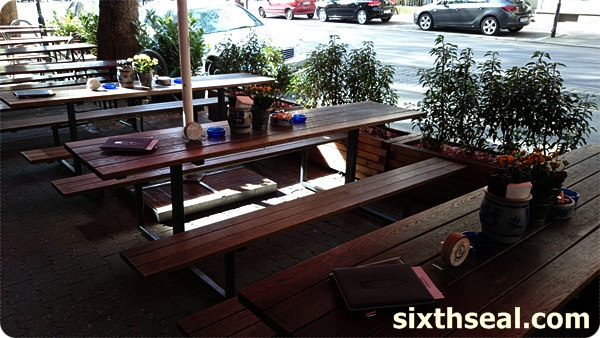 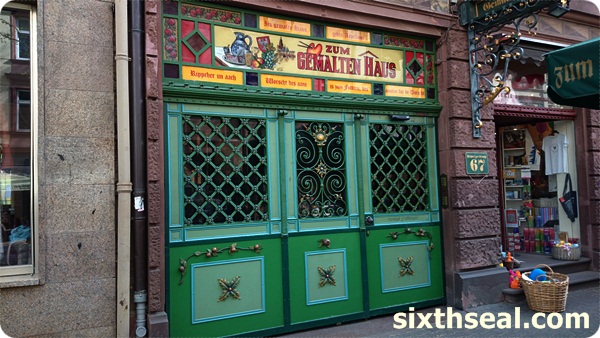 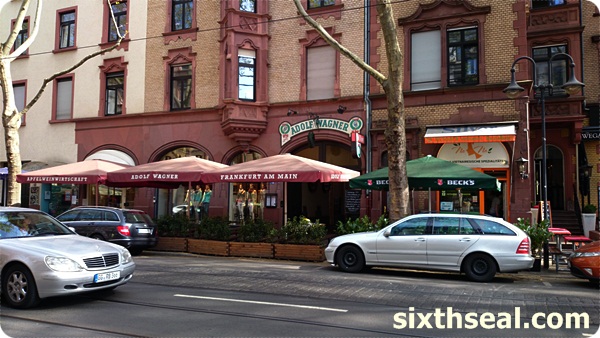 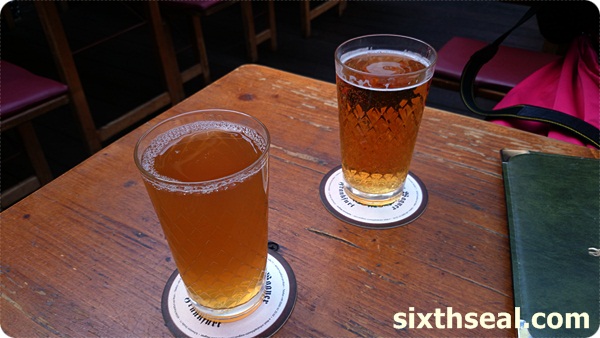 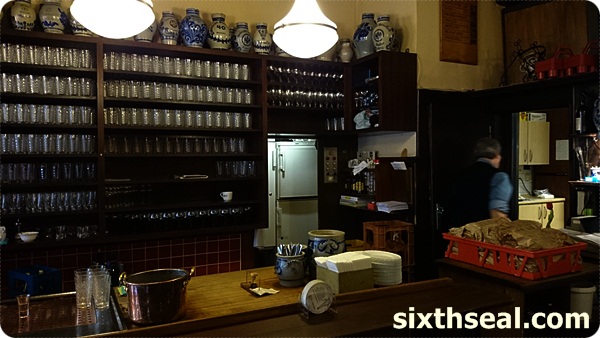 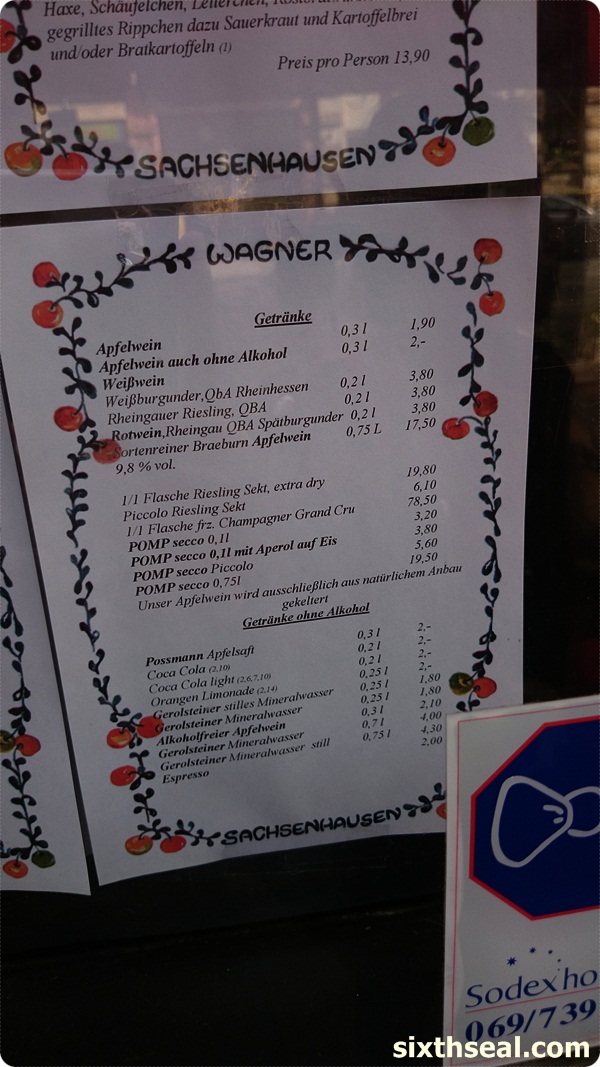 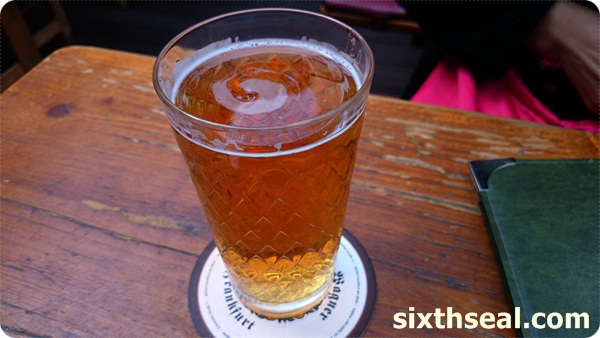 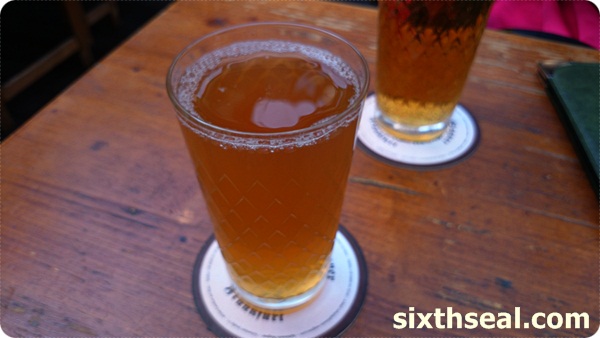 I’ve seen it quoted as 10.4% alcohol although every batch differs. Adolf Wagner also sells 1 litre bottles of their apple wine to go for just 2 Euros while the 5 litre souvenir jugs are just 13 Euros. Or you can just get their matchbooks (free) if you’re a cheapskate. 😉 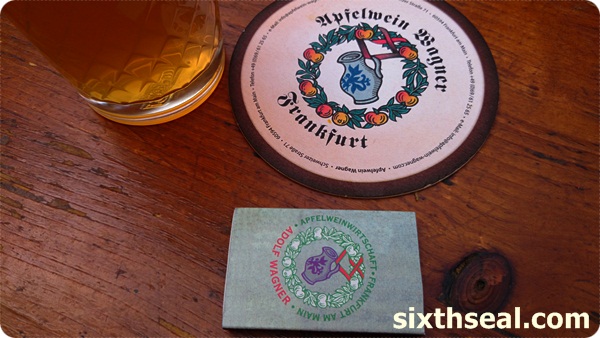 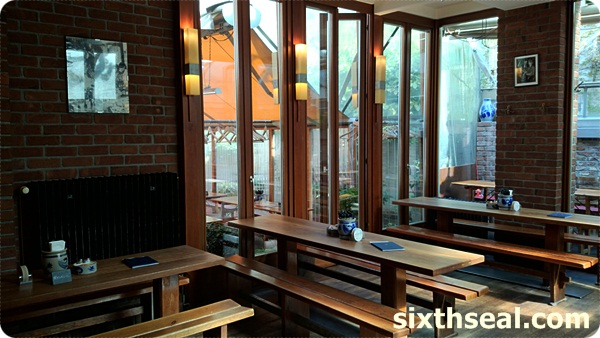 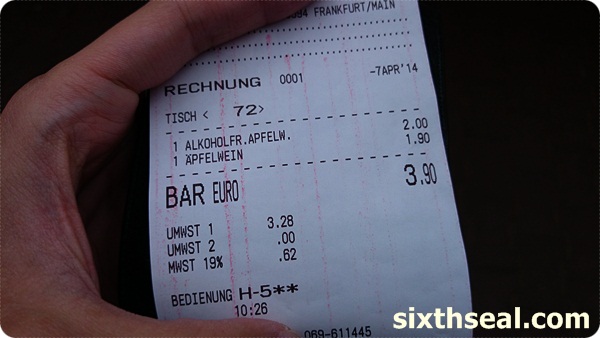 Apple wine is called the official drink of Frankfurt for a reason! 😀 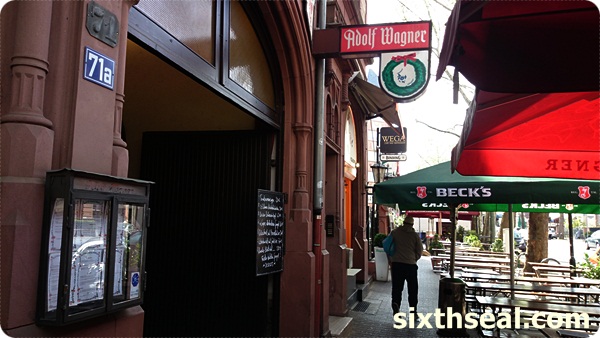