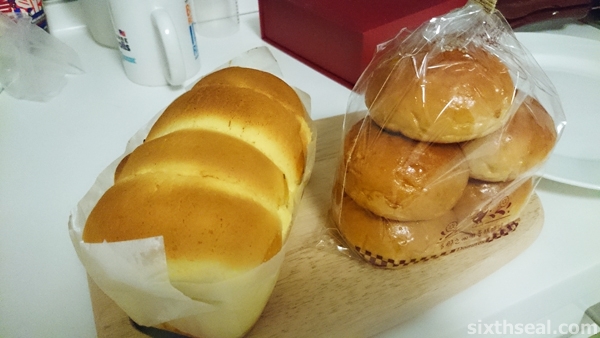 I was getting a loaf of bread from my usual bakery when I overheard a couple of students whispering and gesturing excitedly beside me. The bakery is open 24 hours and thus attracts a huge clientèle of mostly college kids who hang out there to “study”. It was about 2 am in the morning and I was just about to go to the cashier when one of the students leaned in consiprationally and murmured:

“The butter milk buns are “half price” today, if you want to get them.” 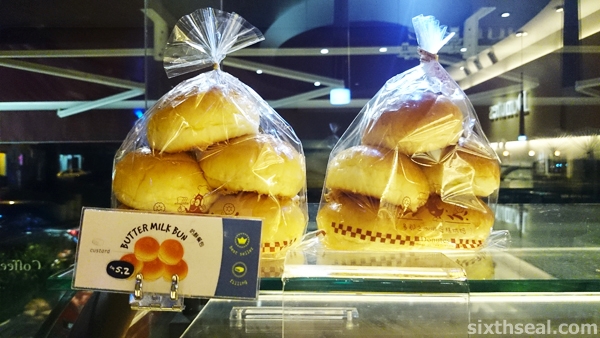 Puzzled, I looked up and saw it was RM 5.20 for a small bundle of five buns – there was no mention of there being a 50% discount. This bakery doesn’t do discounts since it’s open 24 hours and they just cycle out their products instead.

“What do you mean?”, I enquired, slightly baffled.
“There’s a new guy behind the counter and he’s ringing up the buns as RM 2.50 for a pack”, the student breathlessly told me.

I’m not as excited as the college kids about potential savings by shafting it to a faceless corporate entity, but it did seem funny to me. I know that there’s a single bun version for RM 2.50 – the lowest price point of anything in the bakery. I’ve also had the 5-pack bundle before and thought they were quite good – especially if they’re just 50 cents per small bun instead of the RM 1+ it usually costs. 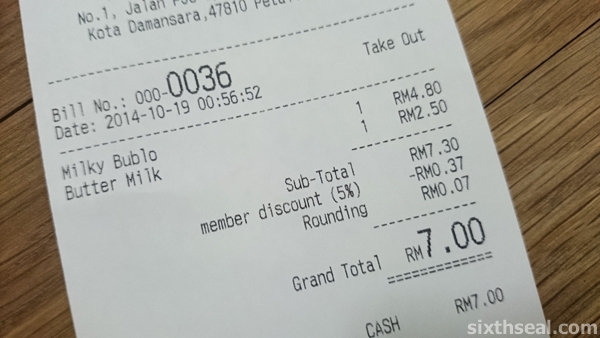 Let’s see how long they can keep this up.

I went there again the next night, and lo and behold, there was only a single pack left! There’s usually about 6 packs stocked on the shelves, it’s not a very popular item, but word seems to have gotten around and it’s *open season* on the “half price” butter milk buns.

I glanced outside and saw that the new guy was still on duty, and added it to my purchases to see if he’ll still do the same. Surely, he must have learnt of his mistake! How can a bag of 5 buns be as cheap as RM 2.50? Doesn’t he know better? Has he never looked at the bakery’s offerings? Most items are around the RM 6-10 price point! 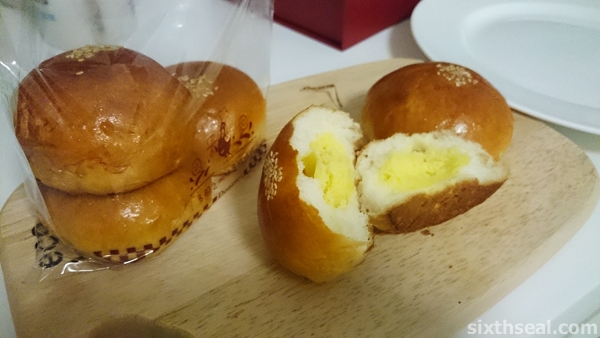 Nope, it turns out that he was totally unaware of his mistake, and rang it up as RM 2.50 again.

I went again earlier today and saw that the new guy has left. I had a bag of the butter milk buns with me and it was finally tabulated at the correct RM 5.20 price. It was the supervisor behind the counter and I finally got the chance to ask him – “Did you know the new guy was scanning the bag of 5 buttermilk buns as RM 2.50 for a couple of days?”. 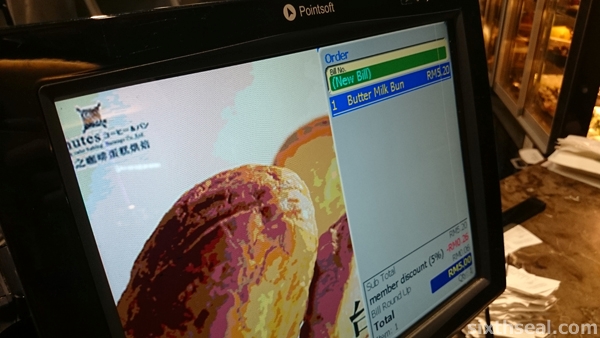 He replied in the affirmative and said he’s been let go as a result of that. It turns out that they were selling out of the bags every single day, so they made more as a result but the books at the end of the day didn’t add up. They just realized what he had done after 4 days!

Oh well, I was sick of eating buttermilk buns every day anyway. 🙂

18 thoughts on “The Curious Case of the “Half Price” Bakery”