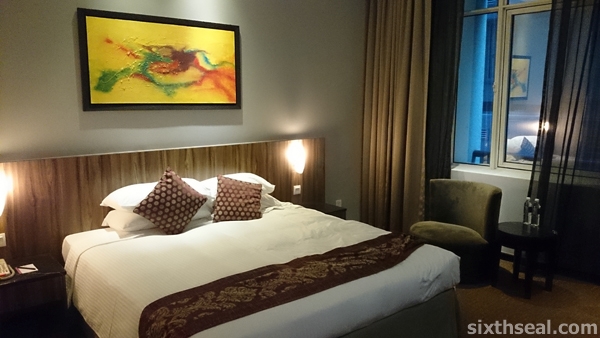 We have made a tradition of taking time out to do a staycation (which refers to staying at a local hotel, not staying at home) twice a year in addition to our yearly overseas trips (Melbourne last year and Frankfurt and Paris this year) and our shorter trips like to Hat Yai about a month ago. 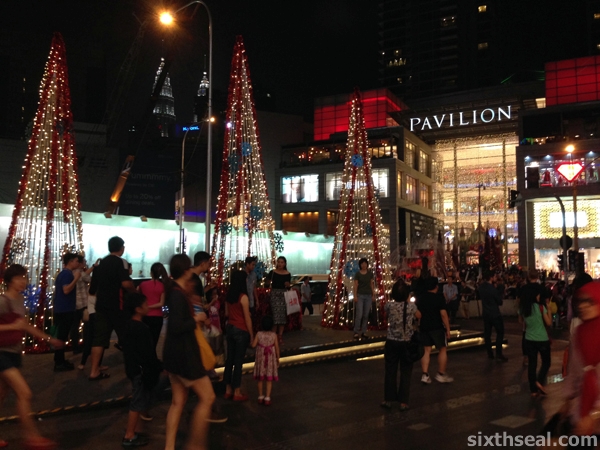 You could say that travelling is our passion in life. 🙂

It’s actually a lot of fun and you get to experience the city where you live from a visitor’s perspective! 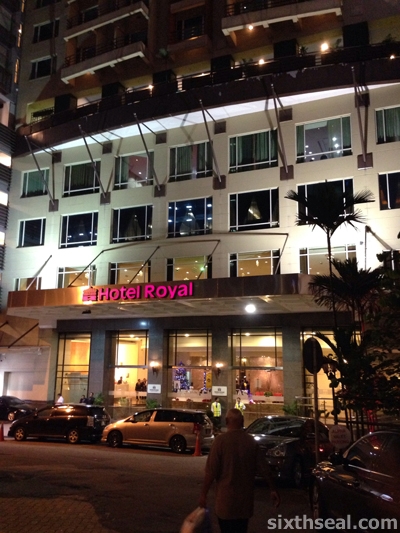 This time around, we stayed at Hotel Royal in Kuala Lumpur and basically: 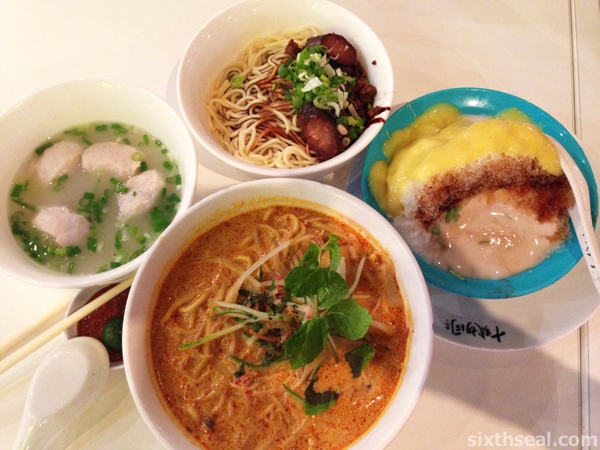 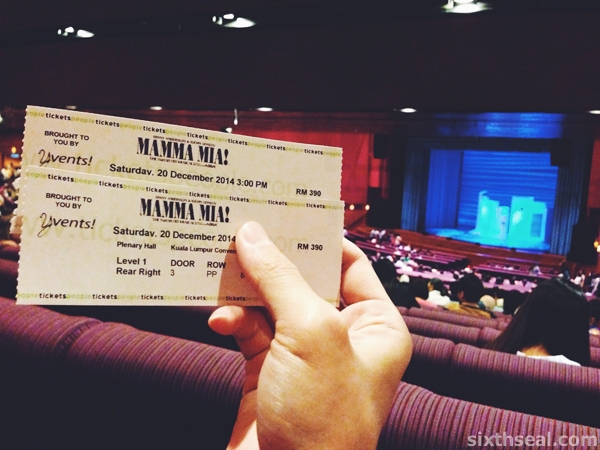 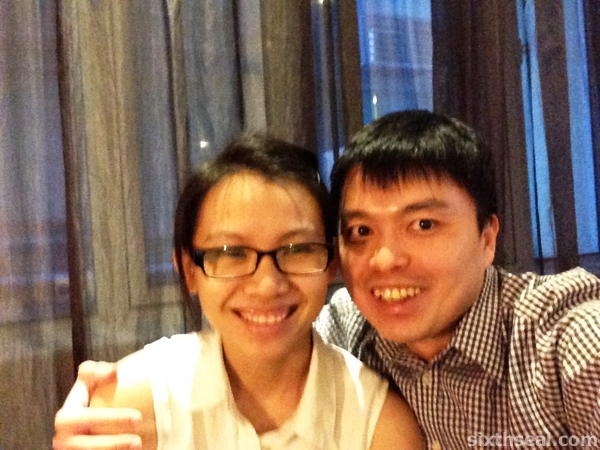 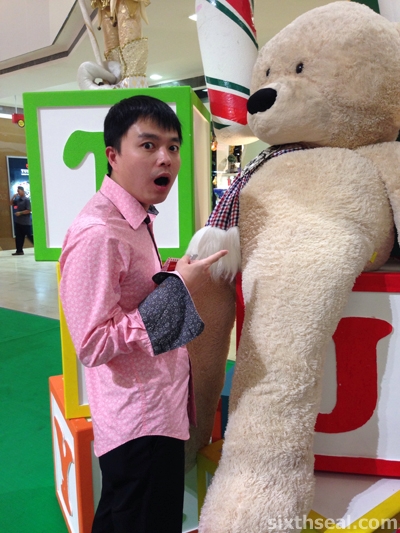 I’ll write more tomorrow, part of the purpose of having a staycation is to get away from the daily things you do and not do anything remotely work related.

16 thoughts on “Our biannual staycation in KL!”