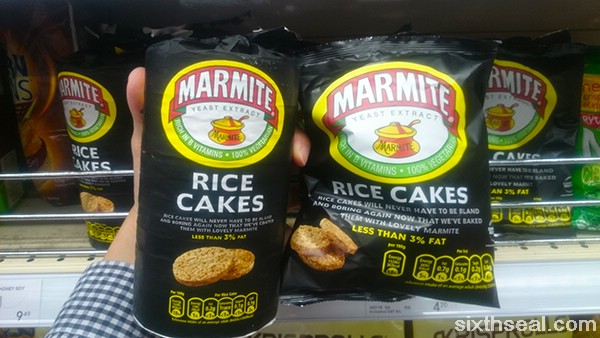 Marmite is something you either love or hate. It’s a very divisive yeast extract meant to be spread on toast. I went to Christchurch, New Zealand when I was 15 for my high school and fell in love with it immediately. I’ve since tried the Australian and United Kingdom version and but I’ve never seen their rice cakes before. Naturally, a got a couple of packs to bring back to KL. 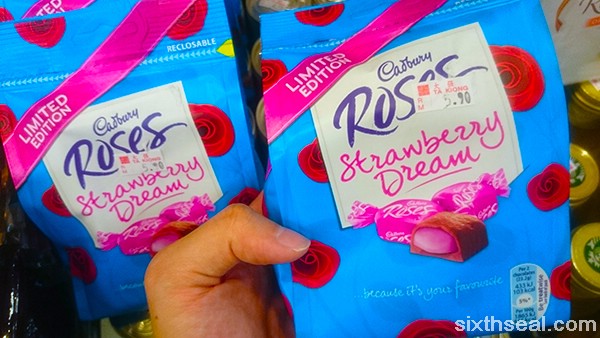 This is a limited edition flavor of Cadbury Roses. I always make it a point to go to the local import specialty shop to get some snacks before I go back. They had a huge sale this time since lots of the items are close to expiry. I decided to grab a couple of packs since I can eat a lot of chocolate in a day, so it doesn’t matter to me if the use by date is next month. 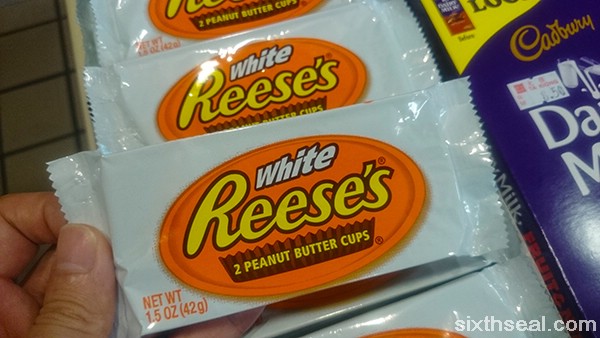 I love Reese’s PB Cups but not everyone likes them. This is the white chocolate version. I wanted to bring some back for my better half to try since this variety isn’t very common. The stuff here is all made in the country of origin too – United States, UK, Australia etc etc. It’s a real blessing that we have such a bounty of imported chocolate and snacks in such a small town. 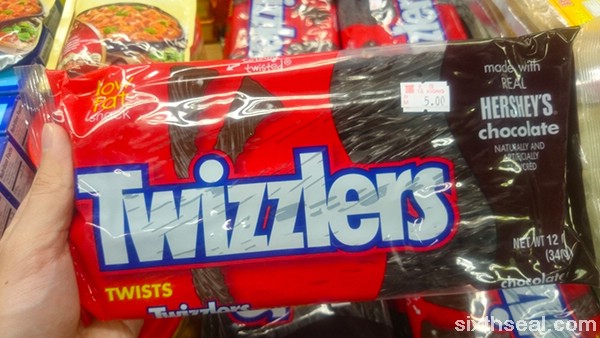 I love licorice and would buy a big pack of plain store-brand licorice twists when I was studying in Australia. I’m partial to the aniseed taste but I know a lot of people don’t like them. It’s another love-it-or-hate-it candy. I chose licorice as one of the flavors when we went to Ladurée at Champs-Élysées during our trip to France. I adore it and this is spiked with Hershey’s chocolate to boot. My dear doesn’t like it *at all* but I plan to proselytize to her. 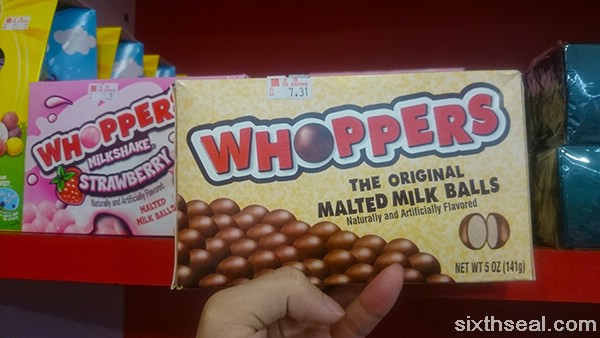 OMG! This is quite rare in Malaysia. You always see Maltesers (made by Mars) instead of Whoppers (Hershey’s). The latter was invented first and is more common in Commonwealth (or ex-British colonies, like our country). Whoppers are a United States product and honestly, I prefer Maltesers since I grew up with them. However, it’s harder to find Whoppers so I got a two boxes to bring back. 🙂

14 thoughts on “5 interesting snacks I bought back from Sibu”