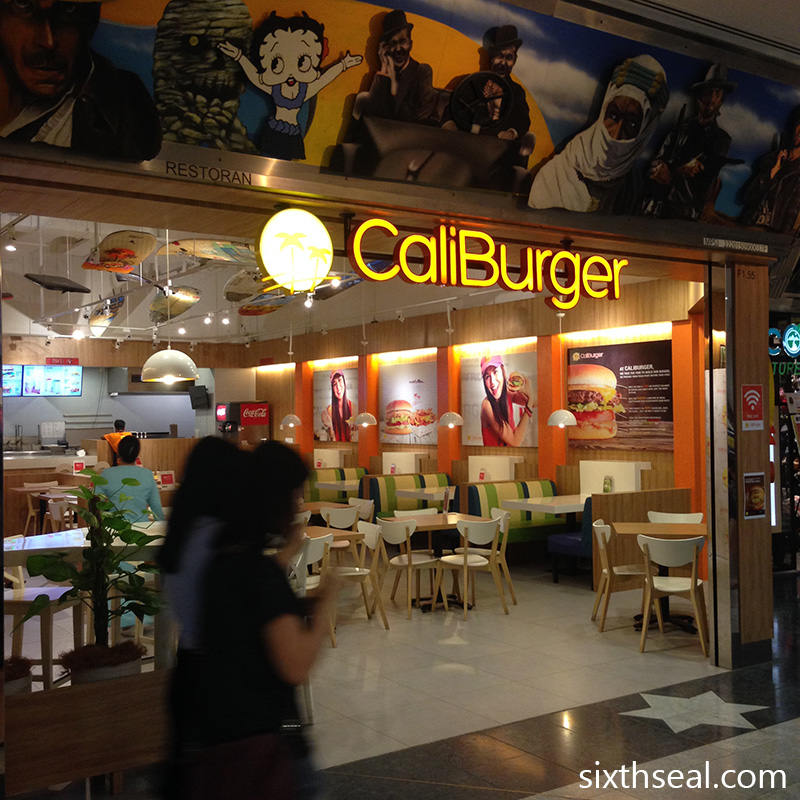 CaliBurger is Southern California burger chain that just recently opened in Sunway Pyramid. I say “just recently” but I honestly don’t know when they started. I’ve been to a weird US-based chain called Miami Grill at the same mall with my better half and told her it was co-owned by Pitbull (the singer). It wasn’t really good and I fully expect CaliBurger to be mediocre too but I thought I’ll check out the burgers. 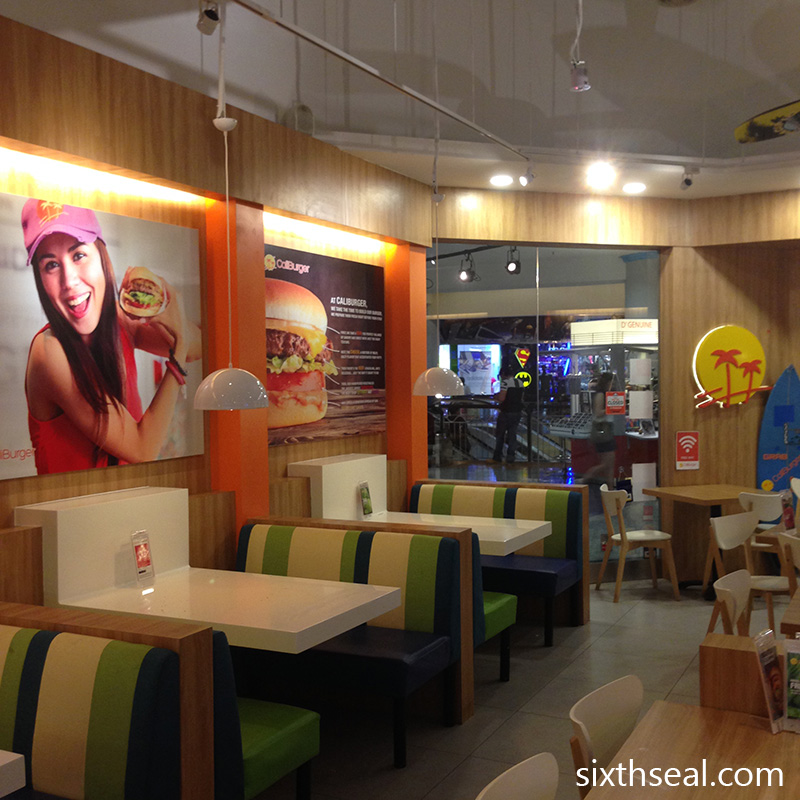 I thought CaliBurger fits in nicely as a “higher end fast food” chain. The pricing is slightly lower than Wendy’s. I like Wendy’s (their chilli is awesome) but the price for a burger set is about 2-3 times what McDonalds or Burger King offers. CaliBurger seems to be positioned below Wendy’s and above Maccas and BK. It filters out the huge families and students, who will naturally gravitate more towards the cheaper options which can make it a better dining option. 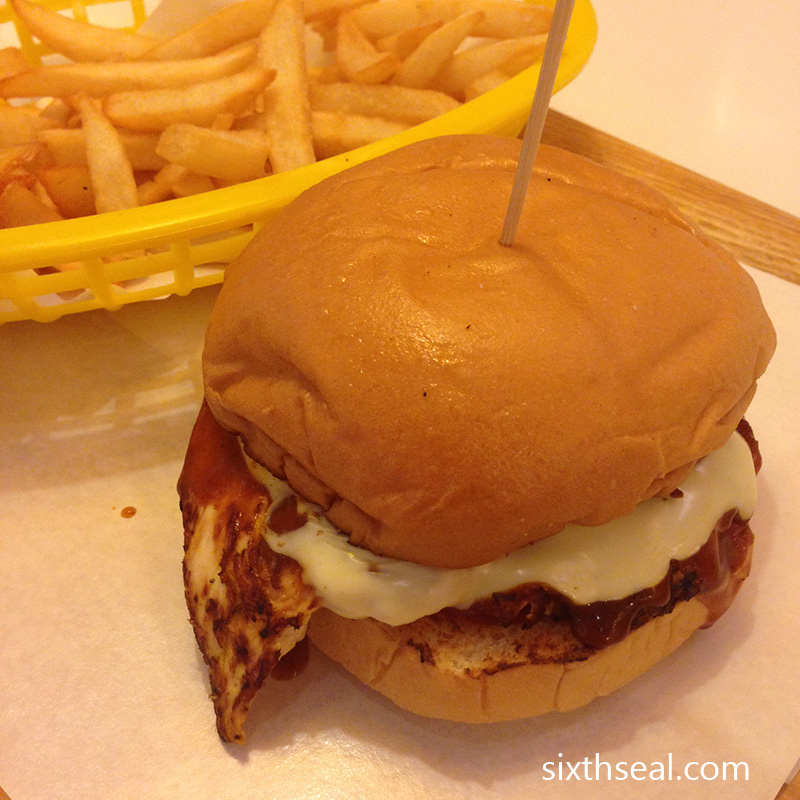 I actually wanted a beef burger but CaliBurger ran out of beef. I went with the chicken option instead, fully prepared to dislike it. However, I was pleasantly surprised to see that the chicken is actually real chicken breast. It’s not reconstituted and reformulated chicken like other fast food places but a real slice of chicken breast. That’s pretty awesome. 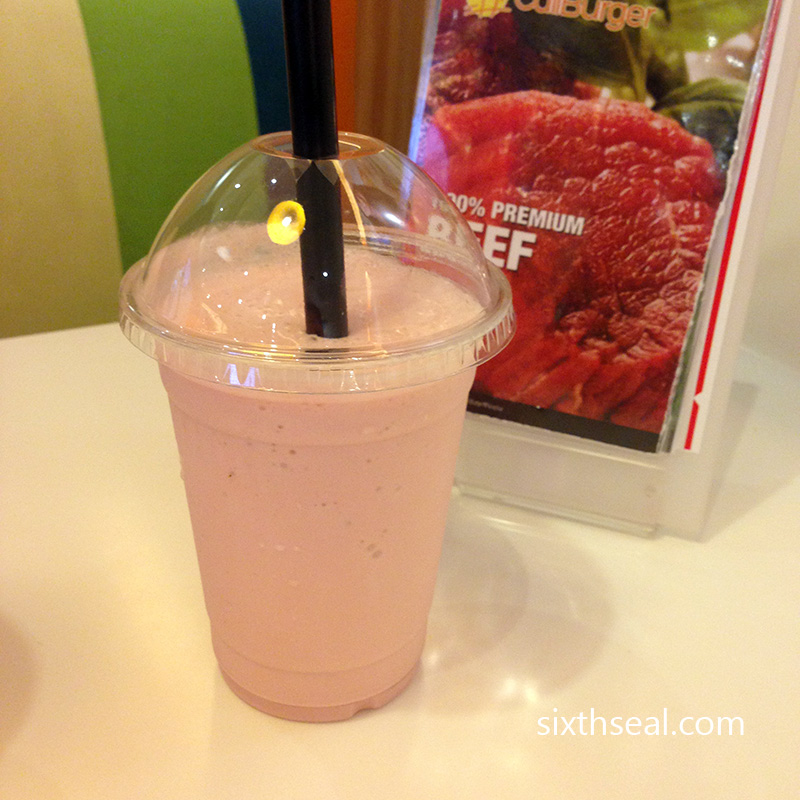 CaliBurger has a lot of milkshake options and I went with the Bubblegum. No, they don’t have spiked milkshakes with alcohol in Malaysia. The flavoring came out of a bottle which was disappointing. I don’t know why I even tried to hope that a flavor called “Bubblegum” would be natural. It was still pretty bomb ass though. The milkshake is creamier than most, reminded me of the dairy (small shop) opposite my homestay in Christchurch, NZ. 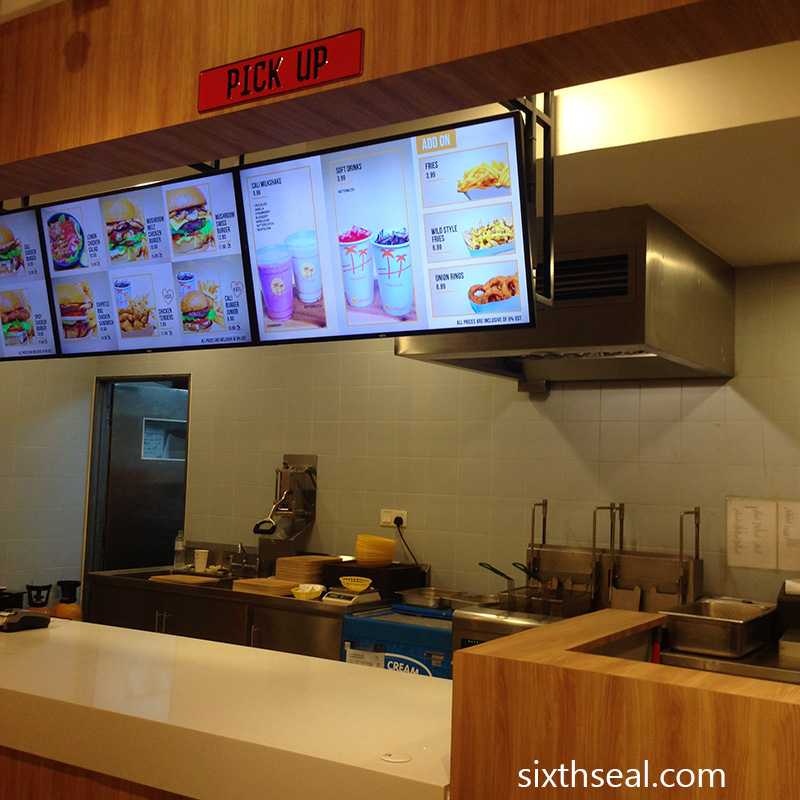 I’m actually moving to the Subang area so I might pop over more often in the future. I was on my way back from meeting my lawyer and wanted to grab something to eat so I came to CaliBurger. I really like the fries from Wendy’s since they’re natural (not reformed) and comes with skin on but Wendy’s pricing is a little iffy – I could (nearly) eat fast casual like TGIF or Chilli’s instead. CaliBurger seems to have a more reasonable price point with decent enough food.