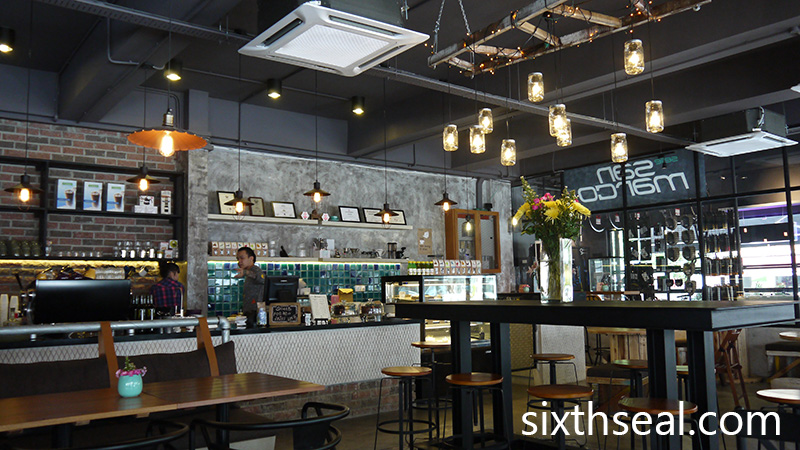 We were at Rebellions Coffee Bar over the weekend to see what it’s like. It’s the first time we’ve all been here, my better half had an appointment with a New Zealand Trade representative (thanks for all the stuff from NZ) and we decided on this place to have coffee. Interestingly, we were told that it looks very similar to a popular café in Auckland in terms in interior décor. 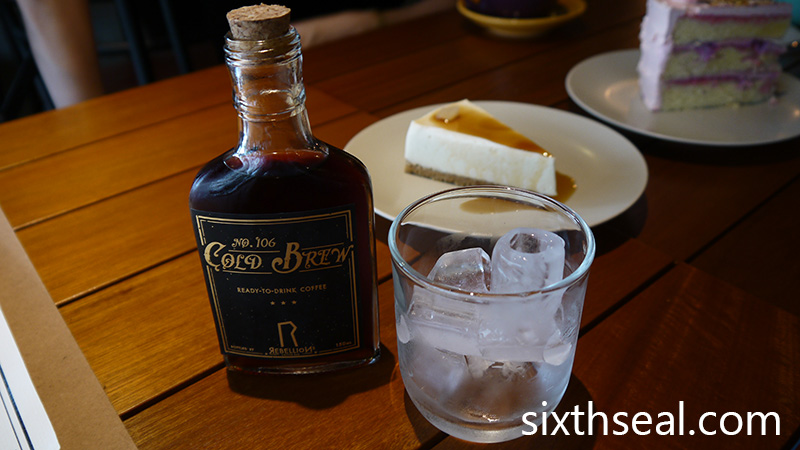 I had the No.106 Cold Brew (RM 13). This is the Black version which consists of Finca Santa Teresa beans from Panama. It’s served in a 150 ml bottle (about half a pint) and came under the heading “Filter Coffee”. It came with a cork stopper and is supposed to be poured over ice cubes – this tasted very fruity and lacked the caffeine punch I’m used to. 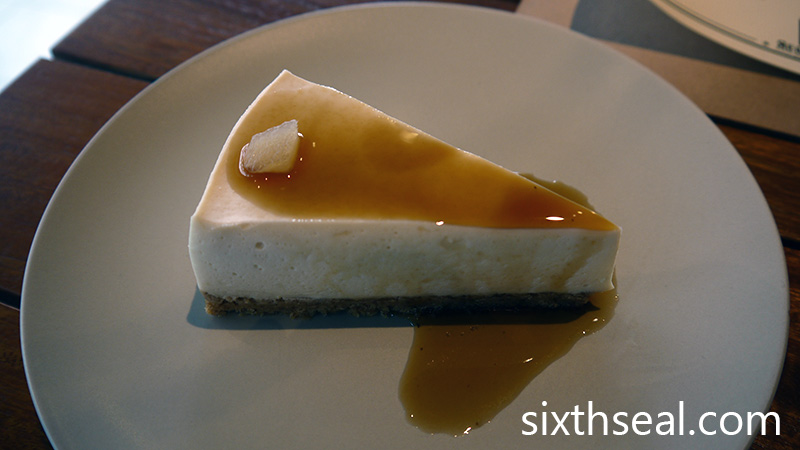 We also had the Taufufa Cheesecake with Gula Melaka Ginger Syrup. I thought this was a really interesting slice of cake! It’s made with tau fu fa (tofu/soybean pudding) as a local twist, further compounded by the use of palm sugar. It’s not as rich as a traditional Philadelphia cheese cake but that’s the point. The lightness is wonderful and I like how the ginger syrup cuts through the richness. 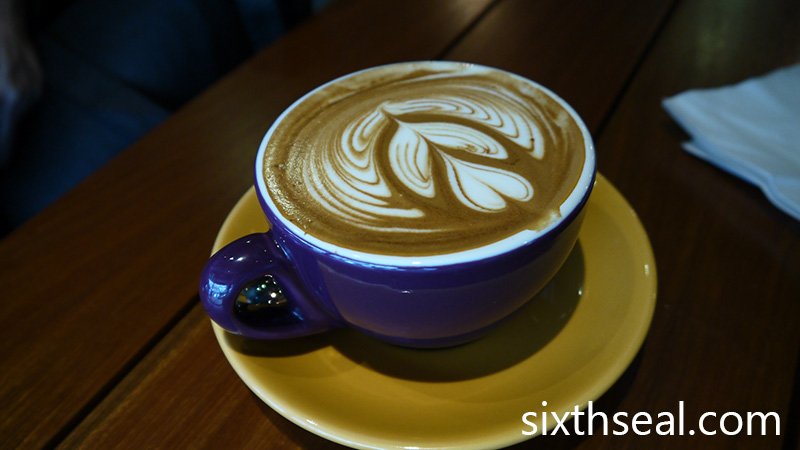 This is the Flat White (RM 11) which the NZT representative had. She just came back from New Zealand and it’s noteworthy to point out that flat white originated down under too, first in Australia and then in New Zealand. Rebellions Coffee Bar made it with nice latte art on top. 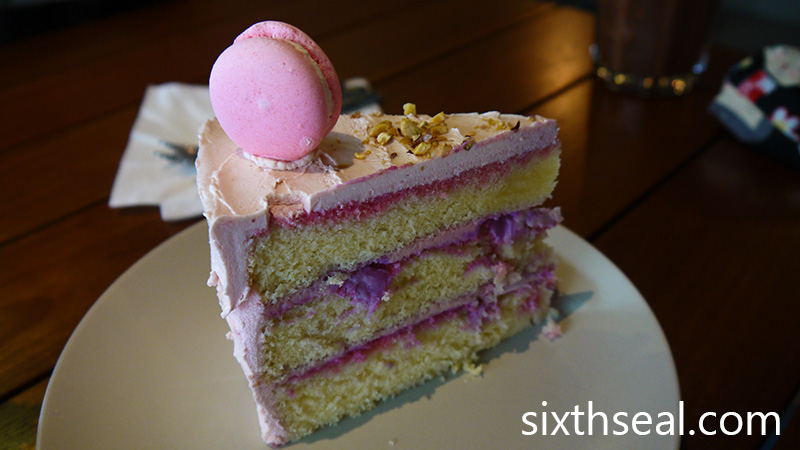 We also had a slice of the Lychee Rose – a decadent three-layered cake with frosting covering each layer. It also had a smattering of toasted pistachio nuts and a lychee rose macaron on each slice. I shared the macaron with my better half and while it wasn’t mind-blowing (we’ve had the best macarons in France and the famous Zumbarons from Australia) the cake as a whole was quite decent. 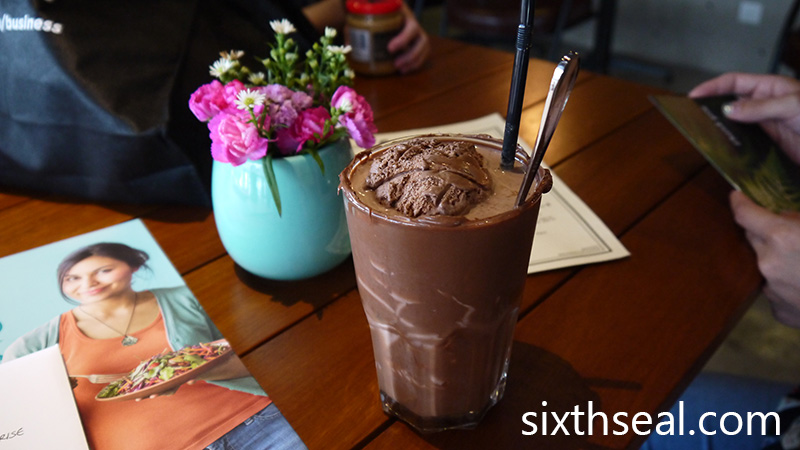 My better half ordered the Nutella Chocolate Bomb (RM 16) which according to the barista is a *calorie bomb*. Haha. Yup, Rebellionz also serve chai, milk and hot chocolate based drinks under “Maybe Something Else”. There’s a ball of ice cream inside the drink which tastes like chocolate. It’s not very sweet although it seems like it would be. I like how the lip of the tall glass is smeared with Nutella, much like how the rim of a margarita would be crusted with rock salt – it’s a very nice touch. 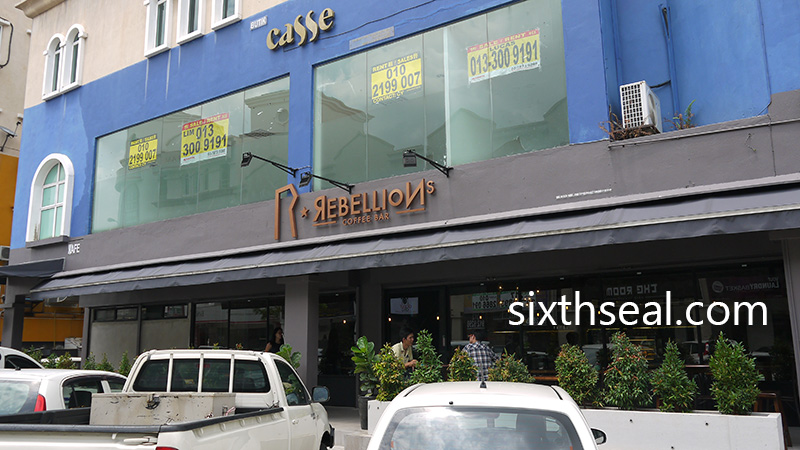 I thought Rebellions Coffee Bar is a nice new addition to the Dataran Sunway area with good coffee and cake. There are a lot of cafes here though and F&B outlets don’t last long – a good example would be Flaming Melt, which closed down months after opening. The traffic is horrible but if you can survive there is a captive market here. 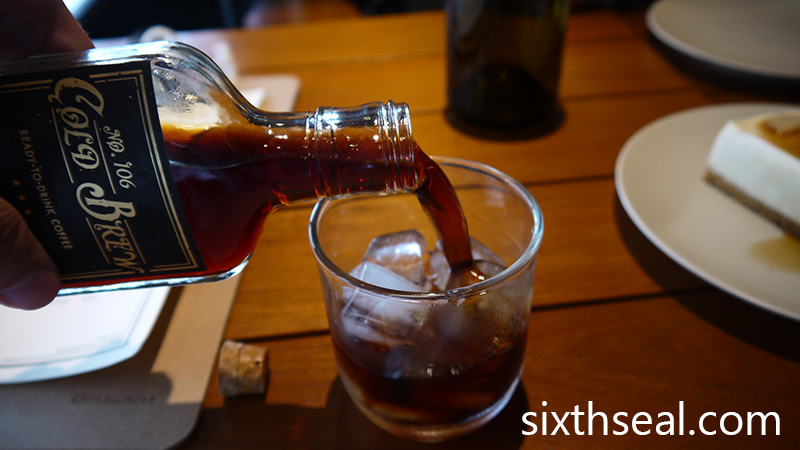