I met this girl at TDH last Saturday morning. I was early (actually everyone else was late, I was late by 45 minutes myself) and I got there first. I saw this girl laughing while watching a movie on her iPad so I went over, said hello and ended up talking to her for an hour.

It turns out that her name is Rainie – I added her on Facebook and got her number. I said I’ll call and we’ll meet up for lunch or something next week…and today, that’s exactly what we did. There’s some epicness in the middle but for the sake of length, I’ll leave that out.

This afternoon, on the 14th of February, I went out for lunch with “the TDH girl” (as she will be affectionately known) and made plans for dinner.

It was very casual, the plan was no plan and we ended up having dinner at Wong Kok Char Chang Teng (of all places!) coz she was sick and wanted to eat porridge. There wasn’t any porridge so she made do with ramen and hot lemon honey juice.

I think we spent 3 hours there talking until the movie started. She’s someone I can click with and there’s definitely something going on here.

She looks different every time I see her! It’s like she turns more attractive each time I meet her. It kinda scares me coz I don’t recognize her for a split second each time she waves at me!

I don’t know what comes next. I won’t pretend I do. We’ll see if this works out.

…a lot of things would have been different if any of those decisions were made differently.

I’m just glad things turned out the way they did. 🙂 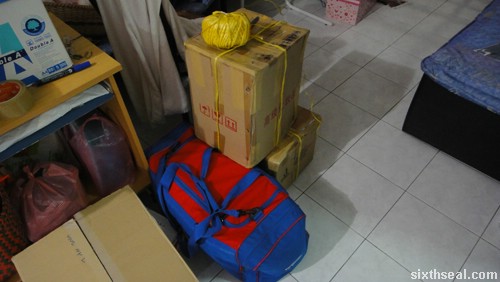 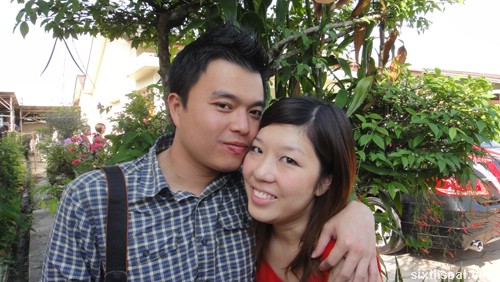 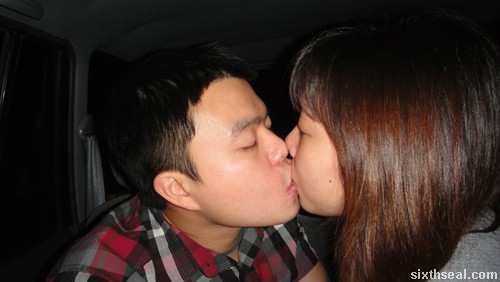 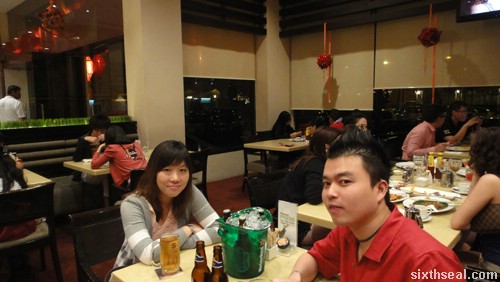