I took this at great personal risk of ejection from the casino. It’s the Roulette table with the number 6 pinned – some of the chips there are mine. I guess they must have seen me on the CCTVs, got a glare from the pit boss, so don’t complain about the quality. It would have been ignominious for me to be escorted out. ;)

I had wanted to bet the entire amount on the number 6. Why?

I kinda felt that I would win quite a large amount by doing that if I just went at the right time. I went while the others were taking a bath. I like to do this alone actually.

Unfortunately, I didn’t have the balls to throw down the entire RM 500 on my very strong hunch or else the title would be how I won RM 17,500 from Genting – a good start towards recovering my funds. :x

I put down RM 30 in chips instead and spread the rest around.

Dammit, for not heeding that instinct!!! Oh well.

Lost all the RM 300 in a single spin (went for 1-18 numbers) and decided it was time to pull out. I had dropped below a 1k win once, and now I got back up and besides I reckon my friends would be done with the shower so I headed up.

Oh yeah, someone once told me that I should stop playing Baccarat, where I’m highly irrational (I go for Player 90% of the time) and suggested I switch to Roulette. Good one, that advice.

It’s not much but it’ll help me with some expenses I’ve been putting off like credit card bills. ‘Tis desperate times, my friends for me to do this. :x 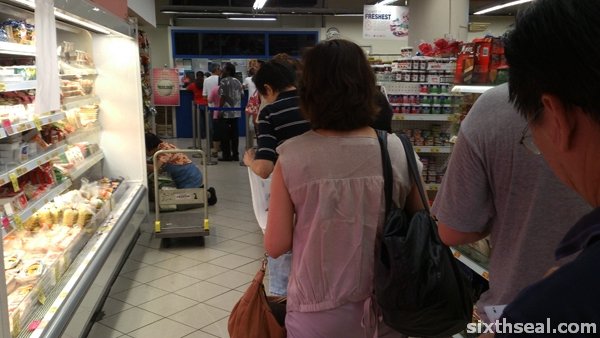 Heh! I did this during my first trip to Singapore to see my mom, there’s a supermarket near my sister’s place that has an outlet for legalized state betting *right inside*, of particular interest being football and motorsports.

This is different from the common lotteries that most countries have, with much lower odds compared to online betting sites as a form of taxation. I found the top online slots developers here, and have loved playing the online casino games. It was the start of BPL and I bought SGD 10 for West Ham to win at 2.10 odds. I won this one, getting me SGD 11 nett (after deducting the original SGD 10 – the total winnings was SGD 21). It’s basically winning a pack of smokes, just did it for fun. 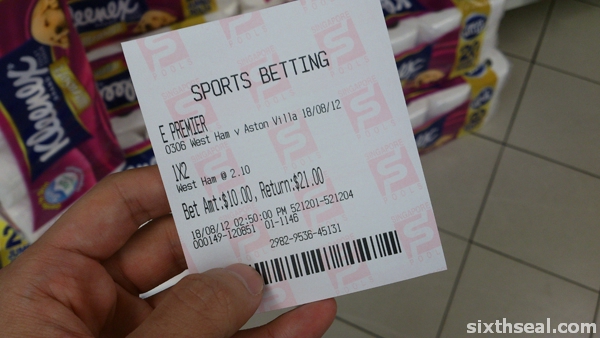 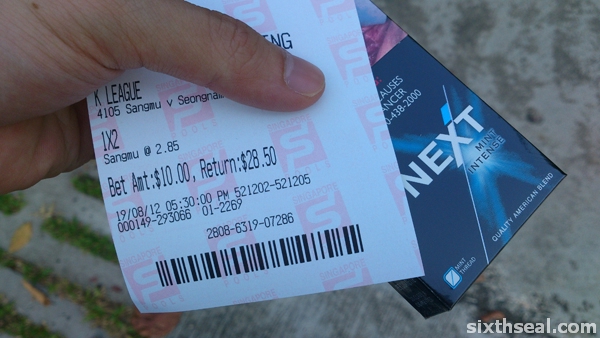 I went for a random K-League match after collecting my winnings the next day while grocery shopping, also with a SGD 10 bet for a return of SGD 28.50.

There are various permutations possible – total goals, HT/FT, etc with corresponding odds (highest I’ve seen is 300 – which will net you SGD 3,000 with SGD 10). The minimum bet is SGD 5.

I lost this one, and stopped playing – the queue was wayyyyy too long and I just wanted to see how Singapore Pools works. 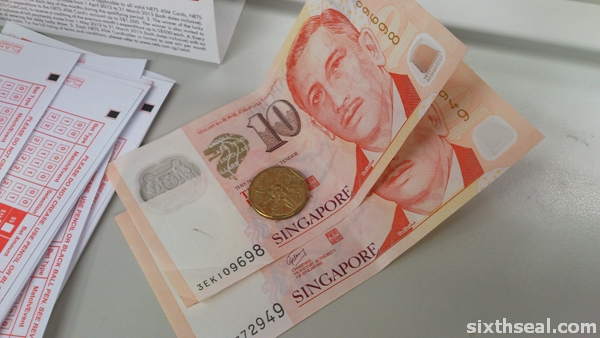 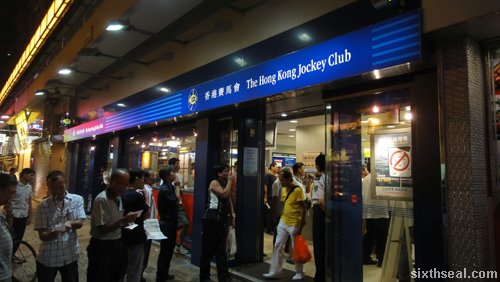 Betting is legal in Hong Kong for certain sports like horse racing (not sure if this qualifies as a “sport” per se) and football. I passed by The Hong Kong Jockey Club with barely a look at it. I wasn’t really interested but my ex wanted to check out horse racing…

…which is apparently a religion here.

I got some tickets and saw there was a Manchester City football match going on. It was halfway though and I decided to put some moolah on it.

You can actually place your bets mid-game in Hong Kong. The odds change accordingly but you can still wager on a variety of situations. I couldn’t read a single word of Chinese and my ex didn’t know football so the people at The Hong Kong Jockey Club helped me to place my bets. 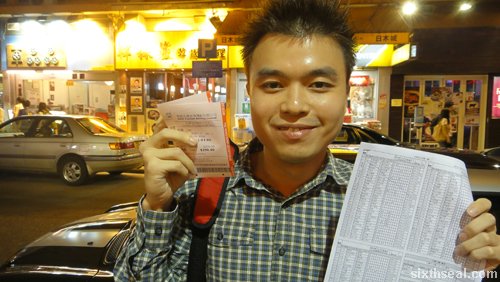 We went for dinner and headed back to check the final score. It was 2-0 to Manchester City.

Now, if the betting slips are correct and I managed to convey my wishes without the significant language barrier, I would have won HKD 200 (about RM 87), after deducting the loss of the bet placed on 1-0. 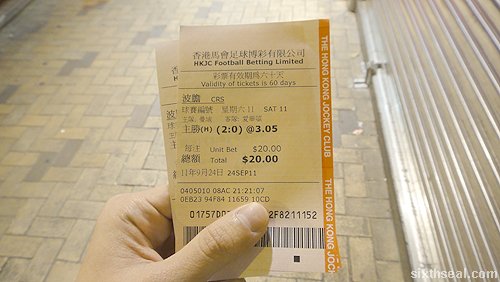 Unfortunately, the stub for 2-0 was HKD 20 instead of HKD 200. It was missing that all important additional 0.

I wasn’t familiar with the currency so I didn’t check the change I got back when I handed over a HKD 1,000 bill (which is apparently very out of vogue due to counterfeiting concerns). I also neglected to check the betting slips.

Oh well, it was all in good fun. I’m not going back again. I just wanted the experience of betting in Hong Kong. 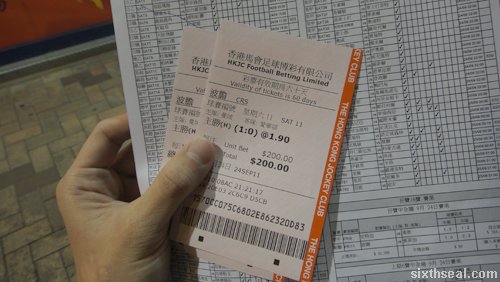 I still wish the communication mistake didn’t occur though. I’ll have won HKD 200 (RM 87) instead of losing HKD 159 (RM 66), which would nearly be enough…

…to take a cab to the airport.

Seriously, cabs here are expensive. I just got back from Lan Kwai Fong early this morning for about HKD 120 in a taxi. 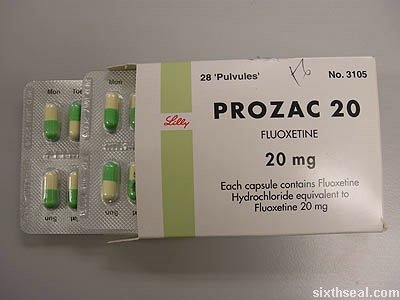 I’m back to taking Prozac for depression again…20 mg of fluoxetine
once a day. I’m not sure if it really helps to be honest, but it
doesn’t not-help either. *shrugs*

I took Switzerland on this match – and they trashed Togo. I wasn’t
actually sure about this match and I took some time pondering whether
to take Togo (actually started typing it in the SMS) before deciding on
Switzerland…just coz they are a liberal country with regards to
drugs. Switzerland pioneered the heroin injection clinics for harm
reduction and MDMA research is being conducted there for PTSD (Post
Traumatic Stress Disorder).

I went for Germany despite the odds coz Germany happens to be the
host team and I think that counts for a lot…and it turns out to be
the right choice, a sound trashing along the lines of 3 goals without
conceding a single one.

I didn’t want to bet on England – it was my girlfriend who suggested
it. England, she said. David Beckham, she said. Thus, I humored her and
bet RM 300 on it. It’s a 0X odds (basically if it’s a draw you lose
half if you took England) so I lost RM 150 on this match. I still won
overall last night though due to a full win from the Germany match.
Therefore, I only won RM 150 last night after deducting this loss from
the Germany win.

It seems that my winning streak is over based on the England loss
last night – I suspect it could be due to the fact that I announced it
just before the playoffs which somehow caused the undersea Internet
cables to radiate at that particular time space continuum and following
the chaos theory of physics somehow caused the 90th minute score by
Sweden to clear the goal post. Butterfly effect and all that…. :p