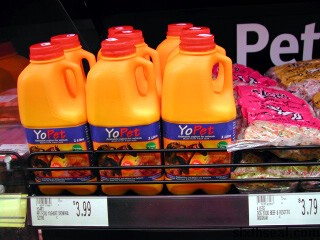 Apparently, there is a specially formulated yogurt meant for pets. I
took this photo at the local Coles pet food department. It’s yogurt.
For cats and dogs. 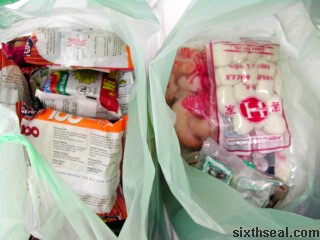 I went to the Asian grocery with Adrian today to get some instant
noodles, fishballs, beef balls, prawns, and crab sticks (love that
stuff). It’s an easy meal if you chuck a bit of everything into a rice
cooker and cook it. That way, you only have one thing to wash (the rice
cooker bowl) although it won’t taste as good. 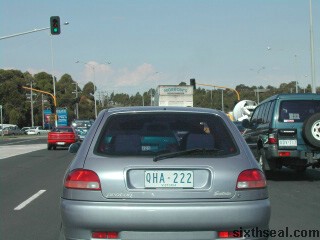 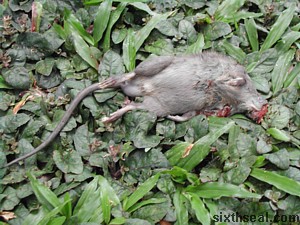 I woke up feeling rather bummed, and the cat, sensing my less than
stellar mood, made a motherly sounding meow and produced a dead mouse
(sans head) and put it in front of me. Perhaps it thought I was hungry
and wanted to share her personal stash of food. I apologize for saying
“bad cat”. Force of habit. Thanks for sharing.

My girlfriend will be heading to KL tomorrow afternoon. She’s going to continue her course there. 11771554.

The Korea-Italy match was pretty intense. I was cheering for the Koreans coz I always like to
support the underdogs. After the missed penalty and the Italian goal, I was not very convinced that
the Korean team can equalize, considering Italy’s solid defense. However, the amazing 88th minute
goal by Korea forced the game into extra time. Kudos to them for not giving up the match. The
Koreans managed to win the match by scoring a goal in the second half of the extra time after Totti
was sent off, leaving Italy with 10 men. Man, that was a fantastic match…but I am still puzzled
as to why Totti was sent off.

On another note, I brought back some cat and dog food from Melbourne to feed my cat and my
girlfriend’s dog. My cat really liked the gourmet cat food. After sniffing cautiously for a while,
she licked the can clean, sauce and all. My girlfriend’s dog did not like the dog food though. I
had to persuade him to eat it. He’s a bit shy and will not start until there is no one in sight, so
we both hid inside the house for a while before checking to see if he’s touched to food. He has
not. But he was sniffing it, which is a good sign. After a while, I saw from the reflection that he
was starting to eat it. It’s a small can, he ate only half before leaving the rest to be infested
by ants. Looks like he’s not big on beef. He eats chicken most of the time. 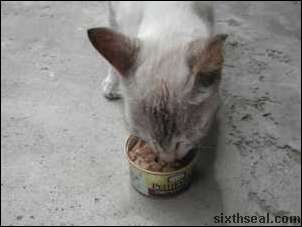 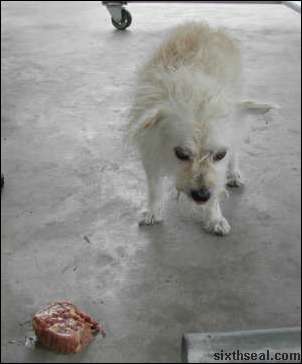 Eating beef is against my religion. I refuse to soil myself.

P/S – I will be grateful if someone could mail me a working serial of Adobe
Photoshop 7.0 that doesn’t begin with 1045.