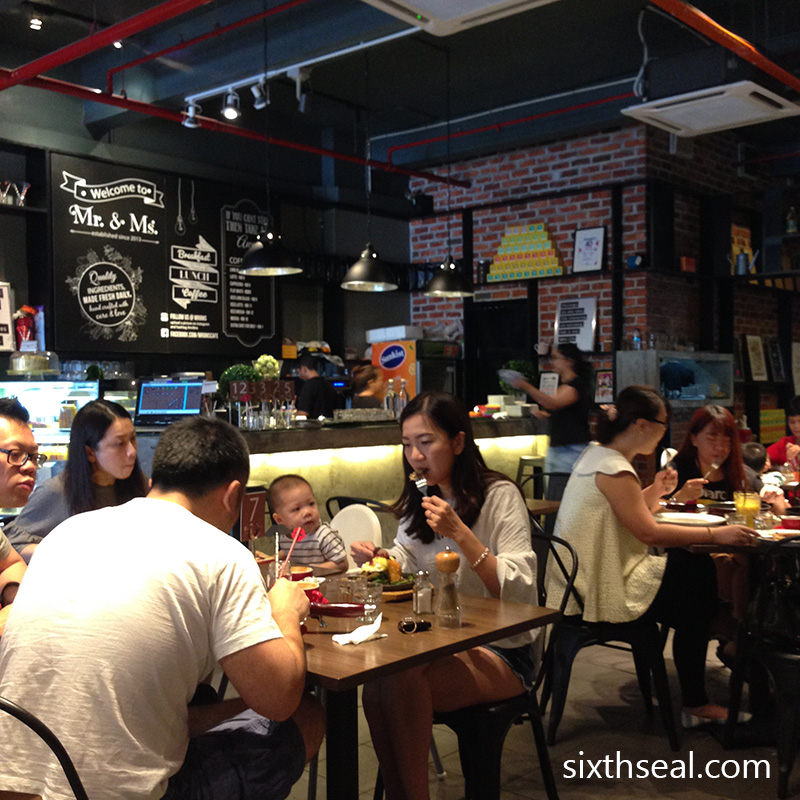 I was craving for Vietnamese pho over the weekend. I’ve been craving for pho for a very long time and thought I’ll finally scratch my itch when my better half said she’ll rather go somewhere nearer instead. Thus, we headed into Oasis Ara Damansara for our weekend brunch and saw Mr & Ms Cafe. It was packed to the rafters! 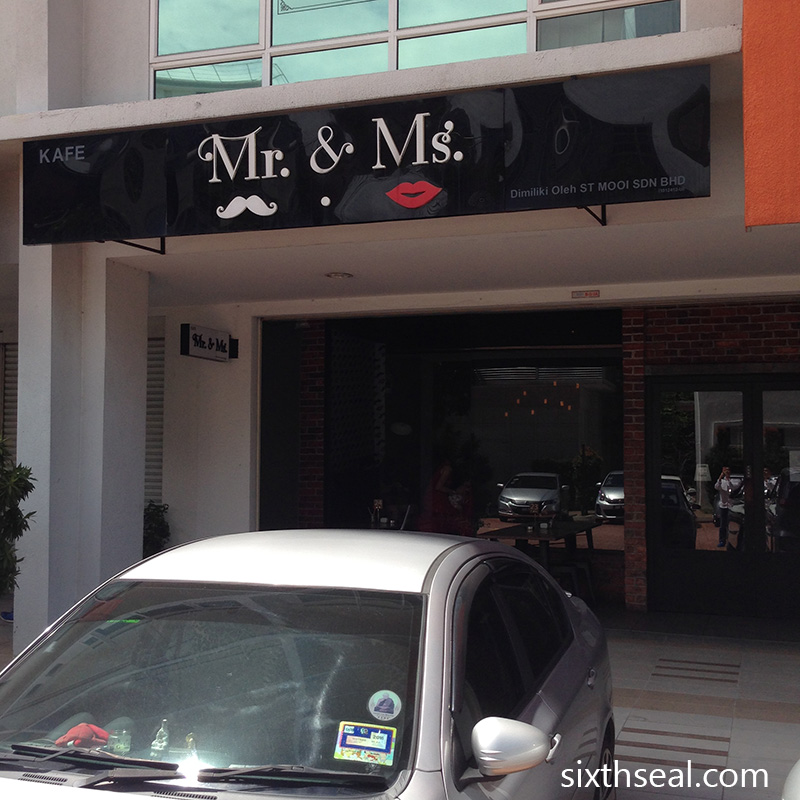 There was another cafe called Crave Cafe beside it which in contrast was totally empty. Naturally, we went to the popular one. You can’t ignore 20 pax, especially if you haven’t been to either before. Mr and Ms is a Melbourne style breakfast place with surprisingly competent wait staff. The visitors are overwhelmingly Chinese, although I believe the place is pork free. 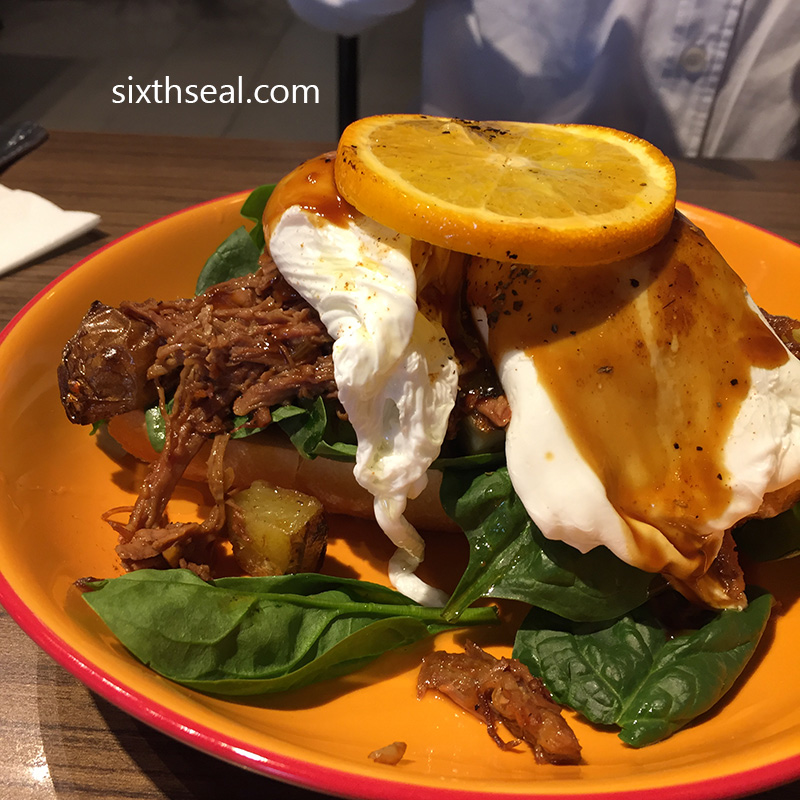 This is ultra flavorful shredded duck with baby spinach on a baguette, topped with two poached eggs. The sauce they use is reminiscent of braised duck and it’s very good. I love the addition of raw spinach too, the earthy notes complement the dish well. The orange segment on top was gold! It actually adds a lot to the dish. The portion was slightly small but it turned out to be enough. 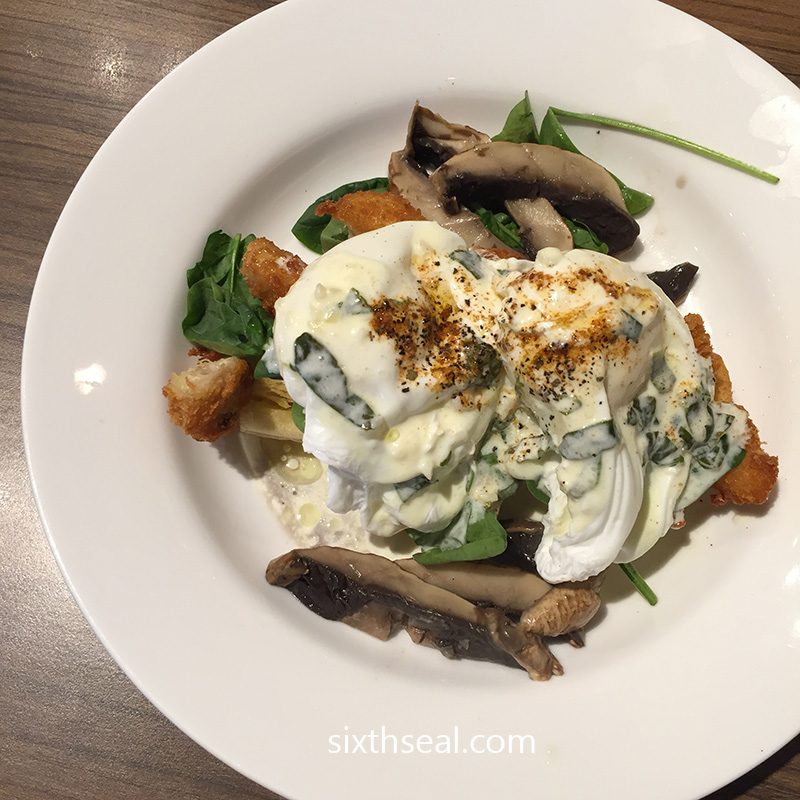 My better half had this. It came later than mine and she had eaten my duck first, which was a huge mistake. The chicken tasted positively bland in comparison. They use a breaded chicken breast and it’s cooked to order, which explains why it took 20 minutes to get out. To be fair, the waitress apologized for the delay, but usually restaurants will write down the wait time for longer dishes on the menu. It was decent though, just don’t eat the duck first. 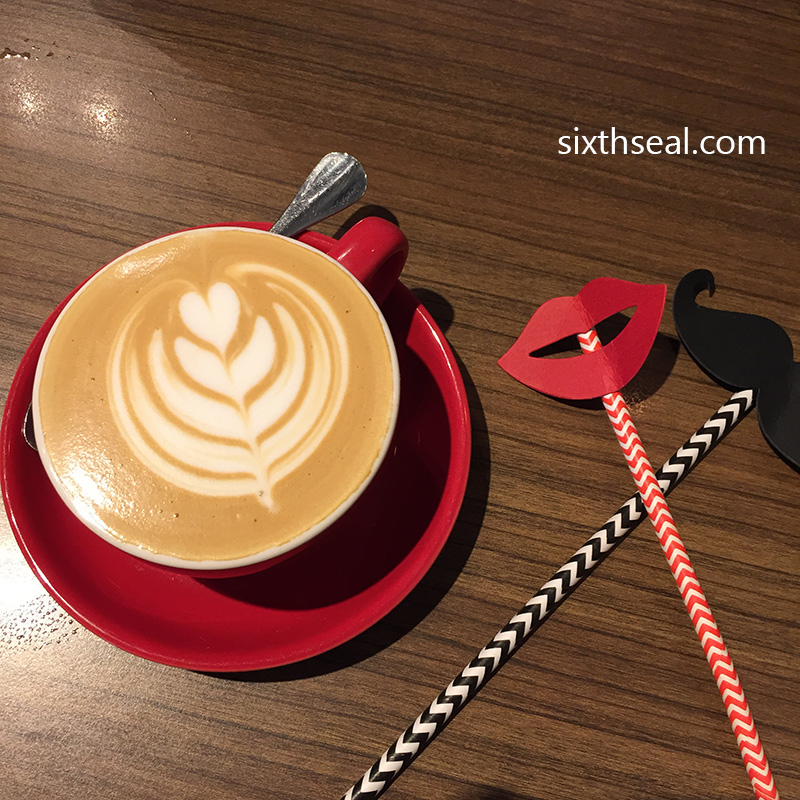 I also had a latte (RM 9) while my dear went for the Hot Chocolate Nutella (RM 12). Mine was decent while hers was slightly diluted with hot milk. Mr and Mrs also serves freshly squeezed orange juice with no added sugar or water for RM 10. It was mind-numbingly sour but I was glad I had it. It’s packed full of nutrients. I presume anyway, I refuse to believe I drank something this acidic for no good reason. 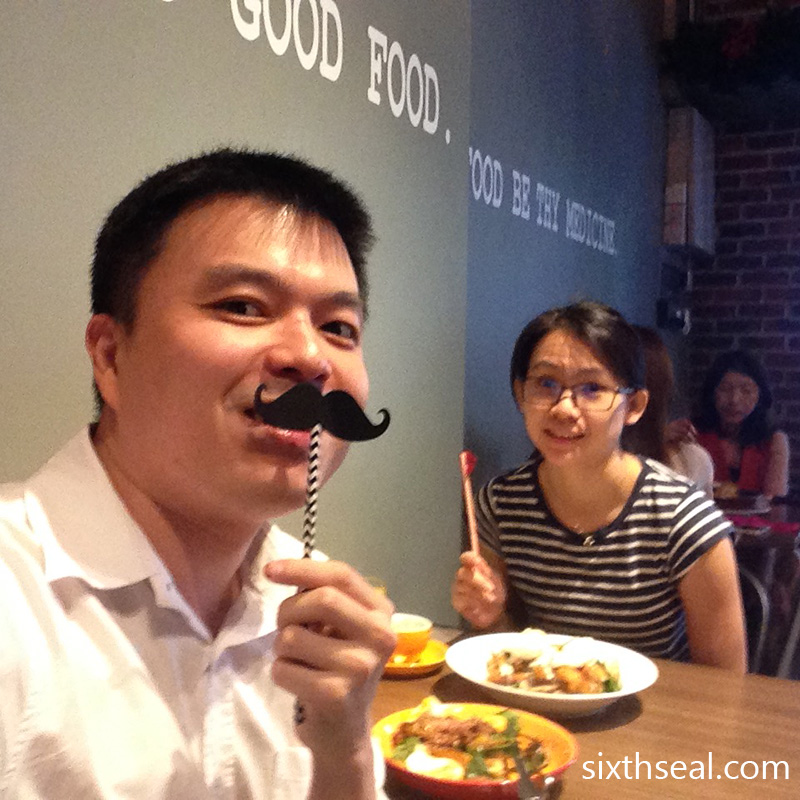 Mr & Mrs Cafe is a great destination for breakfast. The bill came up to RM 81.60 for the two of us. We didn’t order any desserts coz they only had one left. The cafe distinguishes itself with two (2) selfie props on their table in lieu of the usual fresh flowers. There is a moustache on a straw and a lipstick red pair of lips on the same. I guess you’re supposed to pose with them. I did, anyway, my better half was not as willing to embarrass herself in public.