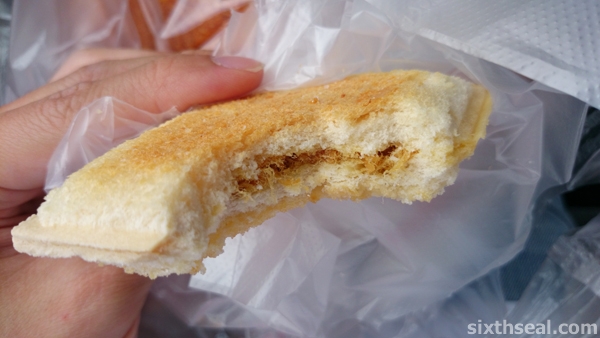 My late mom is Foochow while my dad is Henghua and they both have different cultural traditions for food after a death in the family. We’ve just done the 3rd day ceremony where we sweep the cemetery grounds and bring her photo back. It’s customary to eat together after this and the two different cultures have different dishes that you’re supposed to eat. 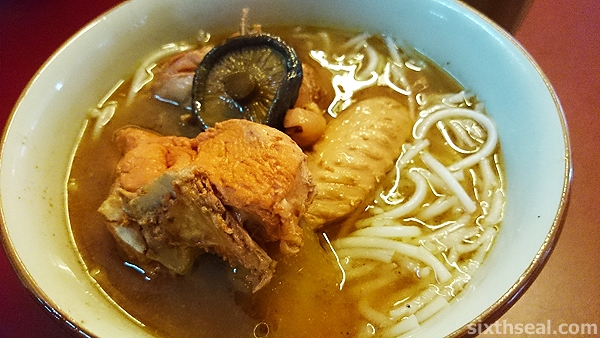 This is a Henghua tradition. You’re supposed to eat longevity noodles cooked with chicken stock (real, not from a cube or bottle) and served with pieces of chicken and an egg that’s been boiled before battered and then deep fried.

There’s also locally fermented red rice wine used for cooking in this dish. The dish above replaces the mee sua with hung ang noodles (see below). 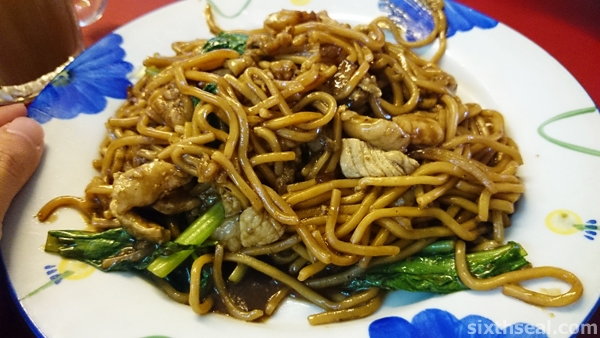 This is a Foochow tradition and we originally wanted to follow this custom since my mom is Foochow. The fried thick beehoon is known as “hung ang” over here – it’s best described as a cross between mee hoon and lou shi fan.

Unfortunately, we drove to three (3) different places and all of them were *closed* so we settled on eating just whatever we wanted, since my dad is Christian and doesn’t follow all these pantang (superstitious beliefs) anyway.

The picture above is a type of Foochow style fried noodles – the next best thing, which most people had. 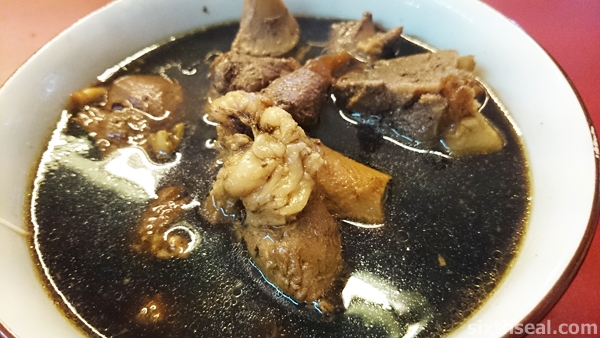 I had this with one of my uncles. It’s stewed pork leg cooked with a specific combination of herbs and spices called pek ting yok (usually translated as 8 treasures herb). It’s RM 7 and I found it to be quite good and it fulfils the Henghua tradition of eating longevity noodles after a death and the subsequent visit to the family. 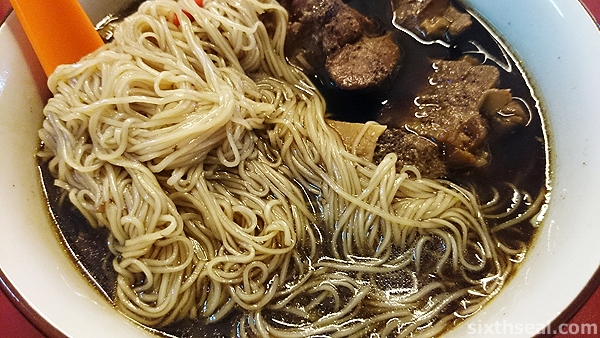 My grandma was so worried that we didn’t eat this (she’s of the older generation) and cooked dry longevity noodles tossed in lard for us at night! 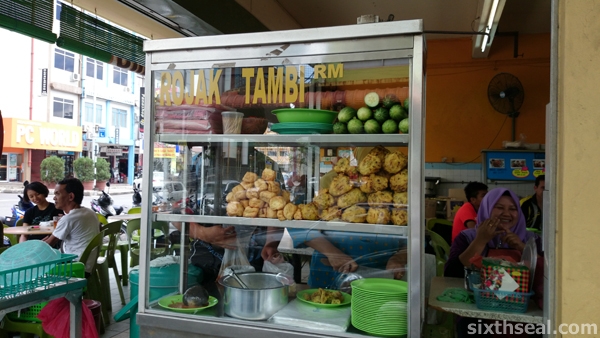 As for us, since we don’t really follow tradition, you can even eat rojak tambi if you want. I just thought it was interesting, all the cultural believes surrounding death and I never got a proper explanation on why we eat a certain dish and not another. However, as in all cultures, the consumption of food after a funeral is the norm. 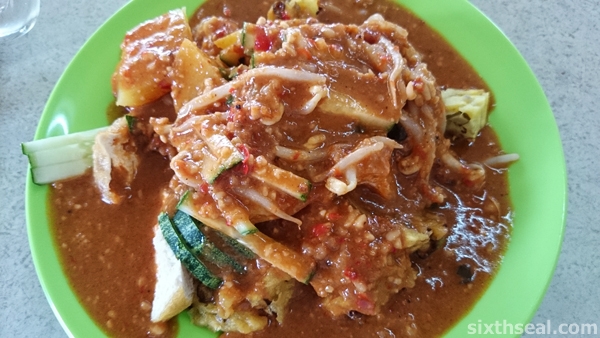 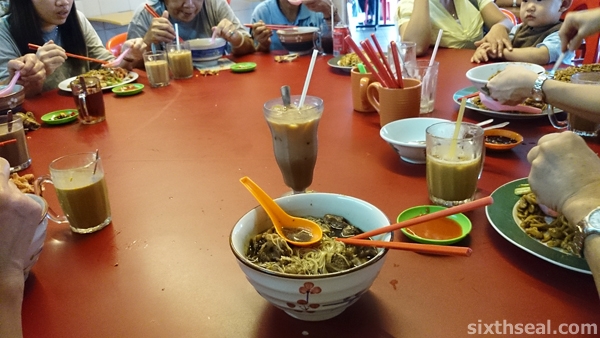 17 thoughts on “Dishes of Death: Cultural food for funerals”