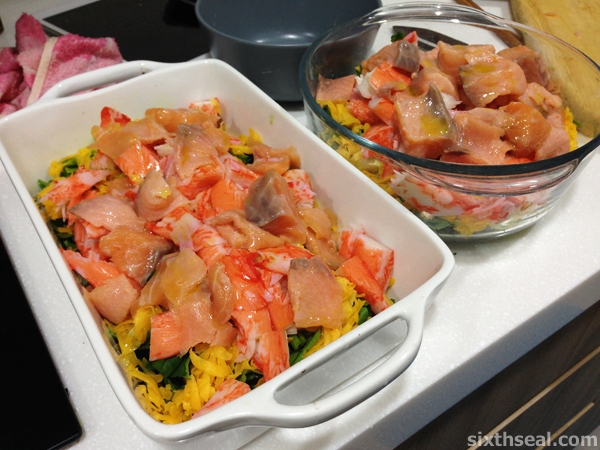 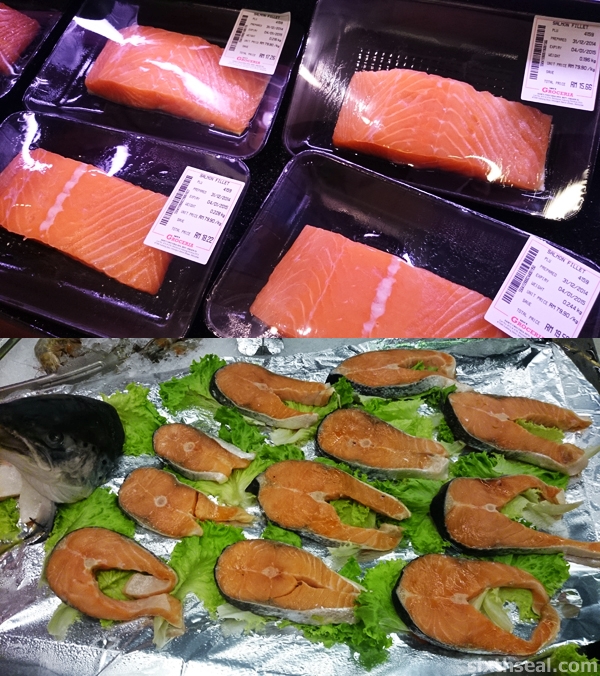 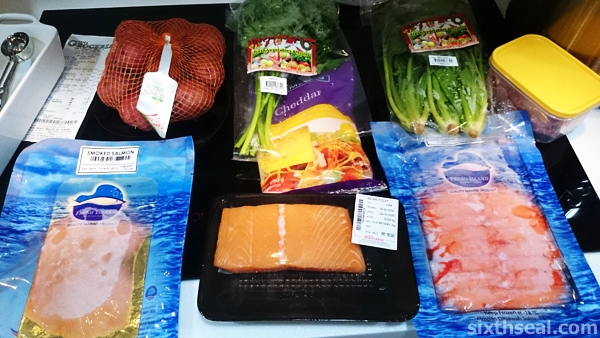 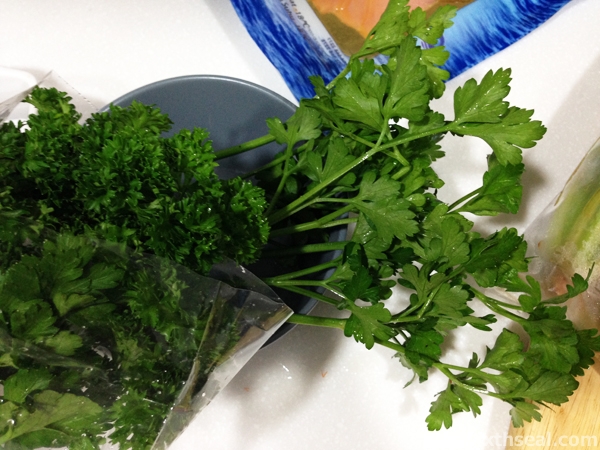 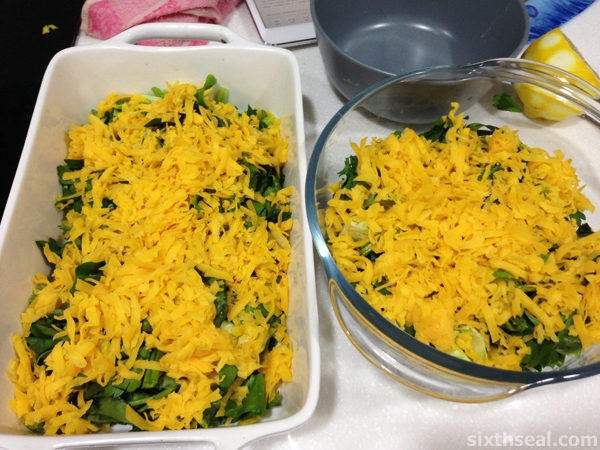 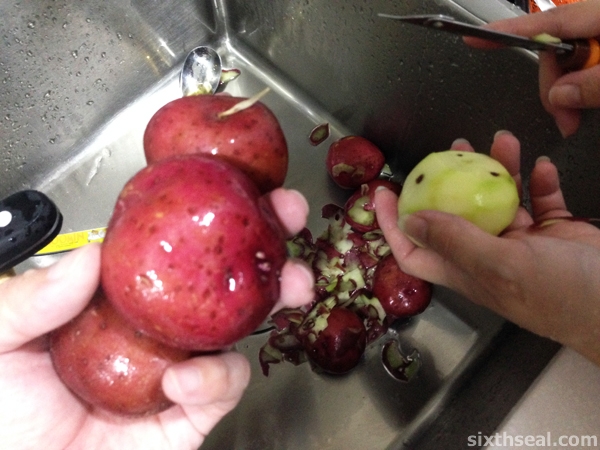 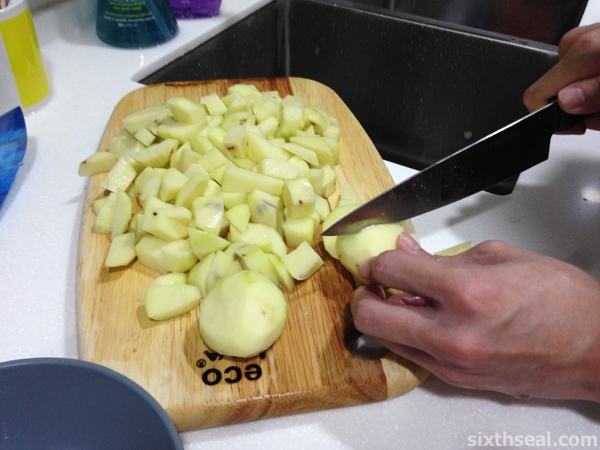 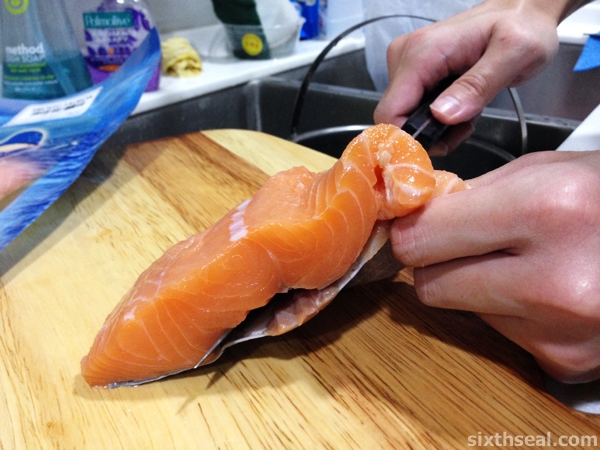 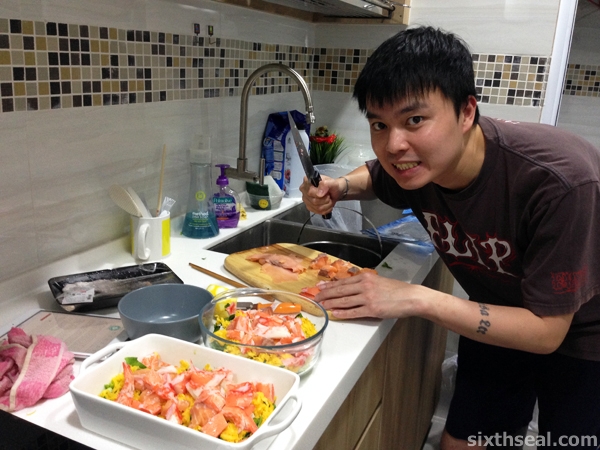 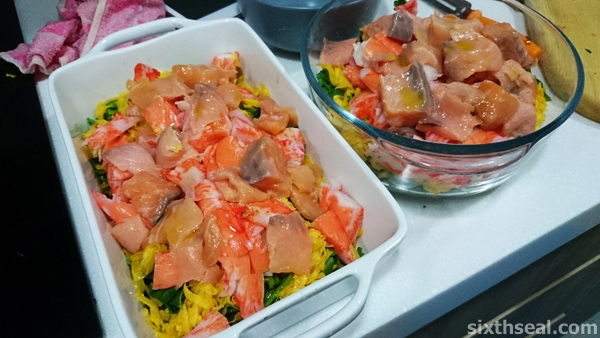 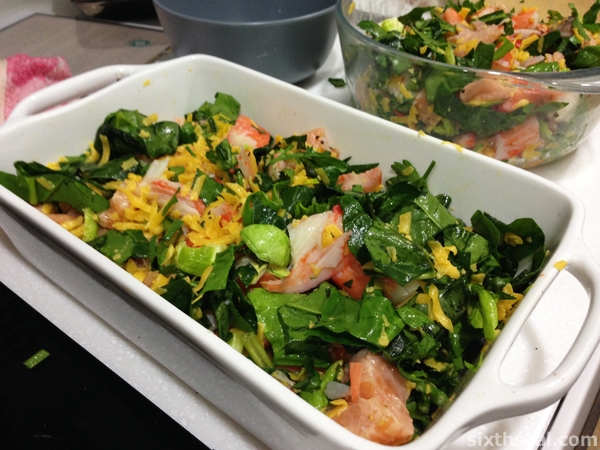 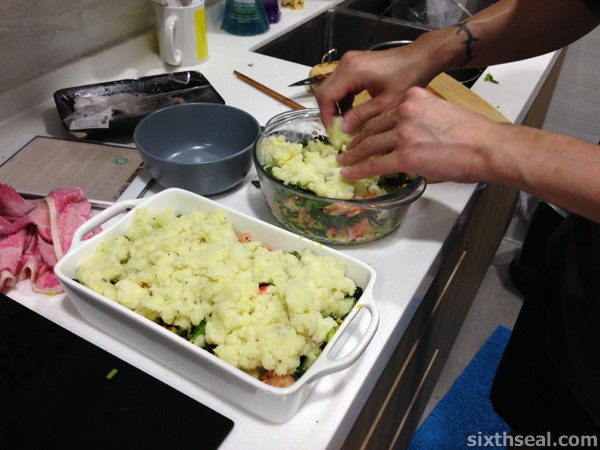 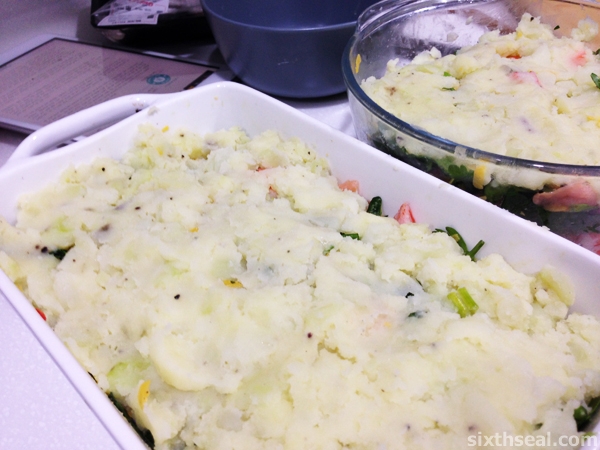 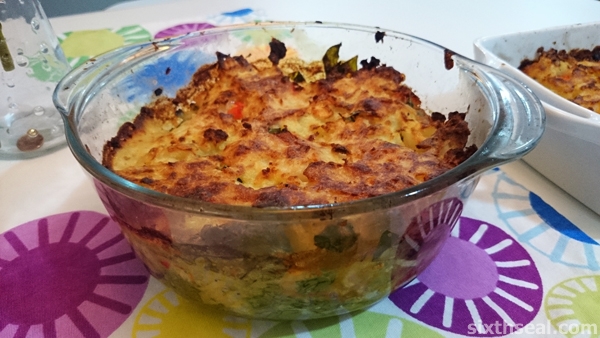 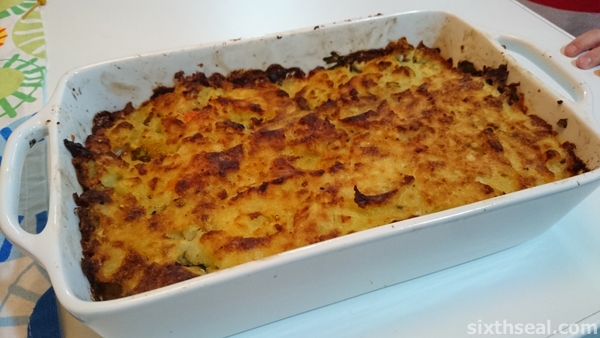 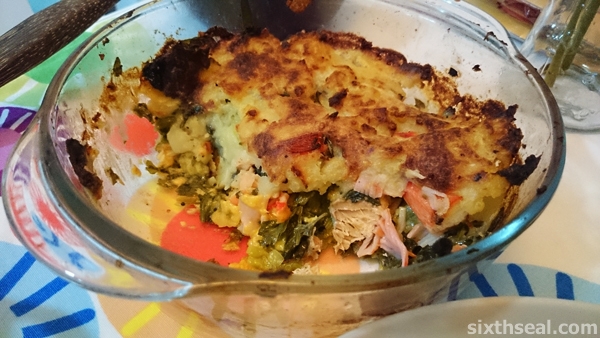 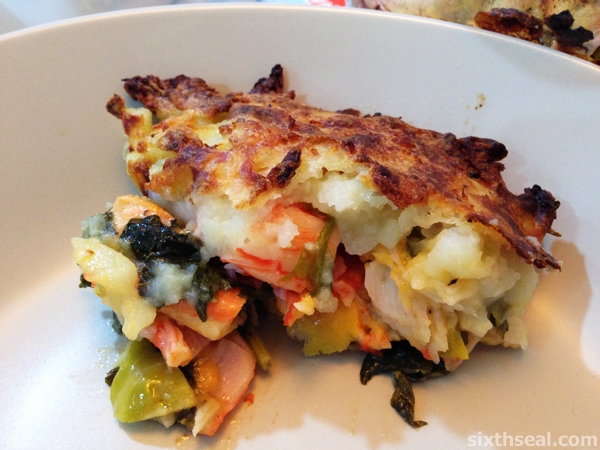 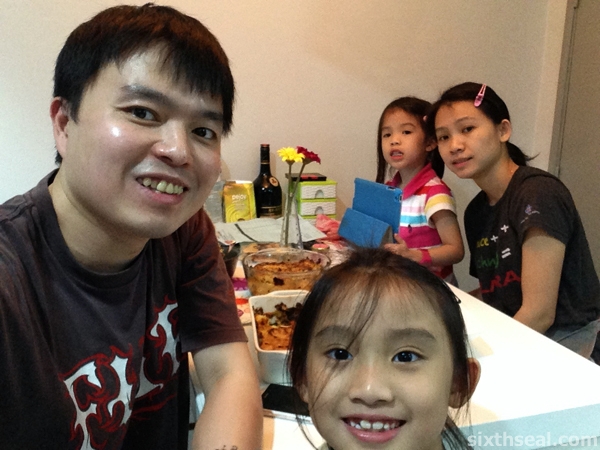 I woke up today having to run to sit on my porcelain throne. I
barely made it. In fact, I think maybe I didn’t after all. *cough* I
haven’t expelled such a large volume of watery feces with such force
for a long time and I’m looking back to dinner last night to see what
went wrong. I had: 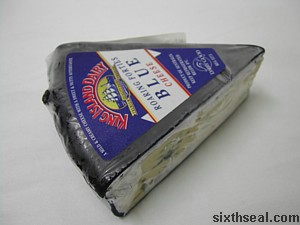 This one is not very likely because I’ve eaten from the same wedge without problems yesterday. 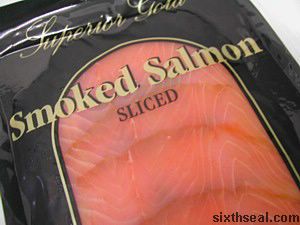 Vacuum packed and sealed package, so it doesn’t seem to be the offending party as well. 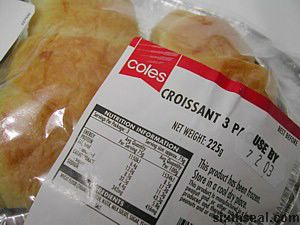 It’s bread. No mold, so not very likely. 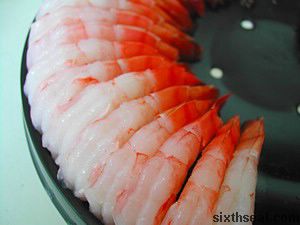 I’m putting my money on this one. Are you supposed to eat prawns
labeled as “frozen, cooked” from the deli straight off the package? It
came in a ring of about 40 prawns and it even had a small indent in the
package for dip! It sure looked like it can be eaten without any
further cooking. Well, the prawns still looked a bit raw and tasted
raw, but there was a dip bowl built into the ring! Why would someone do
that if it’s meant for cooking?