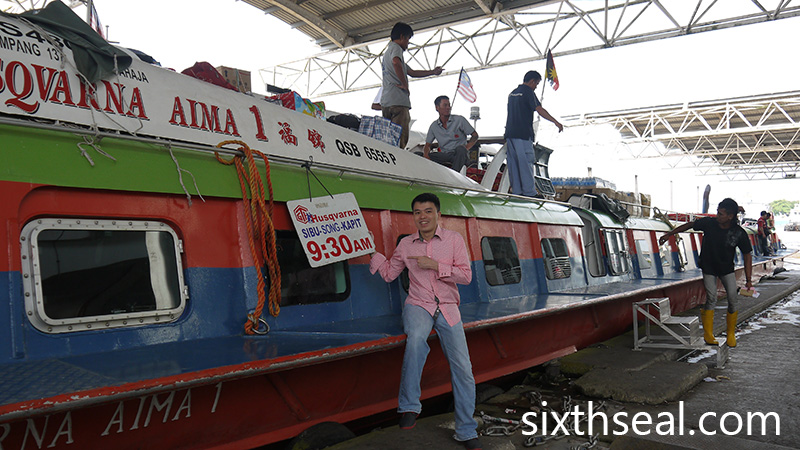 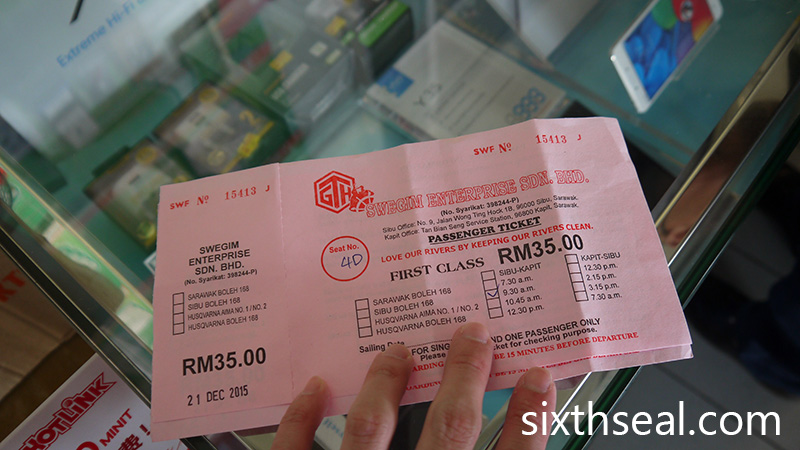 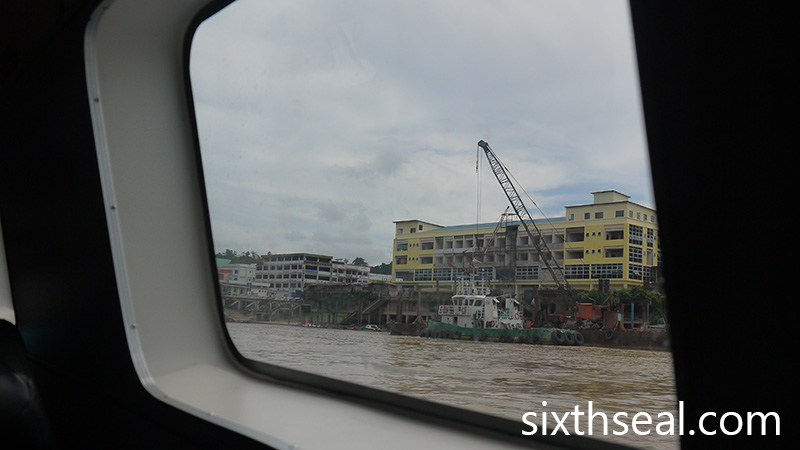 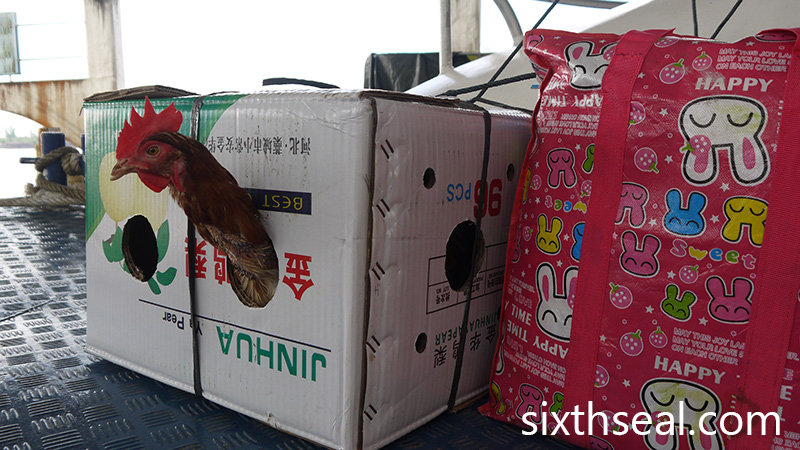 I meant human deaths, not livestock. ;) You can find lots of interesting cargo onboard, including live chicken! 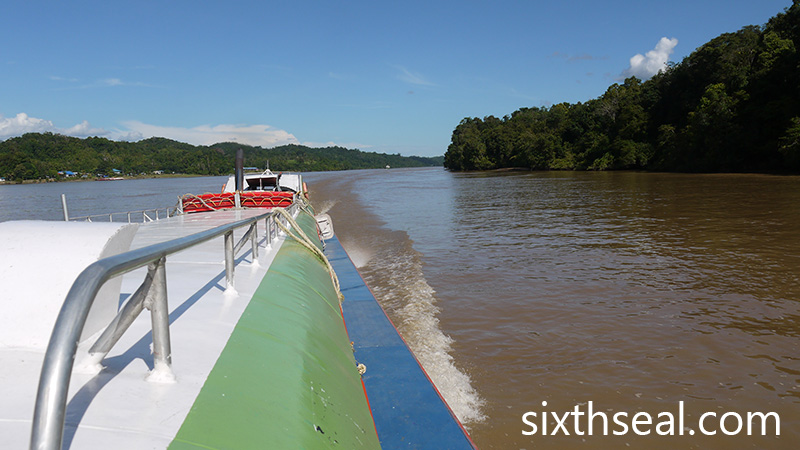 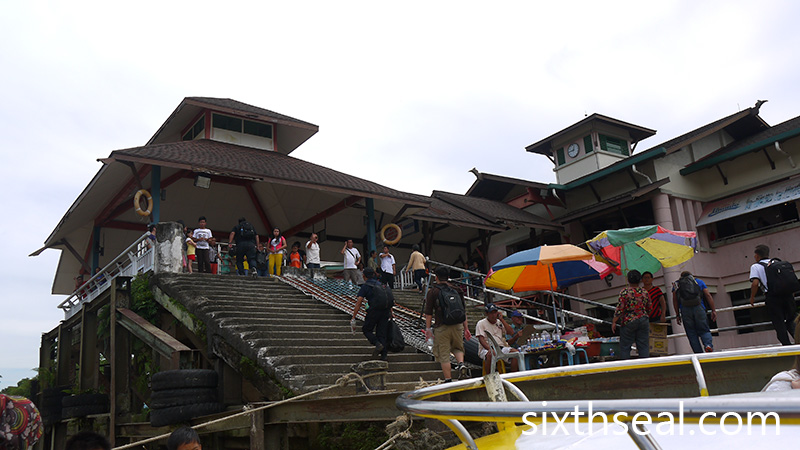 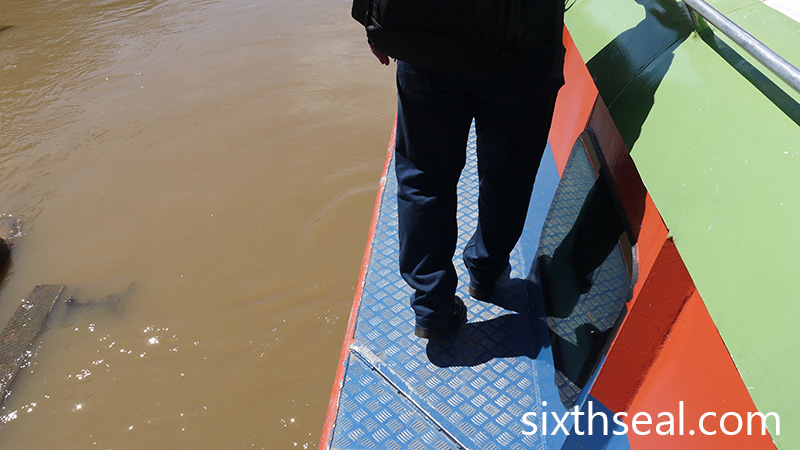 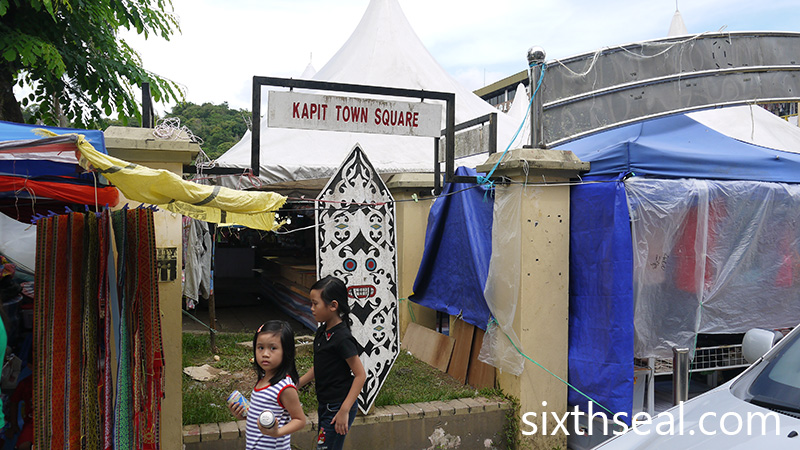 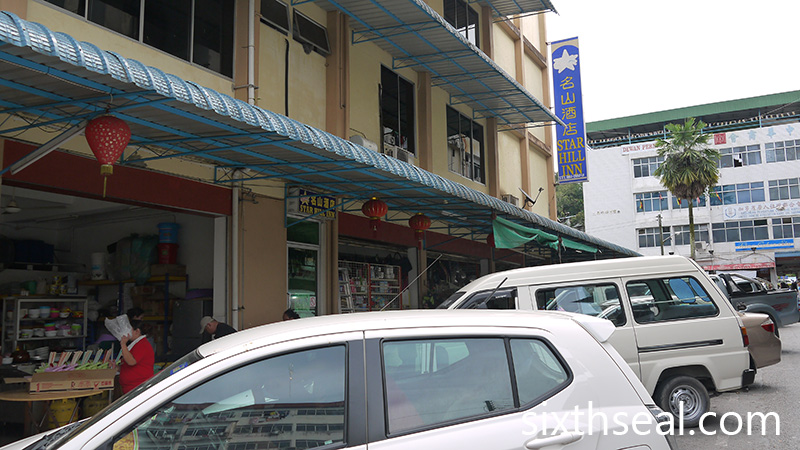 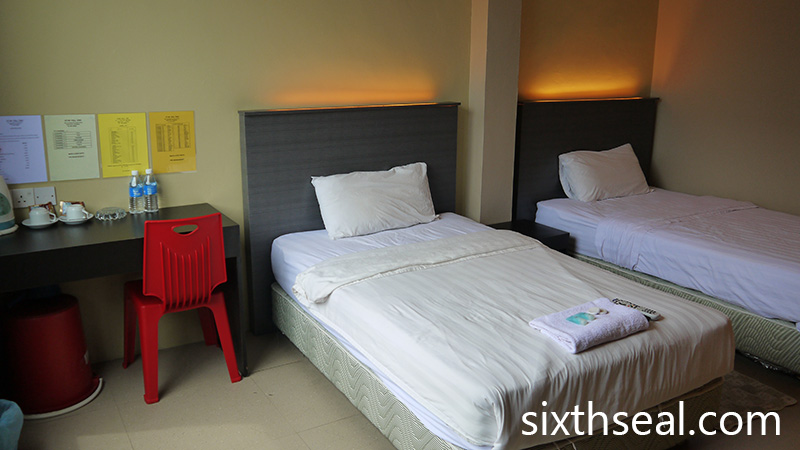 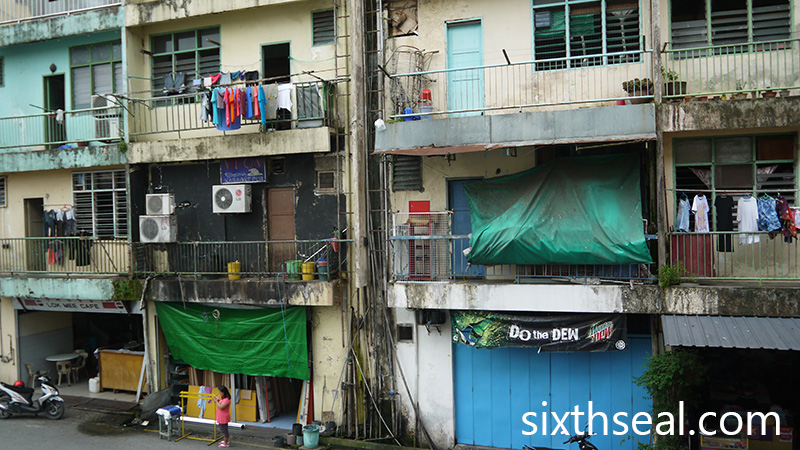 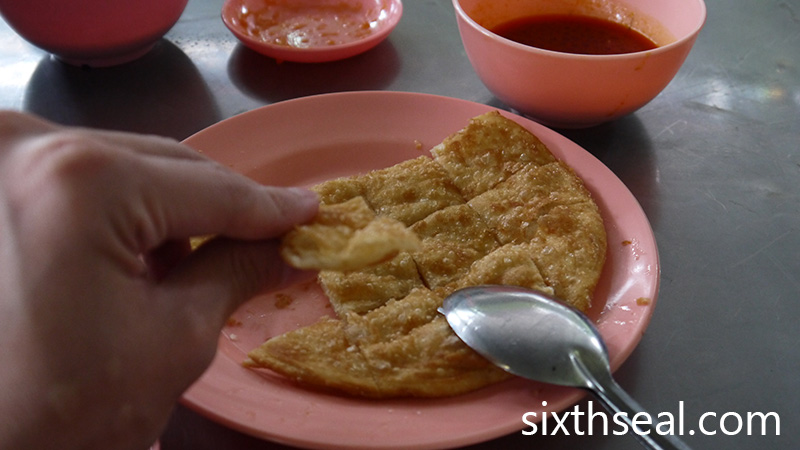 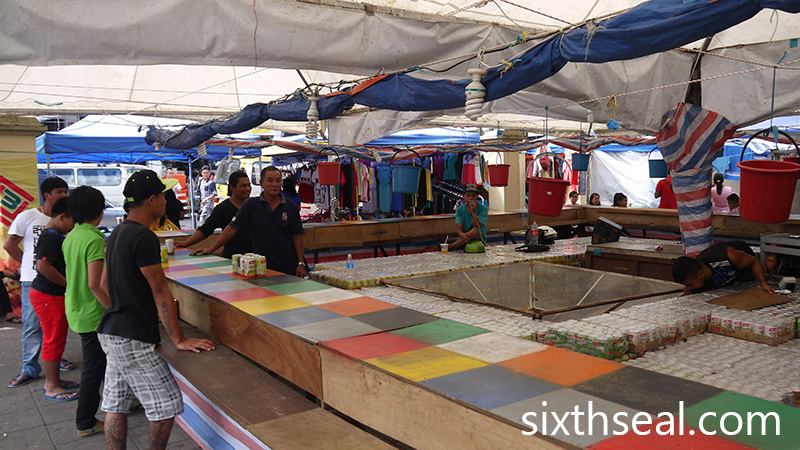 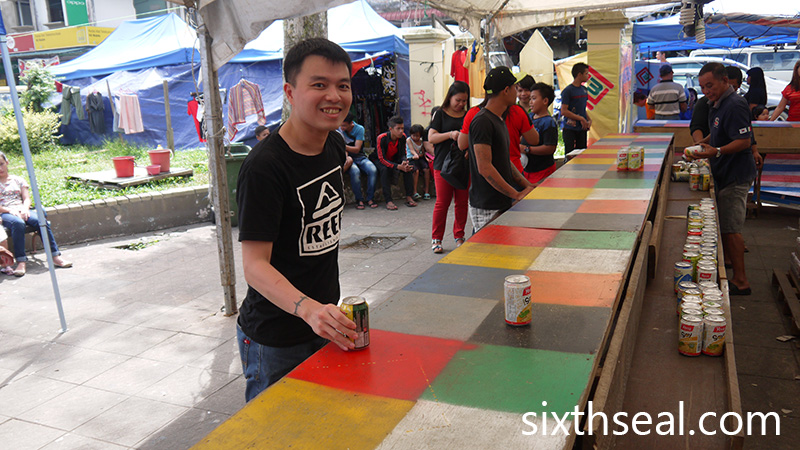 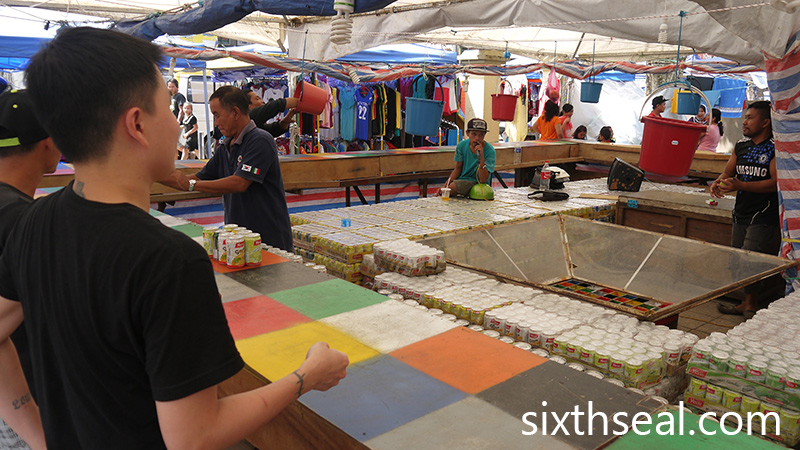 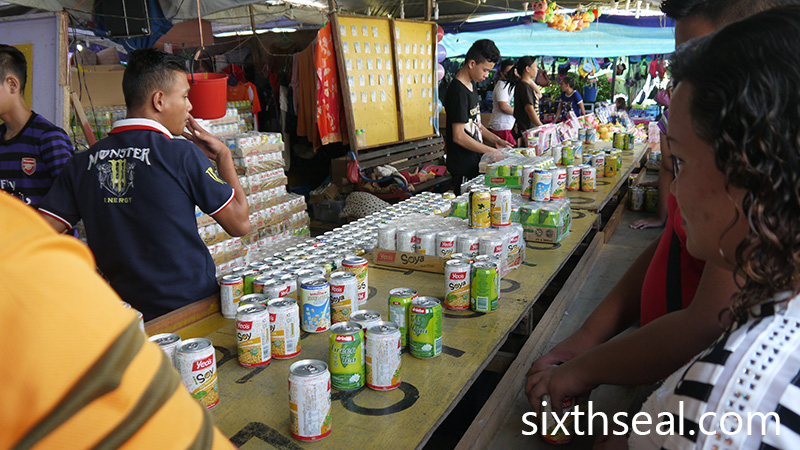 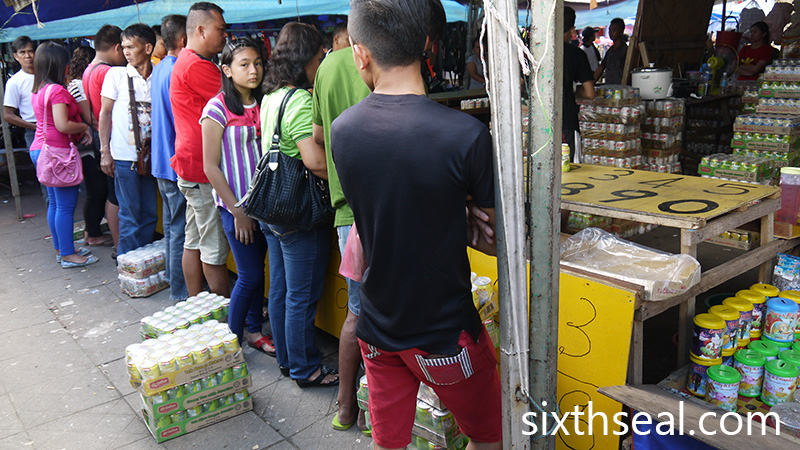 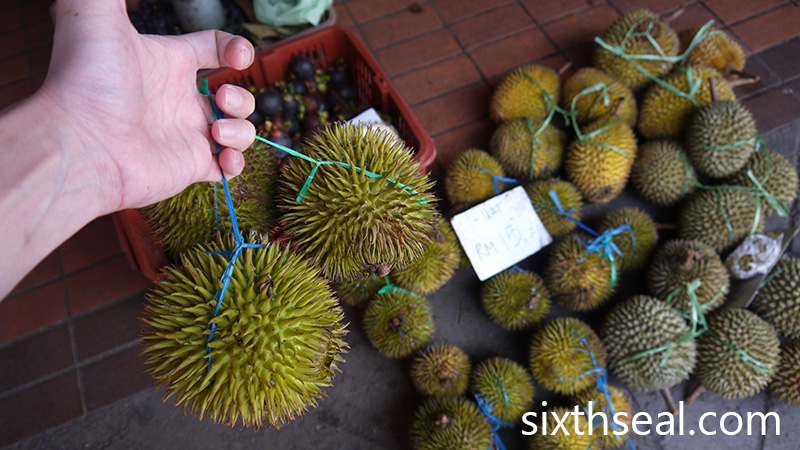 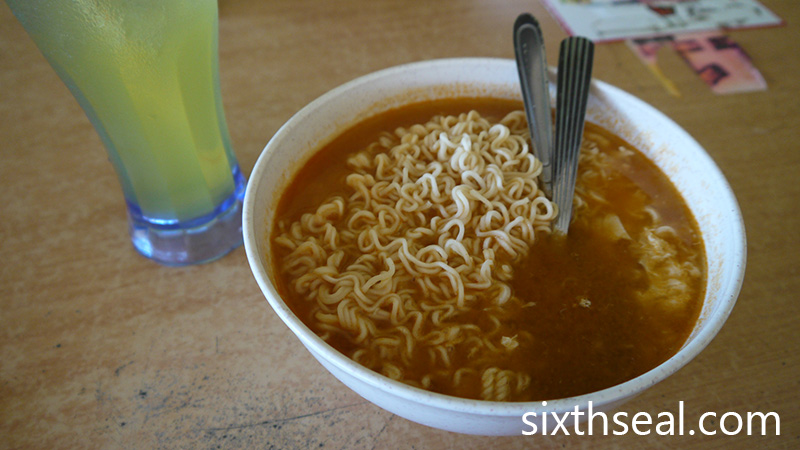 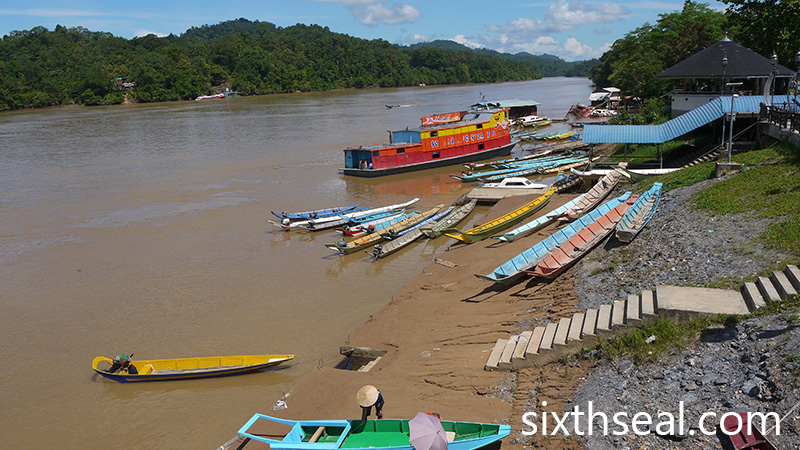 I went to the town square with a couple of my friends last night to catch
the World Cup finals. There is a big screen there, and the ambience would
be better too. I’m glad Brazil won, I like Ronaldinho coz I feel sorry for
him. Heh. For one thing, he’s always overshadowed by his higher profile
teammate Ronaldo and also he never complains during substitutions. When he
was red carded during the England match, he did not argue with the referee
even though that decision was very dubious. He seems like a good natured
person. I hear he can do it 8 times in a night too. =D 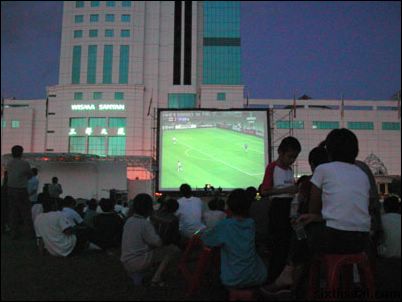 Anyway, I finally paid my summons today. Strange thing is, you don’t need
to produce an IC or driver’s license when you pay the summons. You are
supposed to fill in the detachable slip and just pay the fine. Thus,
theoretically, it’s possible to fill in some other person’s particulars
and he gets the demerit points instead of you. Doesn’t seem like a good
system to me.