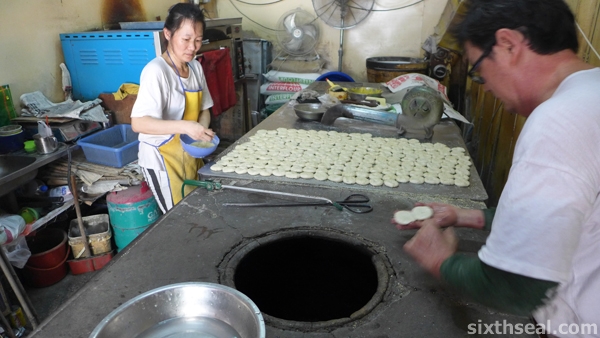 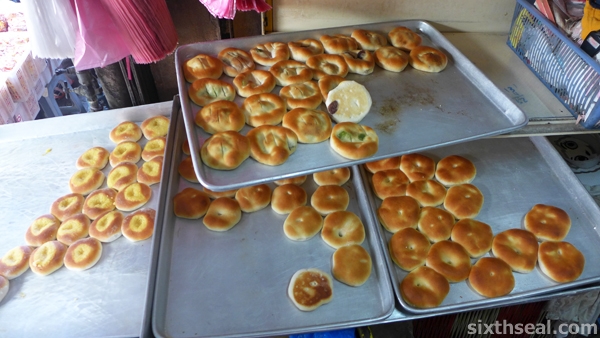 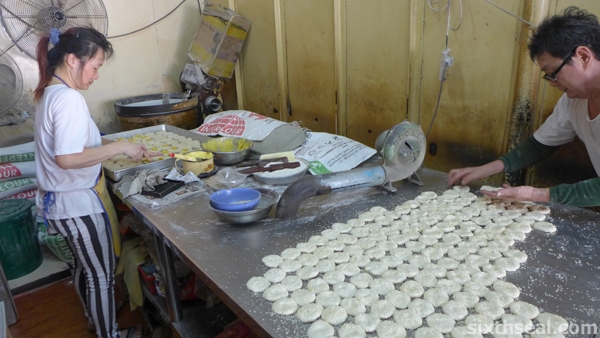 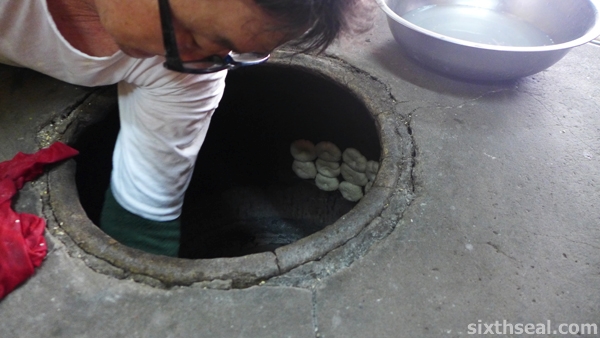 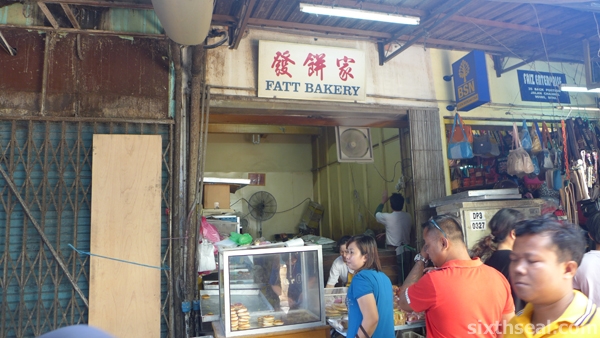 I should have gotten more – we got a whole bunch back for her parents too! :)