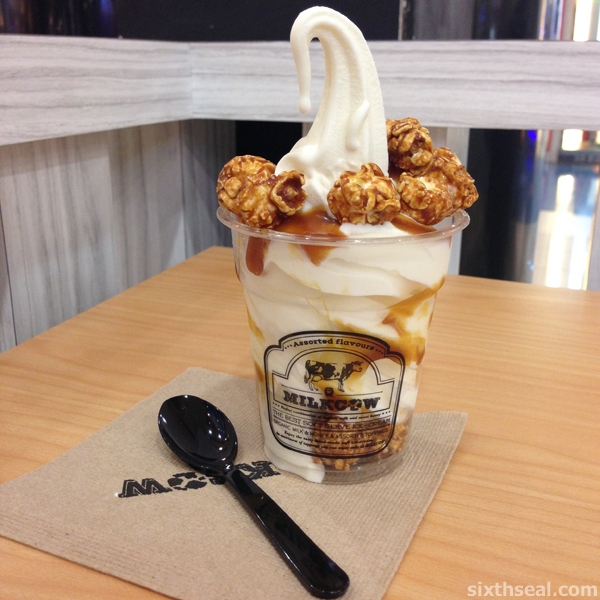 Milkcow is another Korean craze that seems to be taking the nation by storm. It’s like K-pop, everything Korean is in nowadays, and that includes Korean food. Milkcow is a Korean soft serve ice cream chain. The milk is supposed to be 100% from Italy and they only have 1 flavor – which is milk soft serve ice cream. They’re famous for topping it with 100% organic honeycomb from Australia, giving it a healthy twist.

I must say, I do love raw honeycomb. 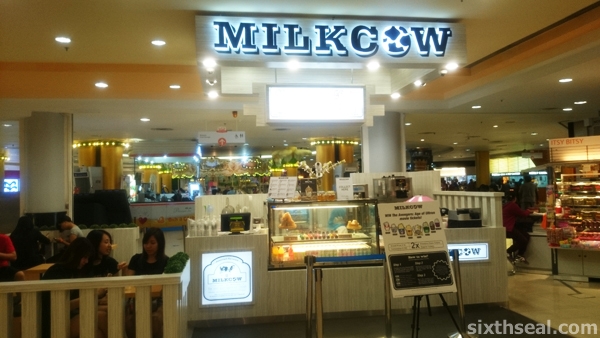 To be honest, I didn’t know anything about Milkcow until my better half suggested we try it after having lunch at Sunway Pyramid. Milkcow is the undisputed king of soft serve in Korea, the McDonald’s of ice cream. Random fact, I have been to McDonald’s in Korea. 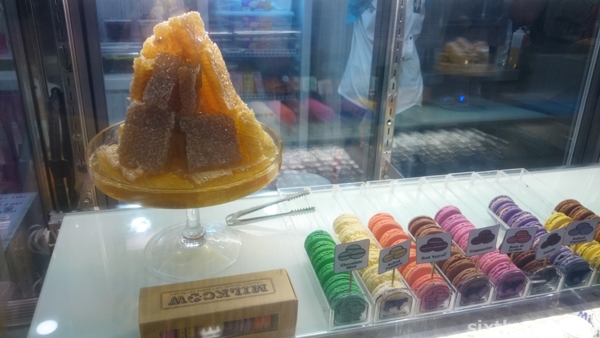 We tried the Milky Pop (RM 11.50) which contains salted caramel syrup and a topping of gourmet popcorn. I asked to see what brand of popcorn they’re using (thinking it was Garrett’s or something). I didn’t recognize the brand but it came in a small tin, about quarter the size of a pint. They import all their ingredients from South Korea. 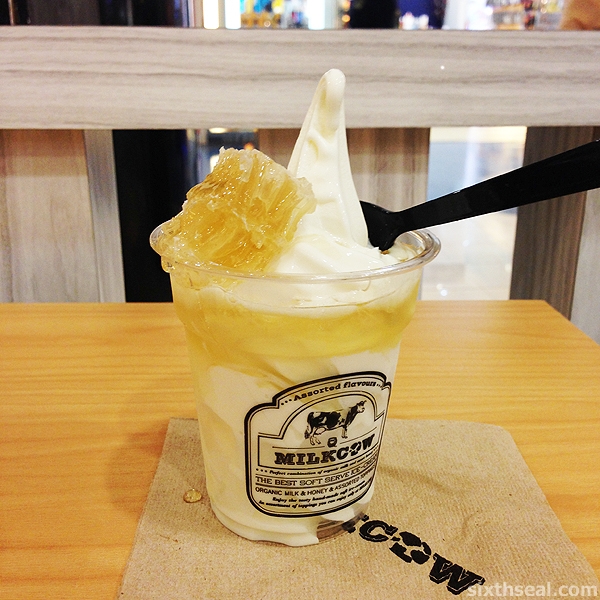 We also got the signature Milky Cube (RM 13.50) which is a hybrid of sorts since it has BOTH organic honey and organic honeycomb. I had accidentally ordered Milky Honey which only has liquid honey and wanted the honeycomb. Thus, instead of changing my order, the nice servers just popped a chunk of organic honeycomb on. It was a nice big chunk too, very delicious. I loved it! There was a contest where they were giving out tickets to Avengers and we actually won. Haha. 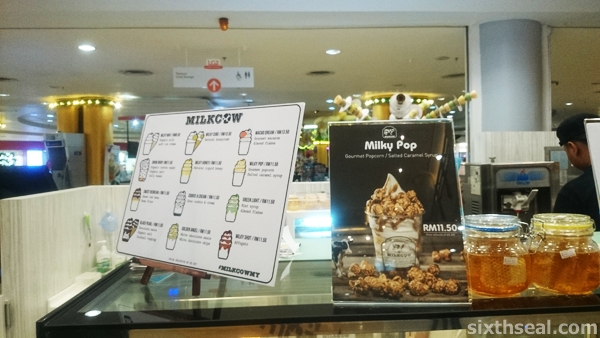 The cotton candy machine was broken that day, or I’ll have loved to try the (decidedly less healthy) Snow Drop (RM 11.50) which has Jelly Beans, salt, and organic cotton candy. 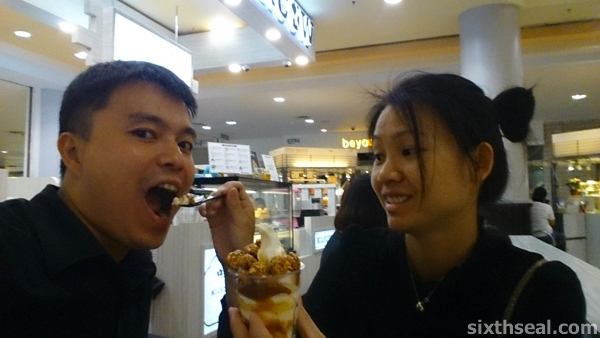 Milkcow has seen a lot of copycats like Honey Creme after its success and it’s good to have the authentic one here. I rather enjoyed their signature ice cream with raw honeycomb. It has quality ingredients and I guess its Korean origin helps in marketing, but if you take away all the branding, it’s still an amazing soft serve ice cream with no added sugar and premium organic honeycomb.

I recommend you try it at least once. It’s good.